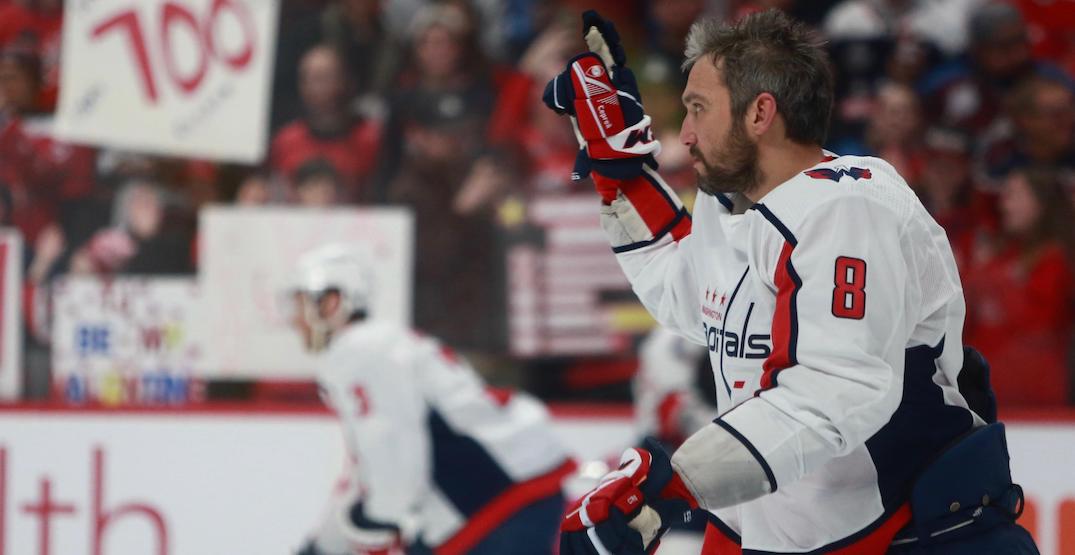 It was a bold statement, the kind you don’t often hear from a hockey player.

When Evander Kane spoke on ESPN last week about race in America, he called out other athletes, particularly white hockey players.

“We need so many more athletes that don’t look like me speaking out about this, having the same amount of outrage that I have inside, and using that to voice their opinion, to voice their frustration,” Kane said. “Because that’s the only way it’s going to change. We’ve been outraged for hundreds of years, and nothing’s changed.

What has happened since has been uncharacteristic of hockey culture, which usually steers clear of social issues. NHL players from all backgrounds have answered Kane’s call. They’re speaking out, in many cases with thoughtful messages from some of the league’s most high-profile players.

The list of top players who have shared written messages about racism now reads like an All-Star roster, and they’ve come not just from the league’s Black players:

The list, which also includes players like Troy Stecher and Jake Virtanen of the Vancouver Canucks, Pat Maroon (Tampa Bay Lightning), and JT Brown (Minnesota Wild), is now too lengthy to include everyone.

One of the most powerful messages came from Chicago Blackhawks captain Jonathan Toews, who, like many of his NHL colleagues, is not well known for speaking out about social issues.

“A lot of people may claim these riots and acts of destruction are a terrible response. I’ll be the first to admit that as a white male that was also my first reaction,” said Toews.

“But who am I to tell someone that their pain is not real? Especially when it is at a boiling point and impossible to hold in anymore. It’s obviously coming from a place of truth. This reaction isn’t coming out of thin air.

“I’m not condoning or approving the looting, but are we really going to sit here and say that peaceful protesting is the only answer? There has been plenty of time for that, and if it was the answer we would’ve given it our full attention long ago.”

RIP George Floyd 💔so sad to see what happening everywhere and DC!! it is so important for us to respect and love each other no matter what we look like!!!! We need listen and do change…pls stay safe….take care each other and family 🙏🙏🙏

“I haven’t felt good all week. I’ve felt fear and an uneasiness to speak up. This is the first time in my life where I’ve really had this feeling,” said Seguin. “I’m a white hockey player and it’s not my place to say I can ever truly understand. But as I witness and digest the gravity of the pain that others are going through, at the very least I want to show my support.

“If anything, I can say my sense of empathy is growing. I’m listening harder than ever, but I don’t like what I’m hearing. I see people’s pain much more clearly, specifically in the black community. Seeing George Floyd’s life drained from him was horrific and startling. It still doesn’t compute and it isn’t right.”

Here’s a look at some of the many messages shared by NHL players in recent days:

A lot of people may claim these riots and acts of destruction are a terrible response. I’ll be the first to admit that as a white male that was also my first reaction. But who am I to tell someone that their pain is not real? Especially when it is at a boiling point and impossible to hold in anymore. It’s obviously coming from a place of truth. This reaction isn’t coming out of thin air. I’m not condoning or approving the looting, but are we really going to sit here and say that peaceful protesting is the only answer? There has been plenty of time for that, and if it was the answer we would’ve given it our full attention long ago. Listen to these two men debate. They are lost, they are in pain. They strived for a better future but as they get older they realize their efforts may be futile. They don’t know the answer of how to solve this problem for the next generation of black women and men. This breaks my heart. I can’t pretend for a second that I know what it feels like to walk in a black man’s shoes. However, seeing the video of George Floyd’s death and the violent reaction across the country moved me to tears. It has pushed me to think, how much pain are black people and other minorities really feeling? What have Native American people dealt with in both Canada and US? What is it really like to grow up in their world? Where am I ignorant about the privileges that I may have that others don’t? Compassion to me is at least trying to FEEL and UNDERSTAND what someone else is going through. For just a moment maybe I can try to see the world through their eyes. Covid has been rough but it has given us the opportunity to be much less preoccupied with our busy lives. We can no longer distract ourselves from the truth of what is going on. My message isn’t for black people and what they should do going forward. My message is to white people to open our eyes and our hearts. That’s the only choice we have, otherwise this will continue. Let’s choose to fight hate and fear with love and awareness. Ask not what can you do for me, but what can I do for you? Be the one to make the first move. In the end, love conquers all. #blacklivesmatter

It’s hard to articulate my feelings right now. That said, what’s happening is wrong. We all have a responsibility to act; to listen, to learn, to speak up but most importantly to never accept anything less than equality, justice, anti-racism and love.

Strong words @KayNurse11 👊🏽 We must continue to strive for a better tomorrow through education and actions! Sending love and strength to everyone hurting at this time ❤️ Stay Safe https://t.co/3gBISYDWmk

WE all have a voice, use it. Help create an environment where WE can all be treated equally. No matter what your race, religion or belief you may have, you should not stay silent about social inequality. Please spread the word. #JusticeForAll https://t.co/dxfkUwn7E9

I’m going to listen and educate myself. This is a WE problem. This is about human rights. We need to make the world a better place. #JusticeForGeorgeFloyd

We must be better.
We must raise awareness through education.
We must be together to make needed change.
Equality for all, justice for all.
I take the pledge.#DifferentTogether

We’re all hurting, centuries of racism and oppression spilling into the streets. Our voices suppressed far too long, now violence seen as our only ally. The voices of ALL must be heard, this fight belongs to EVERYONE. Stop the hate, stop the MURDERING. History will not forget.

Today I saw my community giving, mourning, preaching, singing, cleaning, and demanding justice. Until you’ve walked the streets of America Black, you cannot tell us how to grieve. I am proud of the beauty and strength I saw today. pic.twitter.com/CnQu6Lz5ZW