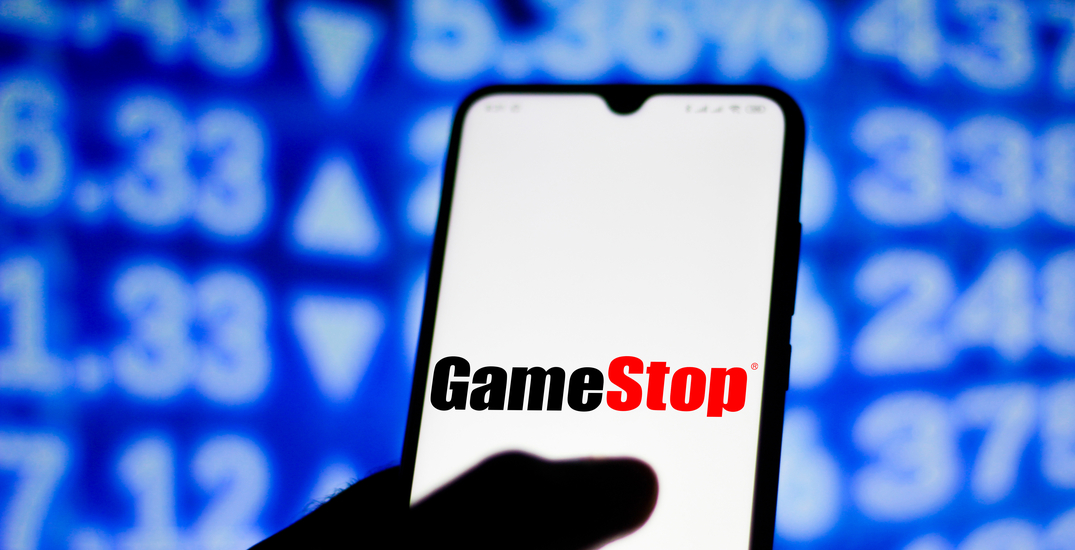 GameStop (ticker: GME) shares soared as high as 12.7% on Tuesday following news that the company has raised $1.13 billion in capital after selling 5 million shares.

The company said it will use the capital to invest in growth initiatives and bolster its balance sheet, in addition to other general corporate purposes.

The at-the-market equity offering program was originally announced on June 9. The stock sale is the company’s second and most significant this year. It also sold 3.5 million additional shares in April, which raised $551 million.

The OG meme stock has seen its shares skyrocketed 960% this year, thanks to the epic David and Goliath battle that went down between hedge fund short sellers and amateur retail investors in January.

The stock sale isn’t the first newsworthy event happening at GameStop HQ this month. Earlier in June, the company announced that former Amazon (ticker: AMZN) executive Matt Furlong would be stepping in as the company’s new CEO.

GME has come a long way from being on the border of declaring bankruptcy this time last year; on top of announcing better than expected losses for its first fiscal quarter, the company also announced that it had officially paid off its debt and borrowings.