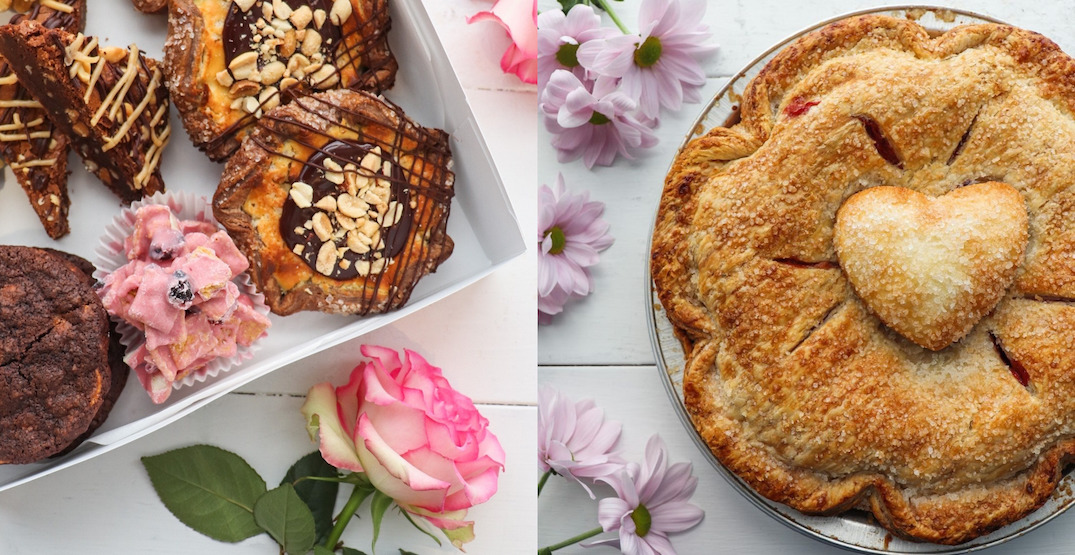 Big news for the Burnaby cafe and bakery scene this week.

The Caffe Divano in Burnaby Heights, located at 4568 Hastings Street, is being revamped into a new Gabi & Jules location.

The pie and baked goods maker Gabi & Jules had its first outpost in the Caffe Divano before opening its own spot in Port Moody at 2302B Clarke Street.

Now, the bakery plans to take over the Hastings Street location of its sister cafe, bringing its homemade pies and other baked goodies to the neighbourhood.

The locally founded Caffe Divano has two other locations in Metro Vancouver, Port Moody and Coquitlam, but the Burnaby location will be permanently closed as it’s transformed into the Gabi & Jules concept.

At this new location, which will be the second Gabi & Jules spot, you can expect to find a huge array of baked treats and pies, like mango passionfruit cheesecake pie, caramel apple walnut pie, and other seasonal specials.

No word yet on when we can expect an opening date, but check back here for more details as they’re revealed.