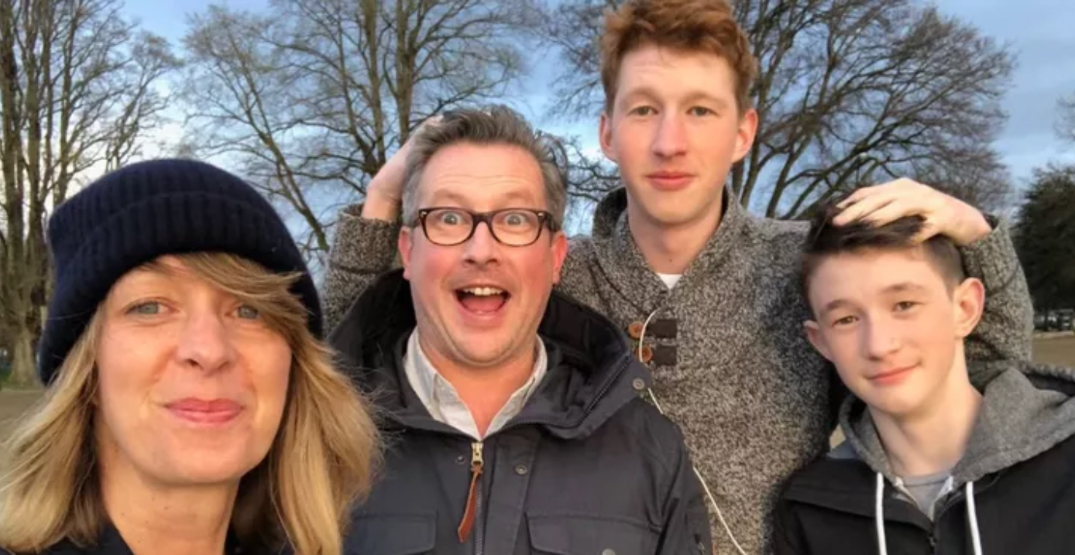 A Vancouver Go Fund Me smashed its goals thanks to a huge show of support from the community.

He passed away on Thursday, October 14 after complications from cancer and had been diagnosed with stage 4 Renal Cell Carcinoma.

“Andrew and Michelle have always given to this community, let’s show some appreciation for their hard work and dedication,” read the Go Fund Me page set up in his honour. The fundraiser is organized by Jerry Espenhain for Morrison’s wife and two children.

“It’s our hope that donations to this fund will offer Andrew’s family some financial relief…This fund will help Michelle, James and Pip some room to concentrate on healing from the loss of their father and best friend,” reads the Go Fund Me page.

According to the donation page, Scout was hit hard by COVID-19 which relies on revenue primarily from the hospitality industry and the founders were using their personal savings to stay afloat, hoping to rebuild later.

You can read more about Andrew Morrison on Scout Magazine and donate to the Go Fund Me to show your support.

Scout Magazine says to honour Andrew’s memory, you should go to a locally owned bar, cafe, or restaurant to raise a glass in his honour.