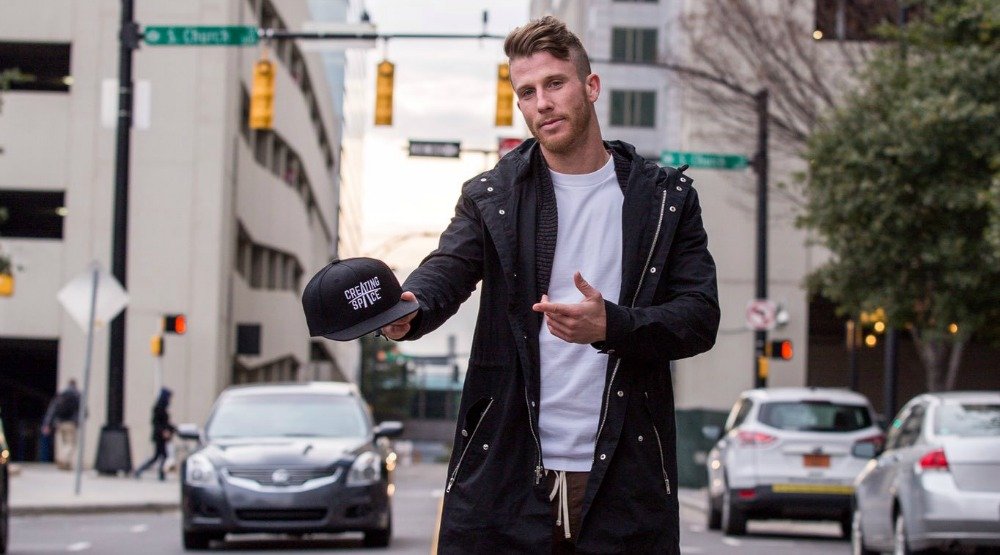 Wes joined the Whitecaps in 2009 when the club was still playing in the USL, and was one of the players that stuck with the team when they moved to Major League Soccer in 2011.

Wes was a popular player during his time in Vancouver, and put his name into the history books by assisting on one of the goals in the Whitecaps’ 4-2 win over Toronto FC in their inaugural MLS match.

Although things looked good on the outside, Wes’ life was about to take a dark twist that would turn his world upside down.

Join us as Wes recalls his time in Vancouver, a devastating injury, and the turning point that would ultimately lead him to a rewarding new path empowering people to reach their potential.