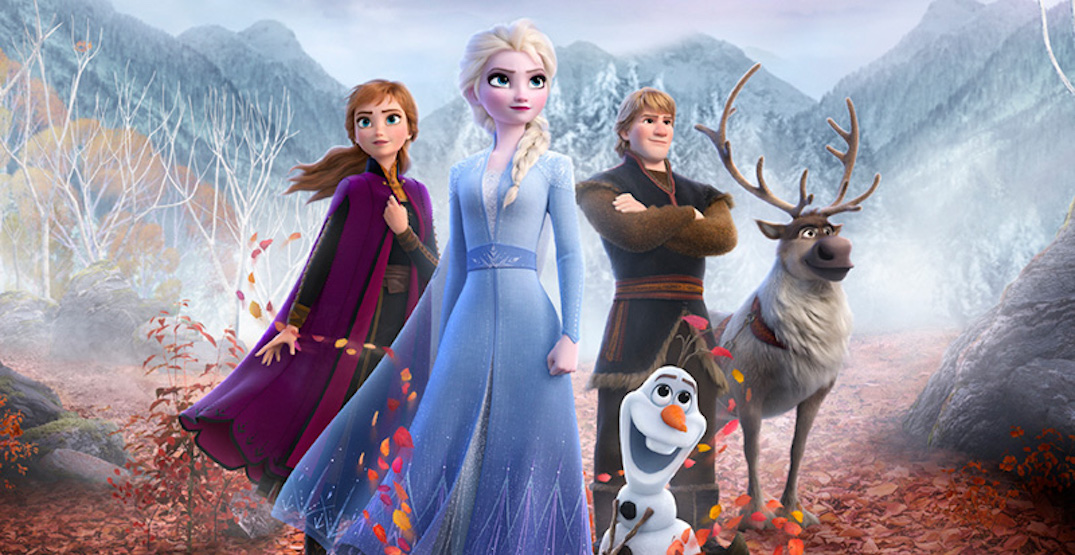 With daycares, preschools, and schools around the world shutting down amidst the escalating coronavirus pandemic, the Walt Disney Company is aiming to bring some joy into the homes of families with young children around the world by releasing Frozen 2 early on Disney+.

The House of Mouse announced Friday evening it will make Frozen 2 available on its streaming platform on Tuesday, March 17 — three months earlier than planned — “surprising families with some fun and joy during this challenging period,” according to a release.

The early release of the movie covers Disney+ platforms in Canada and the USA, and internationally.

Frozen 2, the sequel to the colossal 2013 hit animated movie, was released in theatres on November 22, 2019. It went on to earn $1.45 billion in the global box office, making it the second highest-grossing animated film and the 10th highest-grossing film of all time.

On Rotten Tomatoes, it has earned a 77% “fresh” rating by critics, and 92% from audiences. The feature song, “Into the Unknown,” received a nomination for Best Original Song during last month’s Academy Awards.

“‘Frozen 2’ has captivated audiences around the world through its powerful themes of perseverance and the importance of family, messages that are incredibly relevant during this time, and we are pleased to be able to share this heartwarming story early with our Disney+ subscribers to enjoy at home on any device,” said Bob Chapek, CEO of Disney, explaining the company’s decision to release the movie early.

The sequel follows Elsa — together with Anna, Kristoff, Olaf, and Sven — on a journey into the unknown to discover the source of her magical powers and save the kingdom of Arendelle.

As of early February, Disney+ has earned 28.6 million subscribers, ever since it launched in the USA and Canada in the middle of November. It expanded into Australia and New Zealand shortly after, and later this month it will see a rollout into a number of European countries and India.

In recent weeks, due to COVID-19, Disney’s new theatrical release schedule has been uncertain, and its entertainment and hospitality businesses have faced unprecedented operational challenges.

Disney’s upcoming planned releases of Mulan and The New Mutants have been postponed. The company’s theme parks and hotels around the world have been forced to shut down to help prevent the spread of the coronavirus, and Disney Cruise Lines has also taken a hit from the cancelled and plummeting volume of bookings.