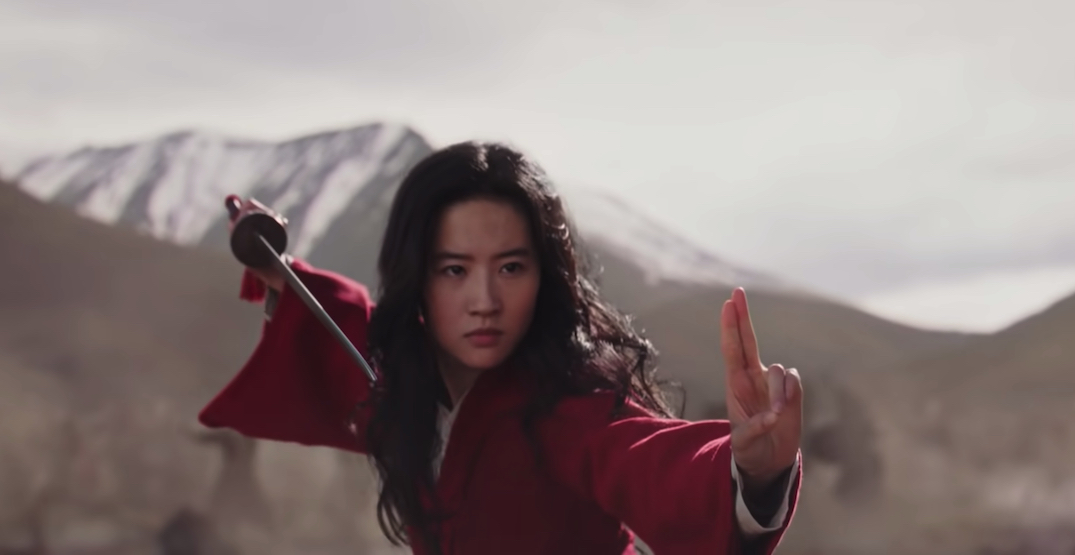 Some of this year’s largest blockbuster theatrical releases have been postponed in response to the COVID-19 pandemic.

Studios have been opting to shift their release dates to avoid substantial box office losses given the growing practice of social distancing to prevent the spread of the coronavirus.

The highly anticipated Mulan was originally scheduled for a March 27 release in Canada and the US, but it has now been postponed. No new release date has been established for the film, which is billed as Disney’s most expensive live-action remake to date with a production budget of $200 million, not including marketing costs.

A decision was previously made to delay Mulan‘s release in China, which is one of the primary target markets for the movie.

Another film that has been delayed is The New Mutants, an X-Men universe film under Disney’s newly acquired 20th Century Studios banner. It was originally scheduled for April 3.

Paramount Pictures had originally planned for a March 18 release of John Krasinski’s A Quiet Place Part II. The studio is now aiming for a new release date later in the year.

Sony’s Peter Rabbit 2: The Runaway featuring James Corden was originally set to be released on April 3, but it has since been moved to August 7.

The 25th instalment of the 007 James Bond film series, No Time To Die, distributed by MGM and Universal Pictures, was the first major Hollywood film to move its release due to the coronavirus. It was originally scheduled for release in April, but early this month a decision was made to move it to November 25.