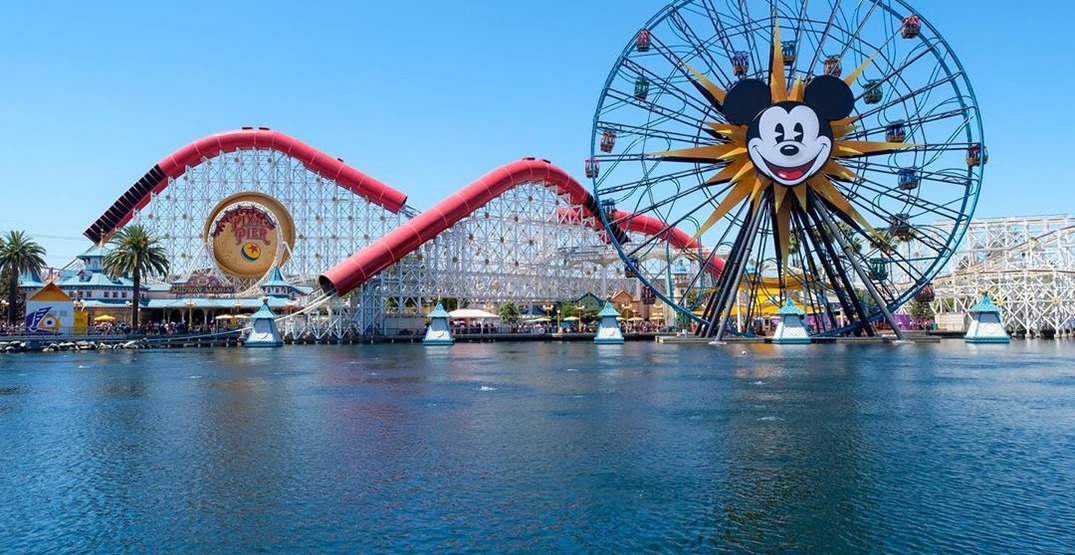 In an official statement posted on the Disney Parks News Twitter, it was announced that Disneyland Park and Disney California Adventure would close due to the ongoing COVID-19 pandemic.

“While there have been no reported cases of COVID-19 at Disneyland Resort,” reads the statement, “after carefully reviewing the guidelines of the Governor of California’s executive order and in the best interest of our guests and employees, we are proceeding with the closure of Disneyland Park and Disney California Adventure, beginning the morning of March 14 through the end of the month.”

“We will monitor the ongoing situation and follow the advice and guidance of federal and state officials and health agencies,” the statement says.

Cast members of the park will also be paid during this time.

Disneyland Resort will also communicate with guests who wish to alter or cancel their visits and will issue refunds to those with hotel bookings during the closure.

This is only the fourth time that Disneyland has issued an unscheduled closing since opening, The New York Times reports.

The other instances that prompted closures were in 1963, the national day of mourning following the assassination of President Kennedy, and in 1994, due to the Northridge Earthquake, and in 2001, following the 9/11 terrorist attacks.