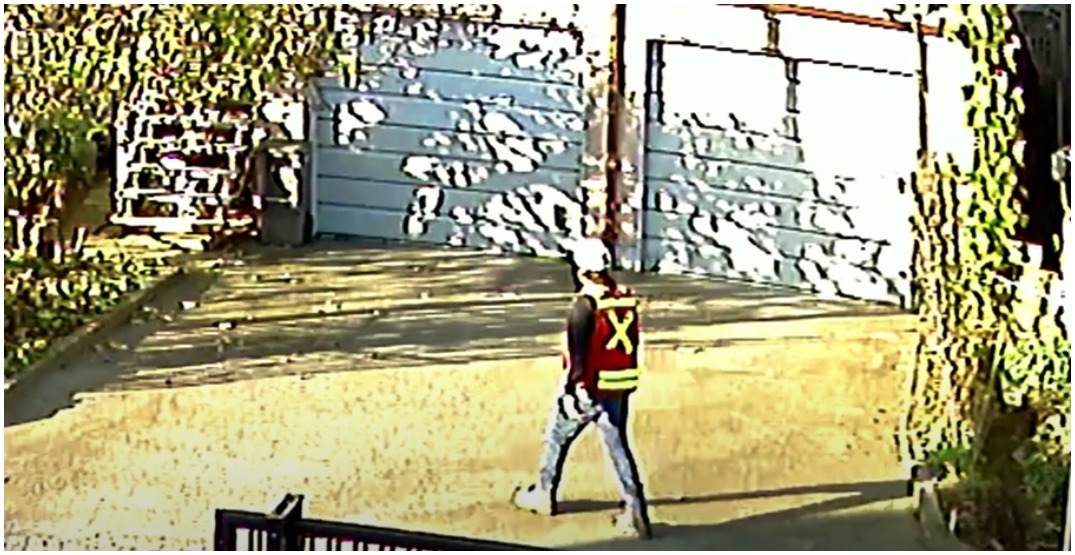 A home invasion in South Vancouver has left an 89-year-old man with life-threatening injuries, and police are warning there is a public safety risk.

The Vancouver Police Department says on the afternoon of October 29, officers were called to a home near East 35 Avenue and Victoria Drive.

They say the suspect entered through an unlocked door around 4:30 pm and the homeowner was assaulted when he confronted the suspect.

“This incident is absolutely frightening,” says Constable Tania Visintin. “Preliminary evidence suggests there is no relation between the victim and the suspect and that it was purely a random, isolated incident.”

Visintin says the VPD believes there is a public safety risk since they don’t know who is responsible.