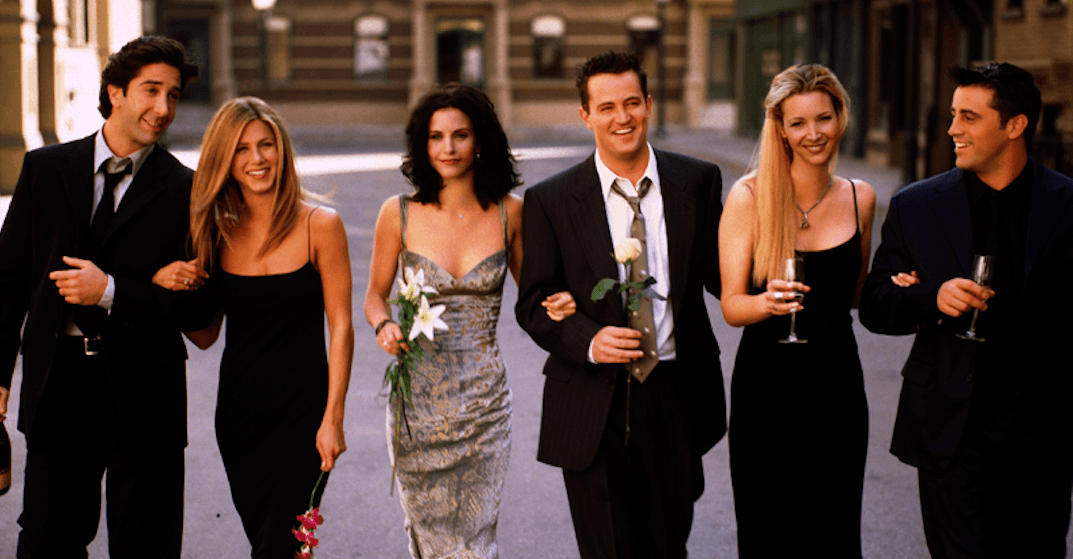 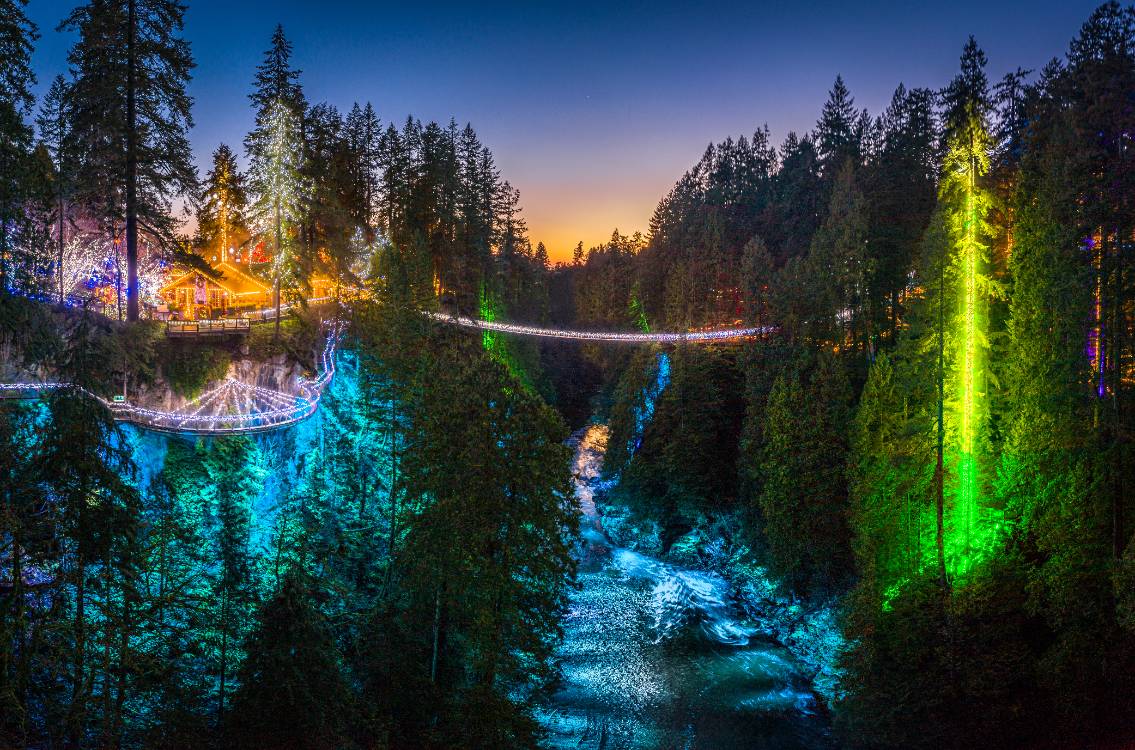 Rachel, Monica, Phoebe, Ross, Chandler, and Joey are coming to the big screen for the first time ever.

No, it’s not the big screen adaptation of Friends that fans have been longing for but it’ll have to do.

In honour of the popular sitcom’s 25th year anniversary, Cineplex is bringing select episodes to their screens throughout Canada.

“Your friends are still there for you, 25 years later!” reads the Cineplex website. “Celebrate the milestone anniversary of the beloved sitcom, coming to the big screen for the first time ever! 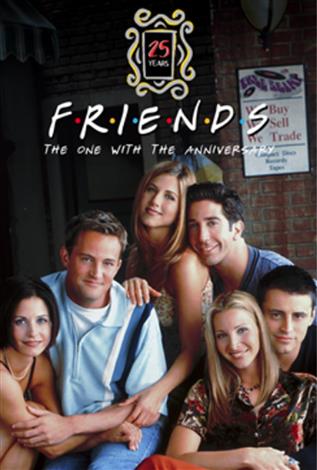 The Friends-a-thon screening takes place on Thursday, October 3, at the following locations: