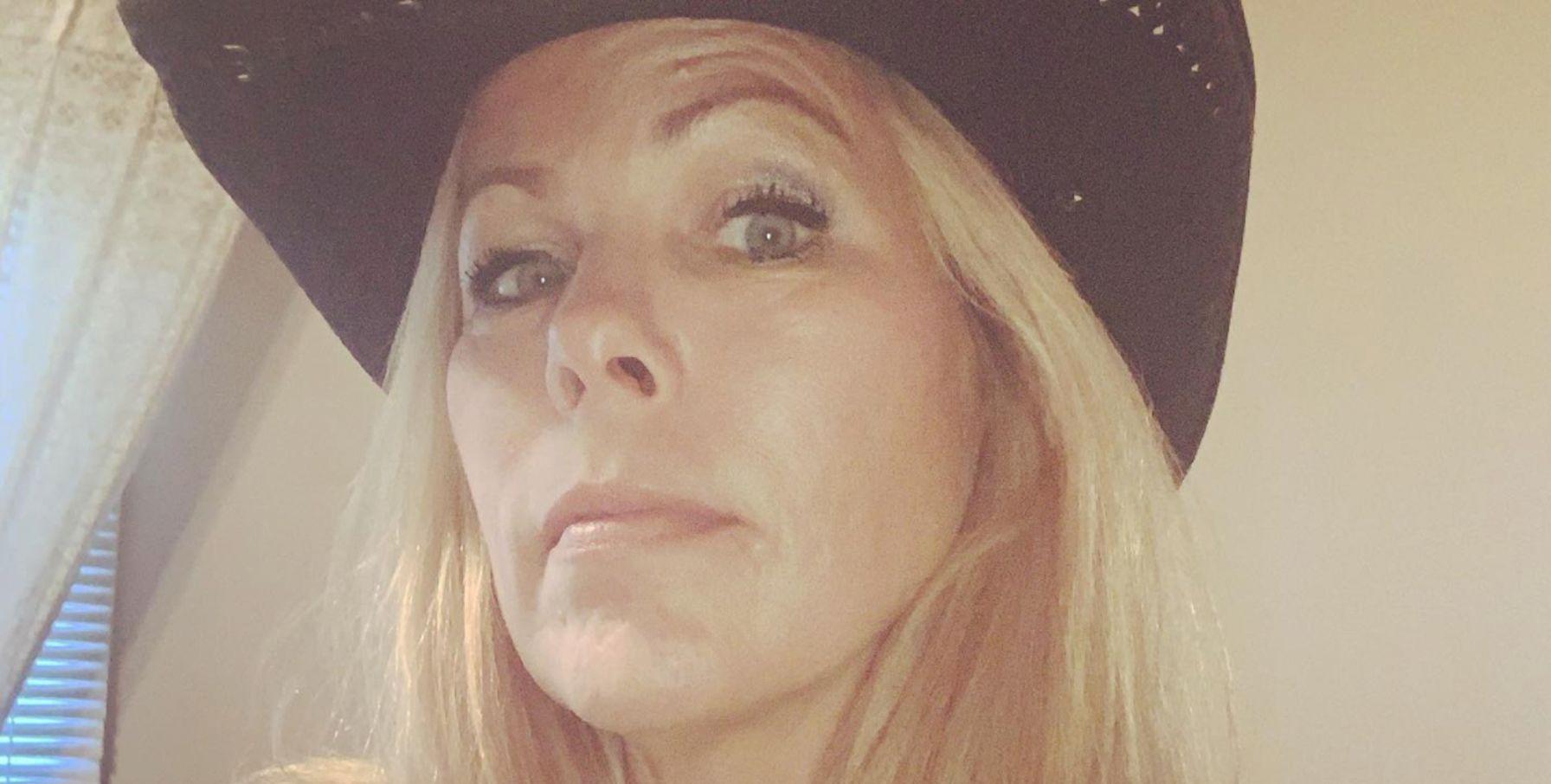 Tamara Lich, one of the organizers behind the “Freedom Convoy” occupation, was granted bail on Monday.

Lich played a key role in mobilizing the protest against COVID-19 mandates in January and February. The capital was at a standstill for three weeks due to demonstrations. Her bail was capped at a bond of $25,000.

The 49-year-old was arrested on February 18. Four days later, she was denied bail by Ontario Court Justice Julie Bourgeois.

“I cannot be reassured that if I release you into the community that you will not reoffend,” Bourgeois had said. “Your detention is necessary for the protection and safety of the public.”

But now, a review of the bail requested by Lich’s lawyer has led to her freedom.

Superior Court Justice John M. Johnston announced Lich’s bail, along with a list of terms she must follow in order to stay out of jail. She is to leave Ottawa within 24 hours of the verdict, and cannot get in touch with any of the other convoy organizers.

Earlier on February 25, controversial figure Pat King, who co-led the so-called Freedom Convoy protests with Lich and several others, was denied bail after new evidence came to light.

Patrick “Pat” King garnered attention on the internet through his racist and white supremacist videos. His surety, Kerry Komix, who offered to pay up to $50,000 for his bail, was dismissed and had her integrity questioned in court.

King’s next hearing is scheduled for March 18, but with new evidence surfacing, the Justice of the Peace said King could remain in jail for a long time, and that his actions were “an assault on the rule of law.”