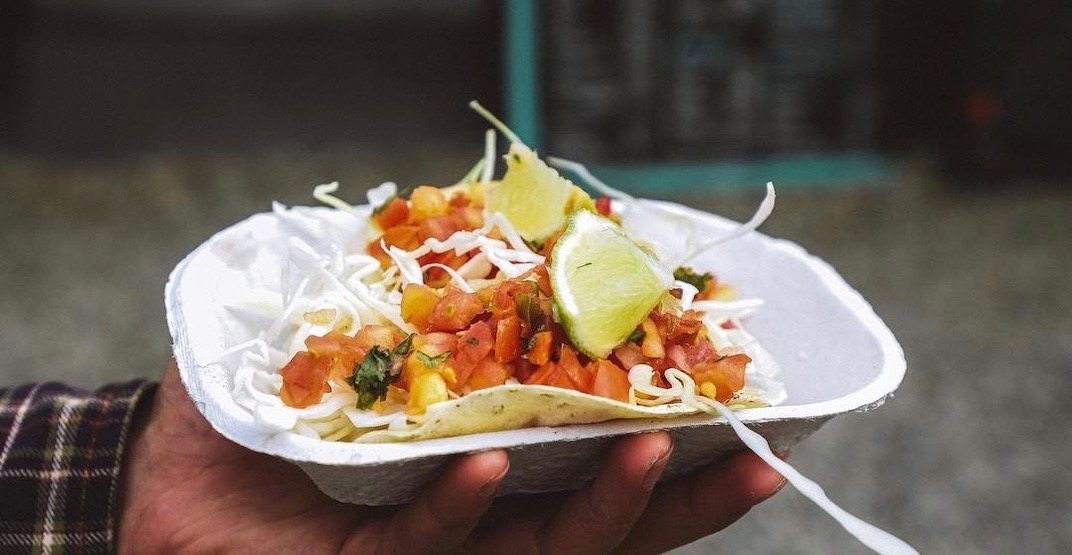 Just last month Taocfino announced it would be parking not one but two new food trucks on the streets of Vancouver and it’s time for the second one to start cookin’.

On July 13, the family of eateries will be officially welcoming its Strange Fellows Brewing truck to the ever-growing fleet.

The new truck will be parked in front of the Vancouver brewery at 1345 Clark Drive and will be offering the first 50 people who show up to its window at 1 pm a FREE taco.

The brewery will be hosting a launch party for the semi-permanent truck, so expect tacos and burritos for purchase along with a special margarita-inspired Black Lime Pilsner and a live DJ.