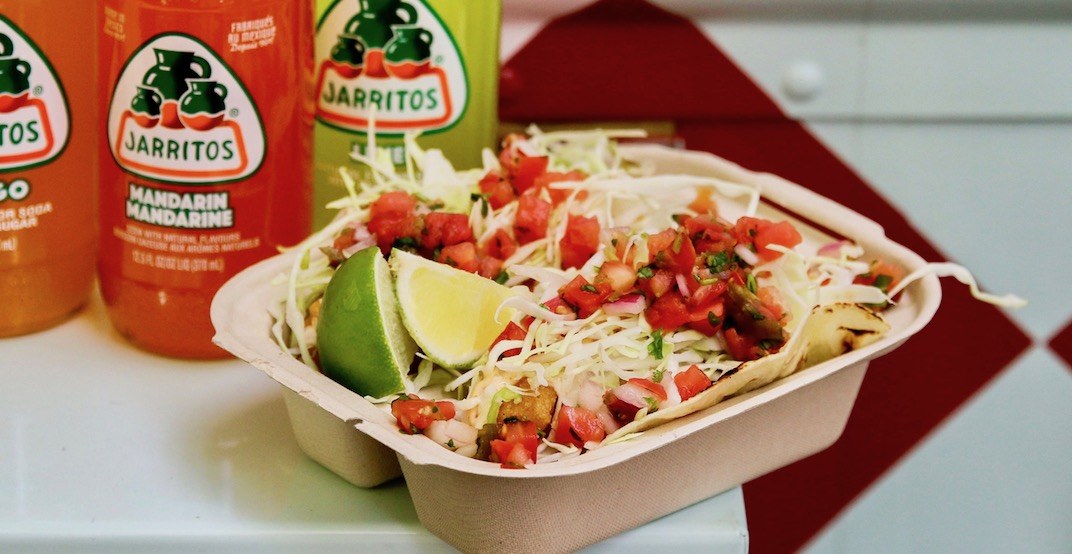 Hold on to your hot sauce, you’re gonna need it – Tacofino just announced it will be launching not one but TWO new food trucks in Vancouver.

The much-loved family of restaurants and food trucks will be adding another downtown Vancouver truck to its fleet as well as a truck in East Vancouver at Strange Fellows Brewing at 1345 Clark Drive.

From there, you can find this truck Thursdays through Saturdays from 5 pm to 9 pm and Sundays from 1 pm to 5 pm. 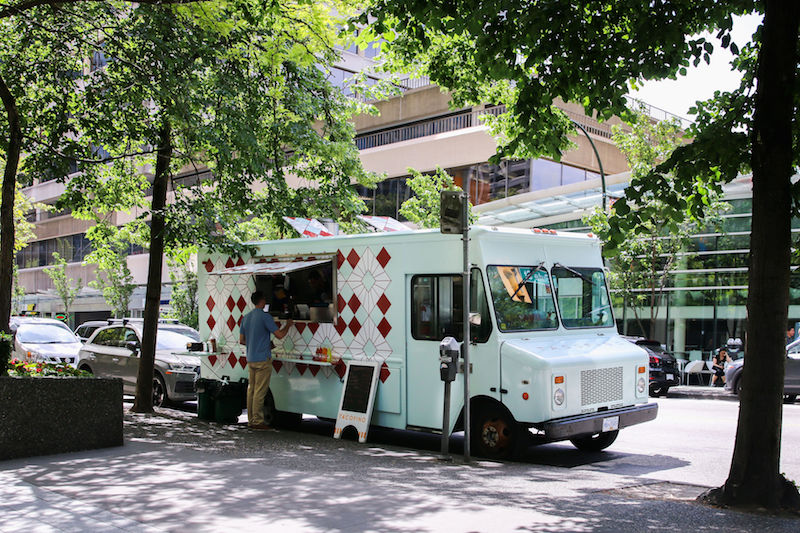 The second new truck dubbed ‘Minty’ will be parked at the corner of Alberni and Bute in downtown Vancouver, and starting at 11:30 am June 17, the 50 first people that head to this new member of the fleet will get one complimentary taco.

Minty and the Strange Fellow Truck will join the ‘Pink’ and ‘Blue’ trucks in the existing fleet, meaning you’ll soon have four places to find Tacofino’s grub on wheels.