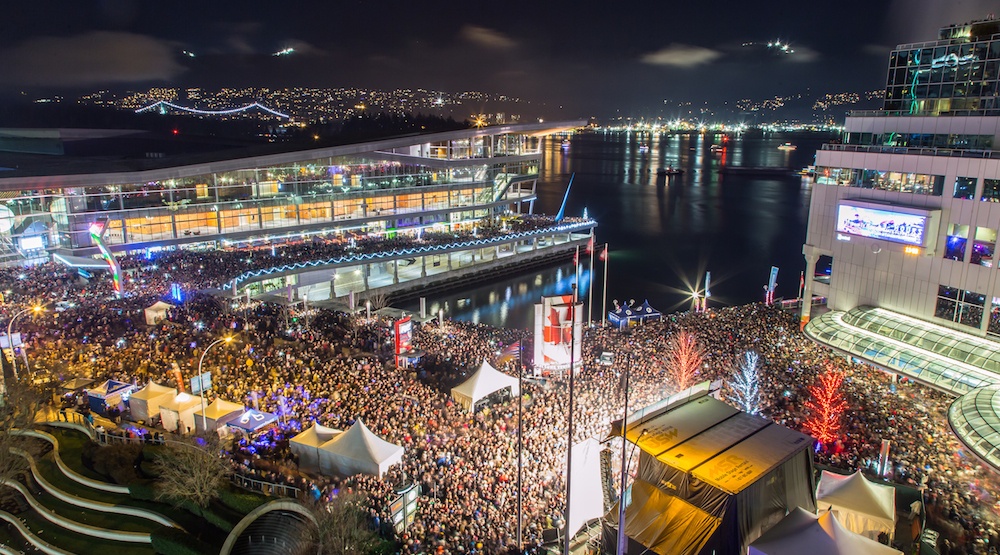 Good news, New Year’s Eve revellers. As per tradition, all TransLink transit services will be free after 5 pm on December 31 until 5 am on January 1.

SkyTrain service on all lines will be extended by one hour to accommodate those travelling to New Year’s celebrations across Vancouver.

A number of bus routes will also have their hours extended. Check the TransLink trip planner to see if your planned route is affected.

All fare gates will remain open during this time and customers should not tap Compass Cards or tickets after 5 pm. Customers who do tap in before 5 pm must tap out on SkyTrain and SeaBus to make sure they are charged the correct fare.