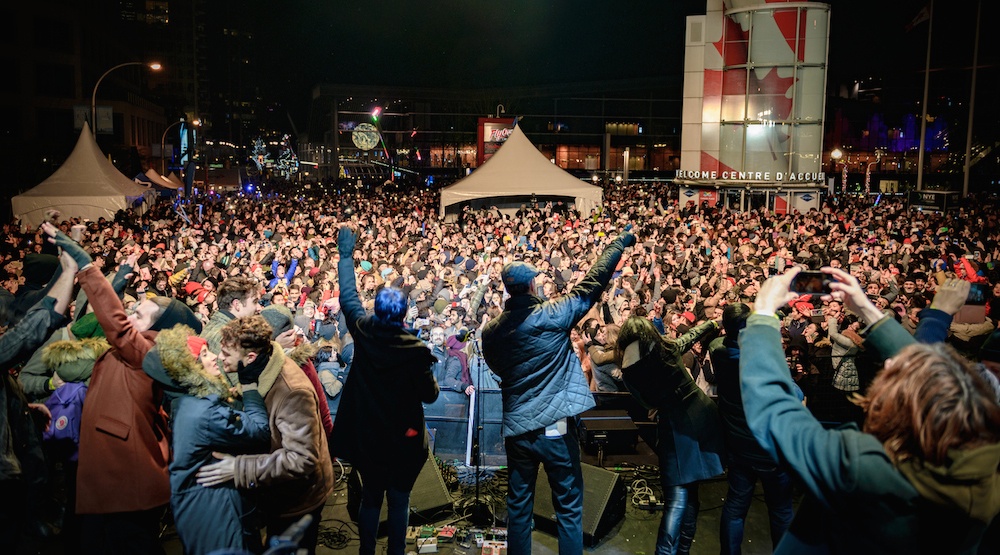 A concert series celebrating some of Canada’s finest up and coming artists and bands will be one of the returning highlights at this year’s Concord’s New Years Eve Vancouver.

Over two dozen artists are set to perform on four different stages and eight notable names have already been confirmed, with a huge amount of homegrown talent making the cut.

While much of the festival is free, some of the performances will require a ticket.

On the lineup so far: 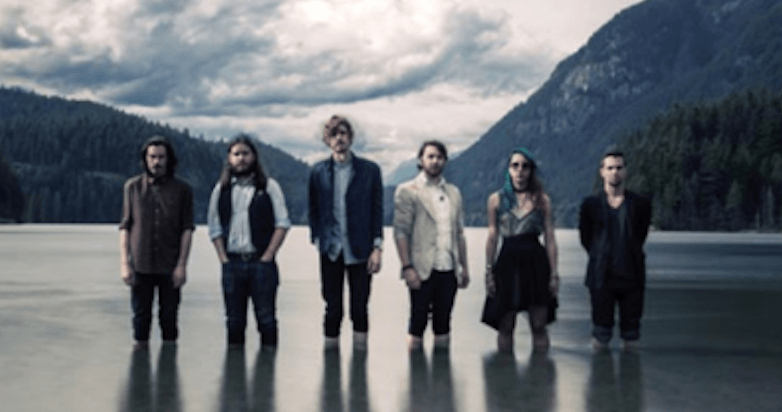 Good For Grapes formed in September 2010, after a group of friends took a trip to Victoria, BC for some modest busking. Since the moment they stepped onto the ferry, they were an attraction. After drawing unexpected crowds, this young and aspiring band took form. The original and talented six-piece ensemble embodies an array of harmonizing voices and instruments. 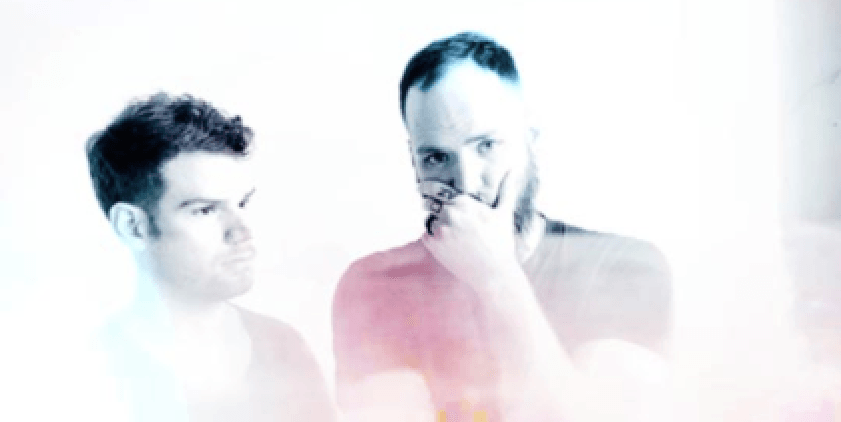 Vancouver-based The Tourist Company has toured multiple times across Canada, sharing the stage with several of Canada’s elite rock and alternative groups including We Are The City, Dear Rouge, and Fast Romantics, and garnered extensive radio airplay. “We truly feel as though we have had a wild first chapter as a band and are ready for the next musical mission,” said lead singer and songwriter Taylor Swindells.

This group has built their sound and identity around the concept that outer space is more than a vast, dark space.

To the band, “outer space encompasses our ideas and questions about humanity, and one’s own journey and struggles.” 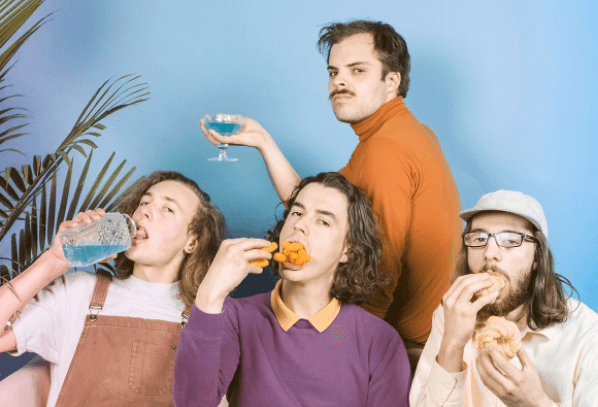 Keeping it weird, the group has quickly amassed a devoted international online fan base and sold out shows in their hometown of Vancouver.

The Fall of 2017 saw Peach Pit release their debut full-length, “Being So Normal”. 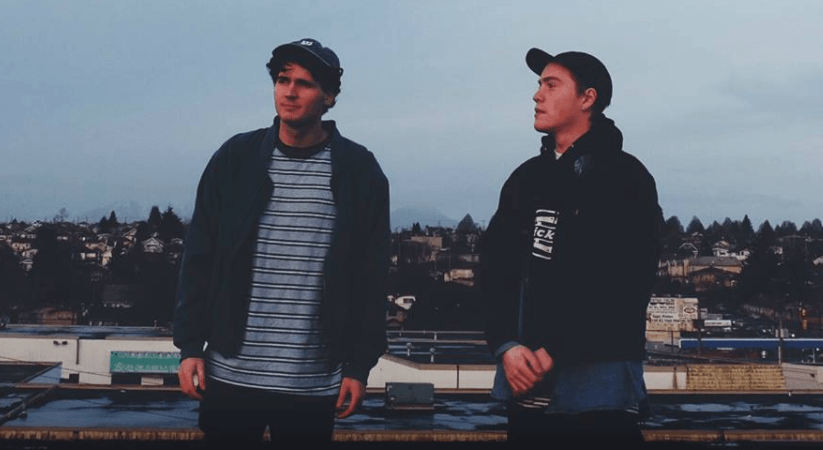 Sam the Astronaut is a melting pot of pop, rock, and hip hop. Hypnotizing you with beats and tempos that you can sway to without spilling your beer. And dance to while looking like a hippy. Come indulge. 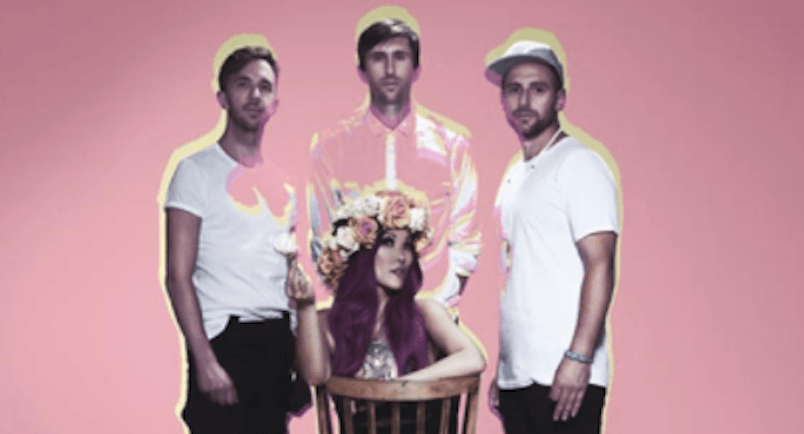 Hailing from Vancouver, Star Captains are taking the world by storm with their infectious grooves, captivating musicality, and unforgettable live performances.

Following their first album, New Freedoms (2013), the Captains have only gone further in forging their vibrant and distinct sound. 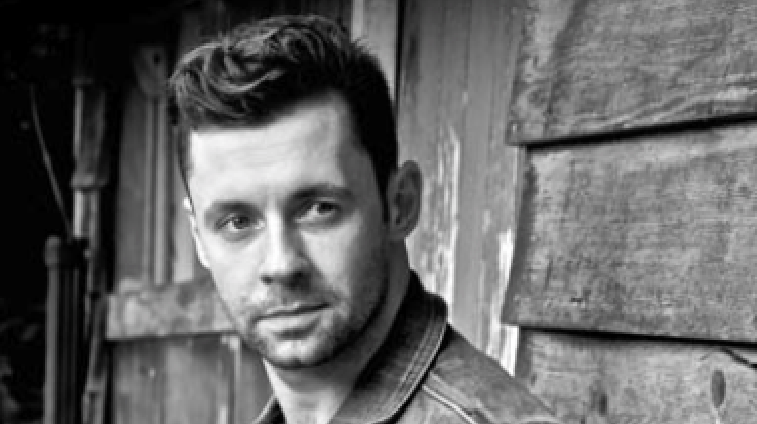 With a passion and reverence for the art of music and performance that has landed him a label deal with Country music star Dallas Smith’s Steelhead Music, Vancouver native and country-soul singer Shawn Austin introduces his signature soulful and sultry sound to the masses with the release of his debut single “Paradise Found.”

It’s only a matter of time before he goes from under-the- radar musician to award-winning headliner. 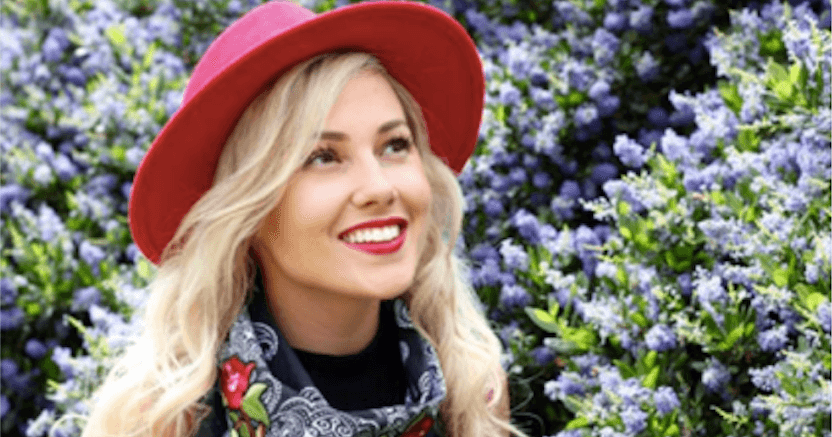 Often referred to as a “young Dolly Parton,” Sharity was raised in Fort Langley, where she started singing at the age of five. She now calls Vancouver home.

Sharity has made her way to Nashiville and LA to to write and collaborate with other musicians such as Meghan Trainor, The Guess Who’s Randy Bachman, Patricia Conroy, Aaron Pritchett, Faber Drive’s Dave Faber, Mother Mother’s Ryan Guldemond, Gavin Brown (Metric), and Zubin Thakkar (Sean Mendez) just to name a few.

Sharity plans to head to the studio shortly and is very excited to share her debut country single with with high hopes of releasing her first EP in the Fall! 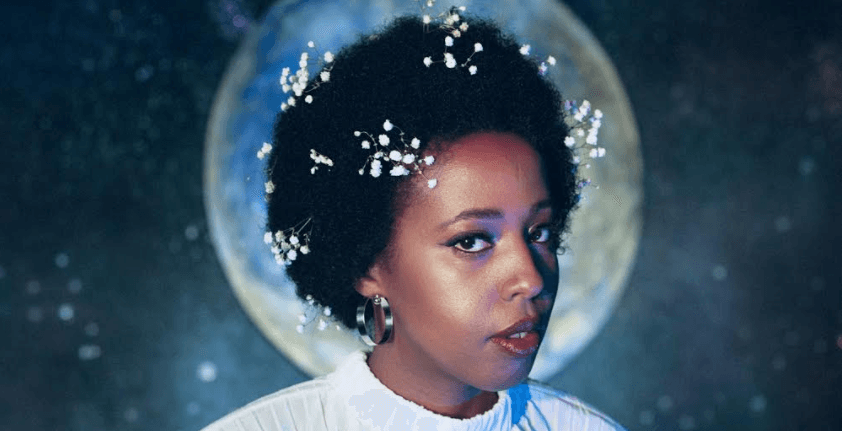 Ladan Hussein, known on stage as Cold Specks has returned with her most personal work yet.

The artist, recognized for her twistedly enthralling lyrics and distinctive, soulful voice, has dug deep and returned to her roots. In this masterful body of work, Cold Specks intimately explores her identity as a Somali-Canadian woman.

Cold Specks has honed her artistic agency and has invited you to bear witness.

Numerous other acts and performers have already been confirmed as well. On the Coast Capital Savings Stage, revellers will enjoy performances by The Freshest DJ Crew with Fresh Cut, Rico Uno, DJ Marvel and Kut Korners, plus DJ Goodspin and guest percussionists. The RE/MAX RE/MAX Family Zone will feature the Kids Can Dance Party hosted by Rockin’ Robin, Rapunzel and Belle.

Concerts and performances that happen inside the Vancouver Convention Centre necessitate a ticket, which also provides access to licensed bars and food service, indoor washrooms, and premium viewing of the fireworks at 9 pm and midnight. It is the only indoor NYE party in Vancouver with fireworks.