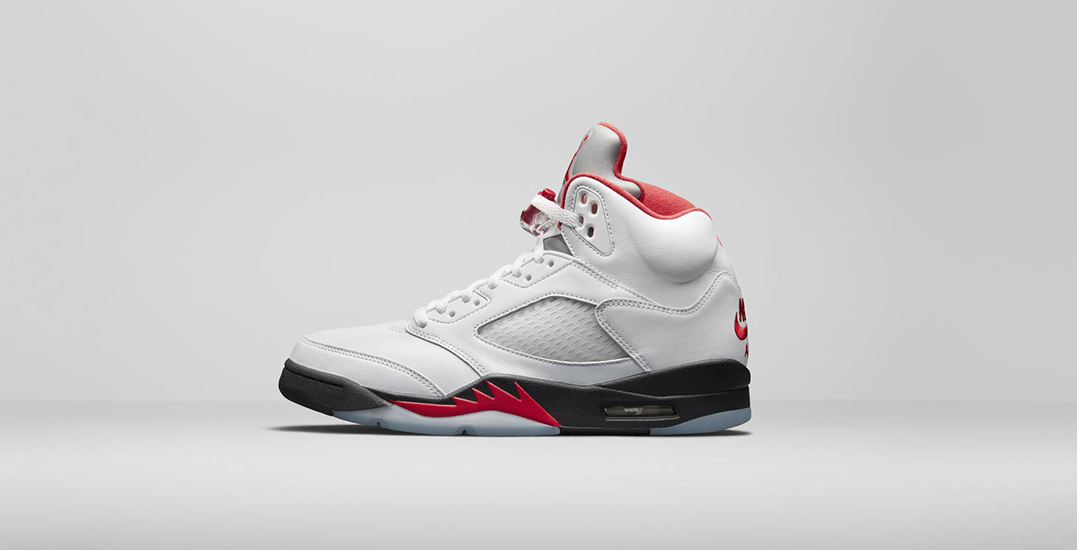 For the past month, The Last Dance has been at the forefront of the sporting world.

The ESPN docuseries, directed by Jason Hehir, takes viewers through the career of Michael Jordan, one of the greatest basketball players of all time. Besides sharing details of his significant career, the series reveals never-before-seen footage of the 1997-98 season — Jordan’s final year with the Chicago Bulls.

Whether it was Jordan’s cutthroat competitive personality or Dennis Rodman’s unconventional antics, the 10-part series had something for everyone.

While the series may be over, the passion surrounding Jordan, the Chicago Bulls, and the game of basketball is stronger than ever.

In honour of The Last Dance, Heat Vault and Not For Sale (NFS) are doing a free giveaway in which two lucky winners will take home some Jordan-inspired prizes.

The grand prize winner will win a pair of “Fire Red” Air Jordan 5 Retro sneakers and the runner-up will receive a Michael Jordan Funko Pop. 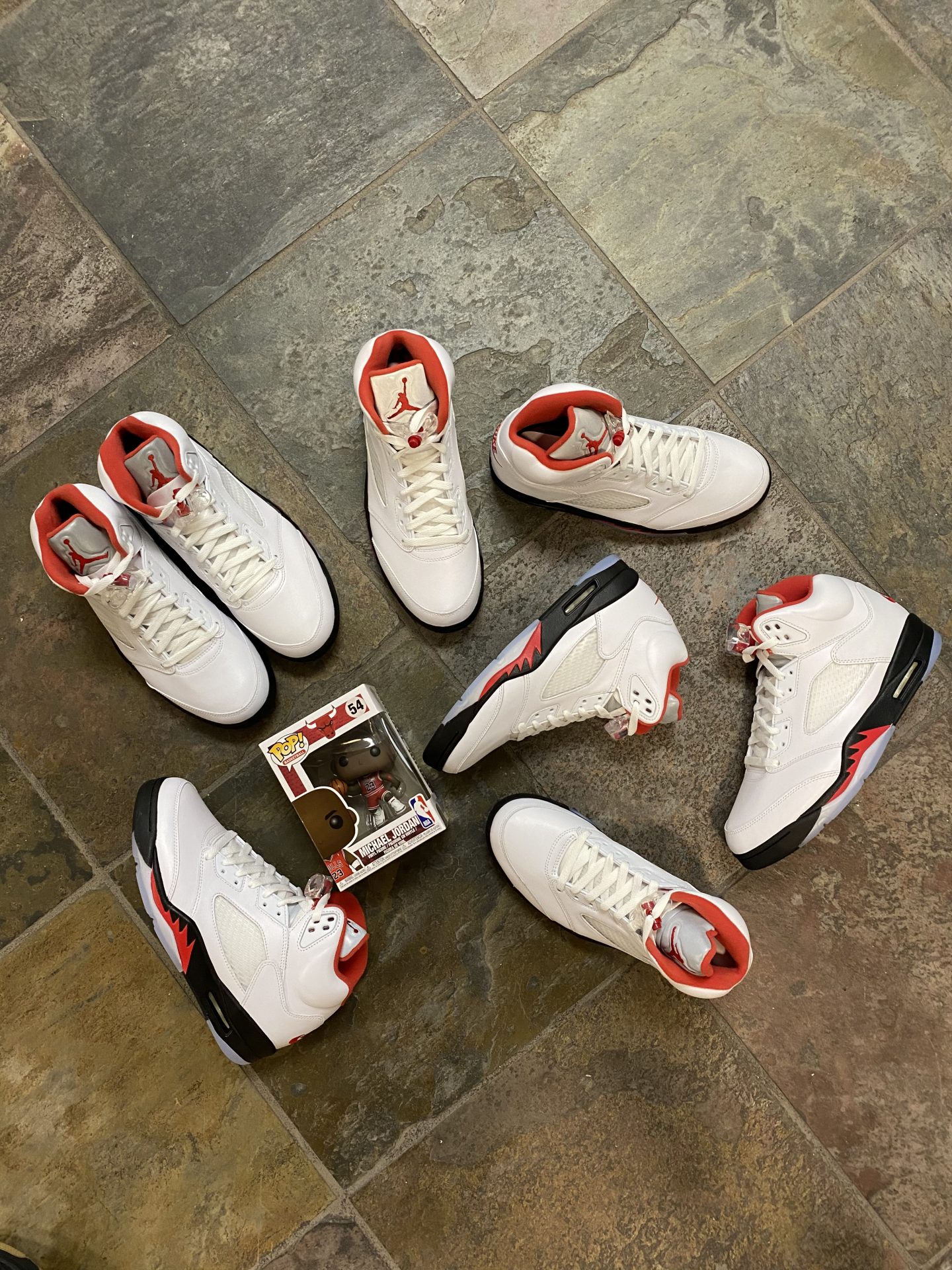 The Air Jordan 5 is recognized as a classic shoe among Jordan fans and sneakerheads alike. It was first worn more than 30 years ago on March 28, 1990, when the Chicago Bulls won a heated match in overtime against the Cleveland Cavaliers. Unsurprisingly, Jordan played a big part in the game, posting a career-high 69 points.

This latest rendition, which released in early May, maintains the original fire red colourway, icy-blue outsole, and original detailing with a reflective silver tongue and Nike Air branding.

Here’s how to enter the contest:

To enter for your chance to win a pair of “Fire Red” Jordan 5 Retro Sneakers (Size 8-12) or a pair Michael Jordan Funko Pop, courtesy of Heat Vault, do the following:

Contest entries will be accepted until 11:59 pm PST on June 4, 2020. Two winners will be chosen at random and contacted by Heat Vault.