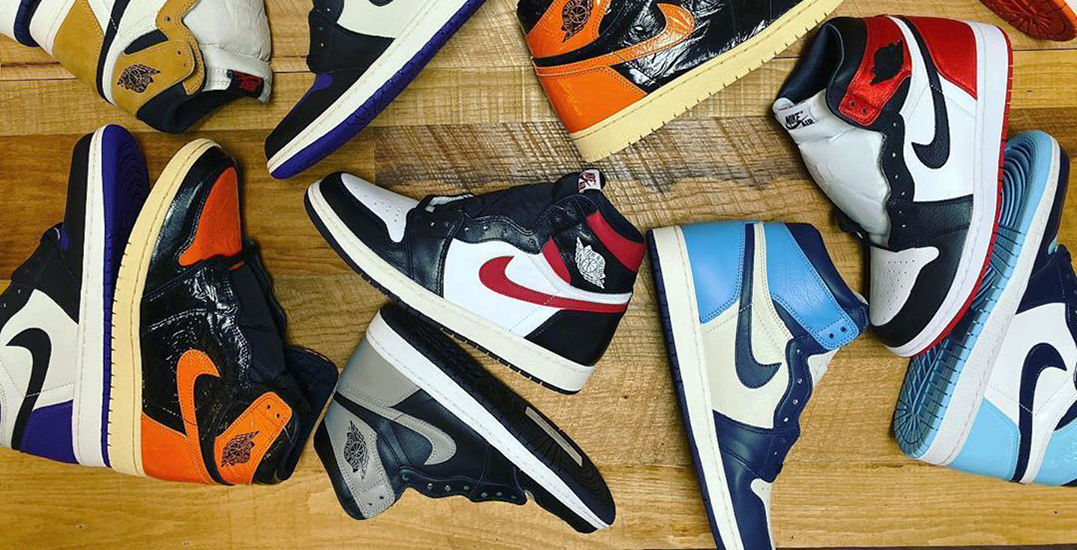 It’s been just over a year since Heat Vault and NFS (Not For Sale) opened its first brick-and-mortar location in Vancouver, and they’re continuing to make strides.

Both Heat Vault and NFS started in 2015, although it wasn’t until later that they joined forces. Heat Vault, on one hand, began by reselling and consigning sneakers and streetwear, while NFS specialized in Supreme’s fabled box logo sweaters, only later expanding their offerings.

In 2017, the two brands collaborated through a Supreme pop-up and the rest, you could say, is history. Since then, they’ve turned into one of Vancouver’s streetwear staples alongside NFS. 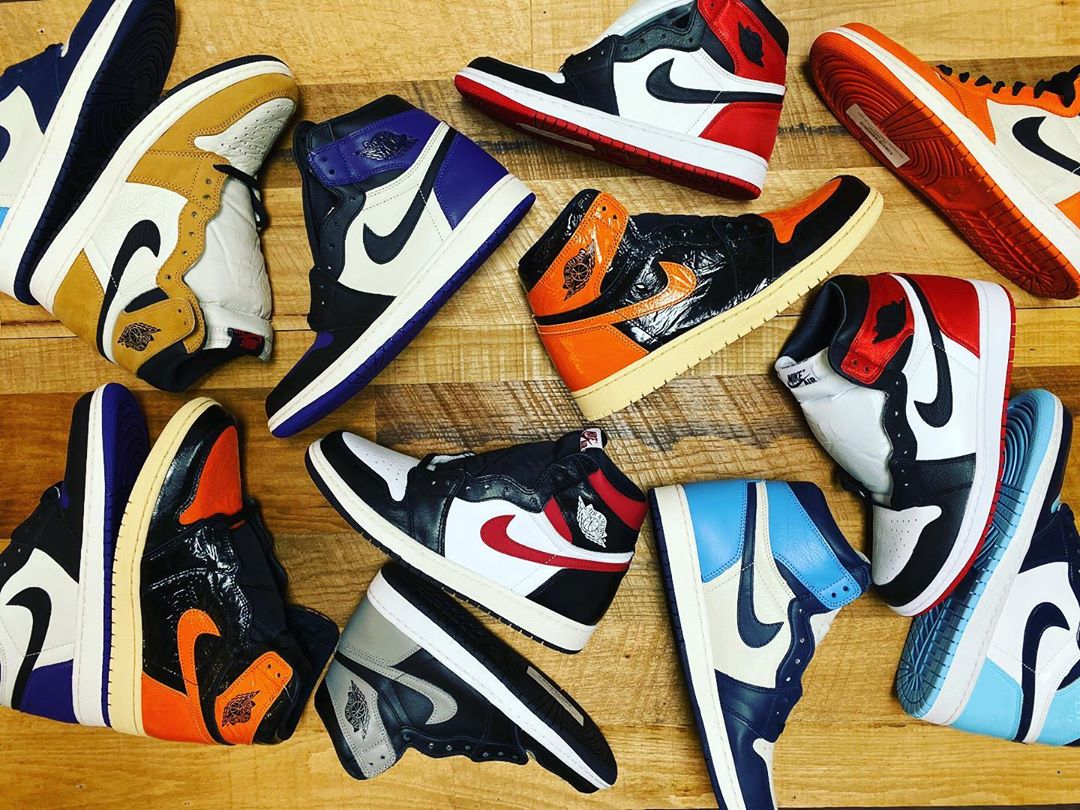 Their core practice remains the same by offering customers the ability to buy, sell, and trade, for coveted shoes, in-demand streetwear, and designer toys and collectables.

Upon entering their retail space or scrolling their Instagram page, fans can find brands such as Supreme, Off-White, Yeezy, [email protected], Kaws, and Jordan, to name a few. 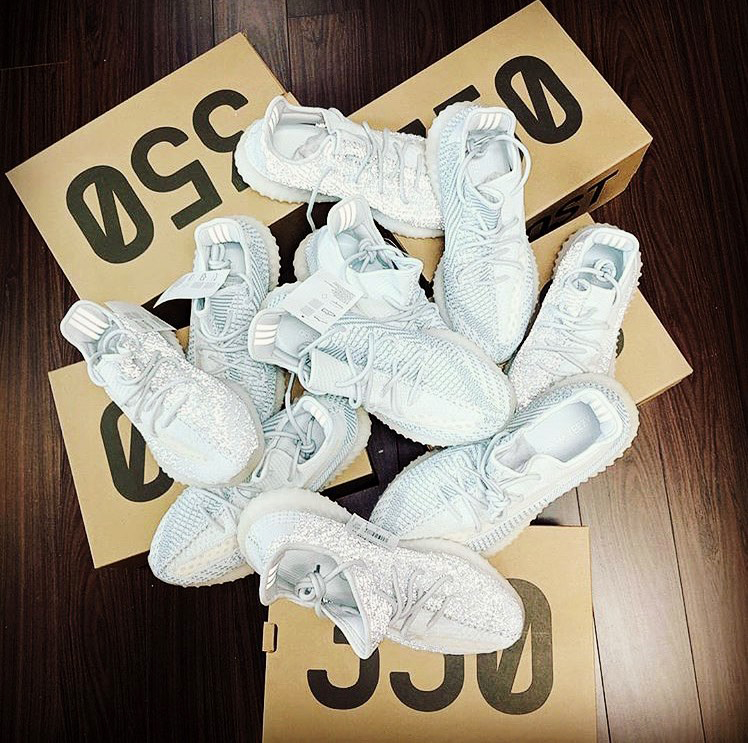 An assortment of Yeezys (Heat Vault/Instagram)

Not to mention, you can often find some of the hottest sneaker collaborations that have been released in recent memory, such as the Nike SB Dunk Low or the Jordan 1 Retro High, both re-released under the creativity of Travis Scott. 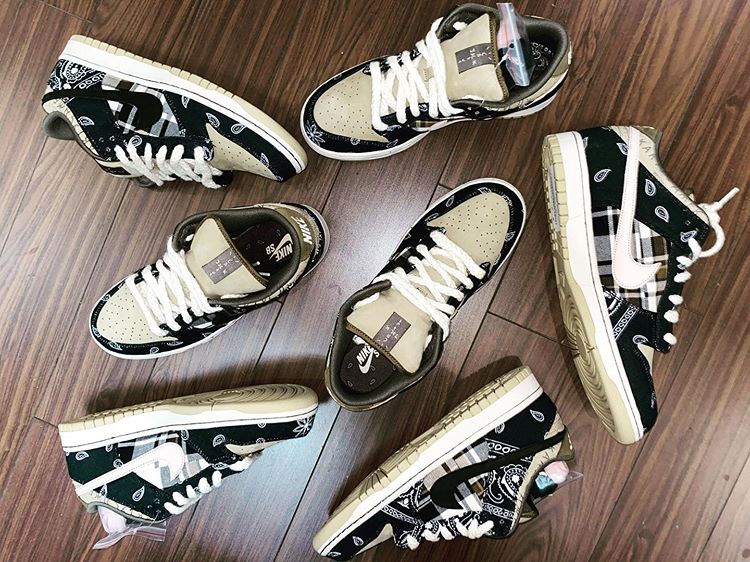 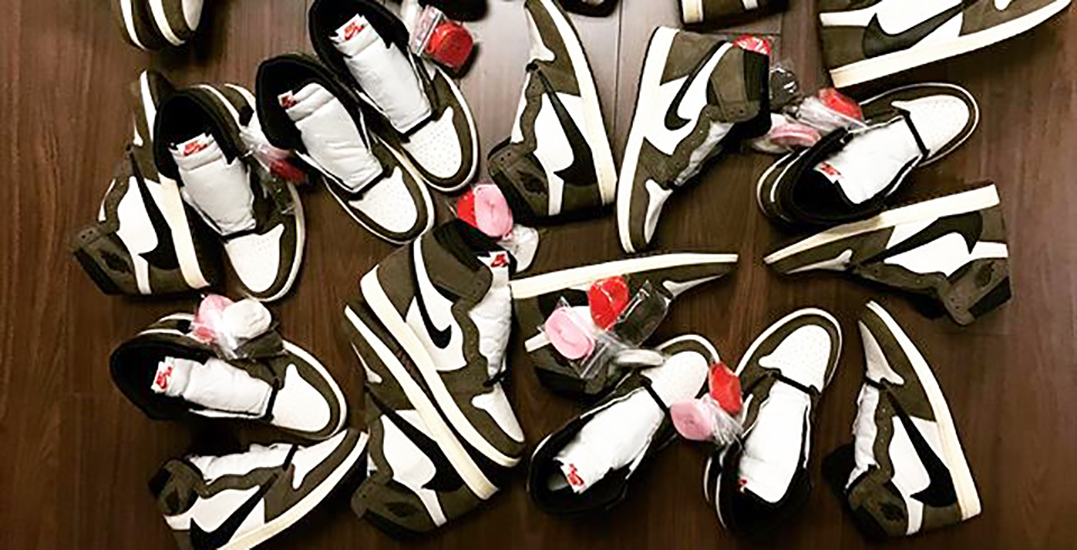 The two retailers also continue to grow their footprint at sneaker conventions and live events.

Most recently, Heat Vault and NFS brought a massive presence to SneakerCon — one of the largest and longest-running sneaker and streetwear events that visits Vancouver.

In addition to filling up two tables with a wide selection of shoes, the team put some incredibly rare pieces up for display, including the Jordan 1 Fragment, the Nike Dunk SB Low Heineken, and the Nike Air Force 1 World Clot, among many others. 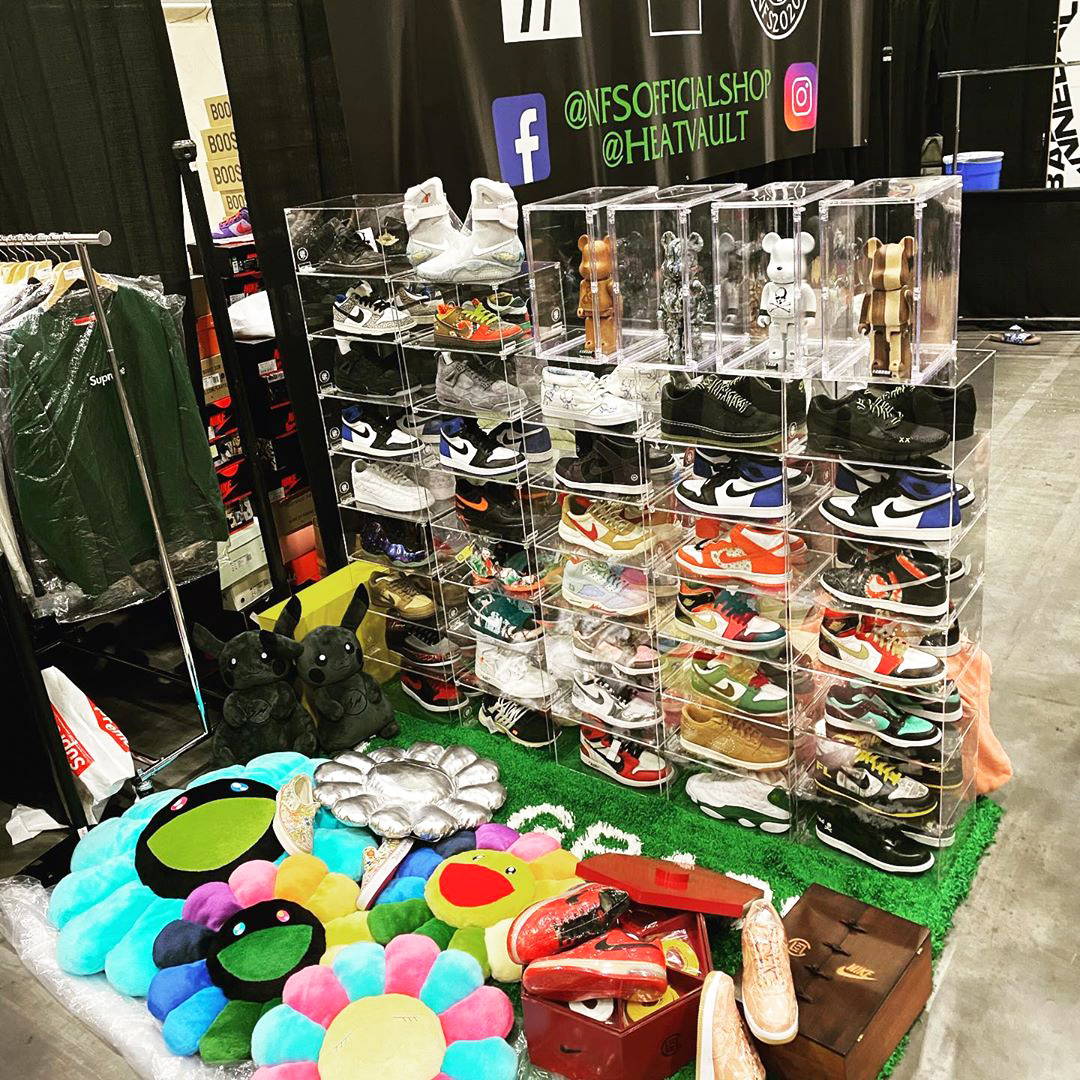 And after finding success as a small business in Gastown, it’s no surprise that their next move would be entering the world of e-commerce. Their latest venture has been launching an online store in an effort to further expand their presence across Canada.

New sneakers and clothing are added daily to both their website and their social media, alongside daily deals and contests.