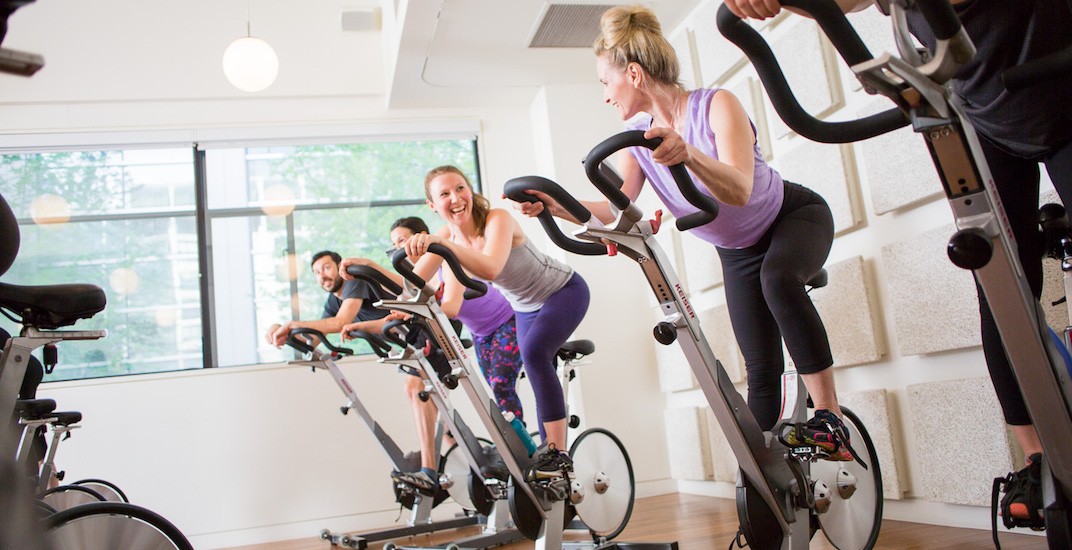 Do you live in Vancouver? Have you had your bike stolen? Well, if you answered yes to the first question, odds are it’s a yes to the second as well.

Vancouver is a hotbed for bike thievery. But there is a silver lining for anyone who becomes unexpectedly bikeless, however.

YYoga is offering a week of free cycling classes for anyone in the Vancouver area that has had their bike stolen and filed a police report dated July 1 onwards—which will be more than a few unlucky cyclists, as August and September are the months with the highest bike theft rate.

While it may not make your morning commute any easier, the classes are offered as a short-term fill-in for cyclists who don’t want to miss out on training while tracking down their stolen wheels.

“Bike theft is all too common in Vancouver, and can derail a cyclist’s training and spirits,” said YYoga President Carey Dillen in a release.

“We’re hoping this offer can help the cycling community stay on track with their fitness goals while they find a way to get back on the road.”

These YRide classes are 45 minutes of instructor-led cardio training and can be attended at YYoga’s Downtown Flow, South Granville, and North Shore Elements locations.

Anyone looking to activate their free week will need to submit their police report case number before August 31.