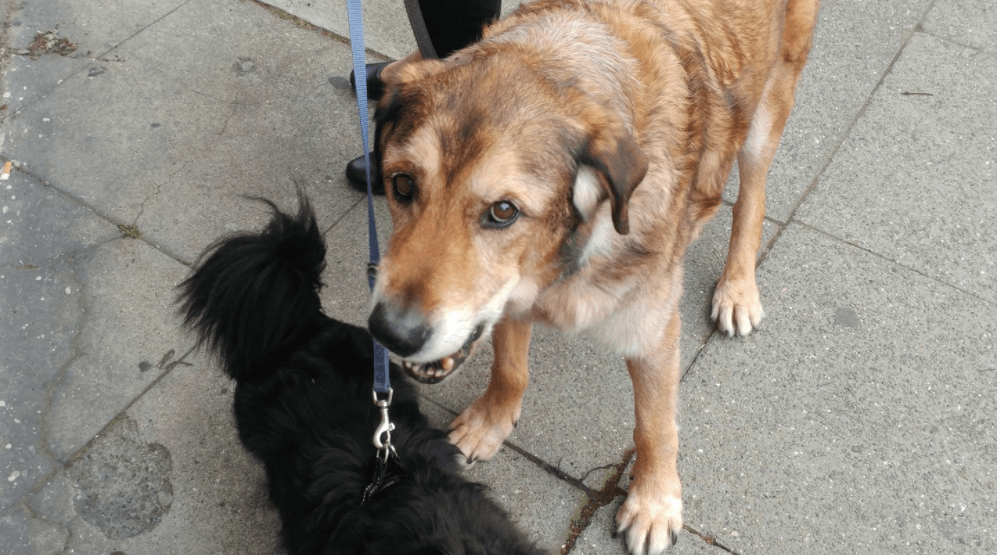 A Surrey pet owner said he feels “violated” after a close call while walking his dog in Tynehead Regional Park this past weekend.

In a Facebook post, Will Cooper said he and his wife took their two dogs for a walk in the park, because it is a “nice shady area with access to the river and streams.”

During the walk, one of their dogs – a 15-year-old shepherd – “got into something.”

But it wasn’t until that evening he and his wife saw the effects of the incident.

“He suffered what we thought was a seizure, going from practically comatose to alert and wide awake almost at the flick of a switch,” Cooper wrote.

The dog was taken to the vet the next morning, where tests were run.

It was then Cooper found out their dog had “large amounts” of marijuana and cocaine in his system and had almost suffered an overdose.

“Had this been our other, much smaller dog, he would probably be dead,” Cooper wrote. “I cannot begin to explain how violated that makes me feel.”

Cooper said that while the dog is doing better at this point, “we are not out of the woods yet.”

At the time of writing, he was still waiting to get the results back from his dog’s blood test.

Cooper also had advice for other pet owners: “When walking your dog, please be wary of what they might get into.”