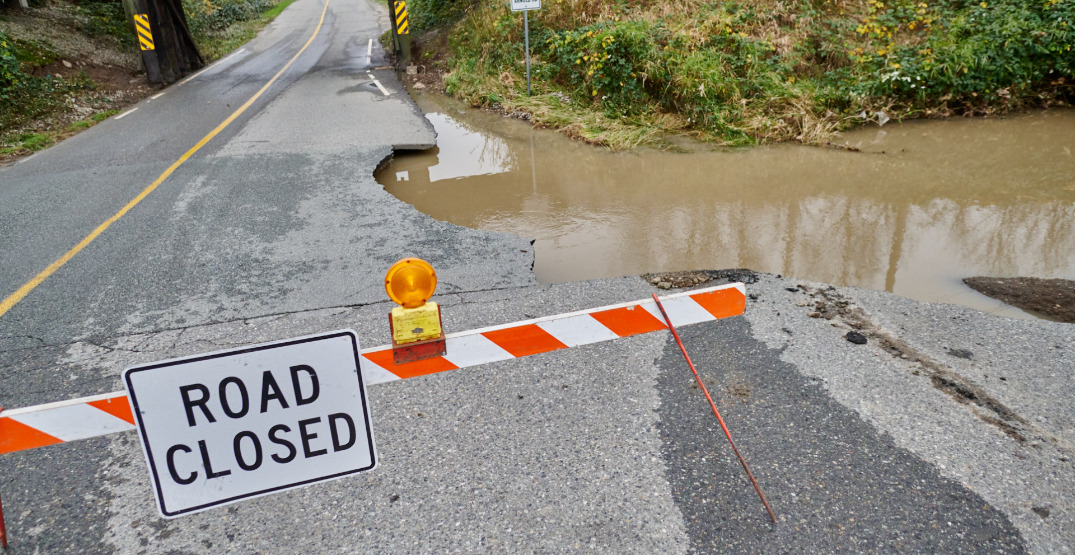 As BC faces another extreme weather event, the Fraser Valley Regional District (FVRD) has put out an urgent plea for federal and provincial government assistance.

A report from the FVRD suggests that critical infrastructure is being washed away in the Fraser Valley, and that the response time for support using the current system is “too little too late.”

Jason Lum, the Chair of the FRVD, has listed several examples of urgent requests for support that have gone unanswered for days.

The FVRD stretches from Abbotsford to Boston Bar, and covers 14,000 square kilometres. The report suggests there are dozens of pieces of critical infrastructure within that area, including 12 water systems, 3 sewer systems and numerous diking systems.

A request for support was issued by the FVRD Emergency Operations Centre for $1.5 million in funding to shore up Othello Road near Hope, but they didn’t get a response from Emergency Management BC until five days later.

“We finally received verbal approval to save Othello Road late last night, but by then the road was gone, so were the houses. As of today, we have several homes still teetering on the edge of the wash out, at risk of being swallowed by the Coquihalla River,” said Lum in a statement.

The report from the FVRD also highlights an example of when an urgent request for support was outright denied.

“FVRD staff have been working around the clock with first responders to assist the people who are suffering in this crisis. As a result, FVRD applied to Emergency Management BC for $30,000 in funding to support the standby efforts of FVRD volunteer fire departments who have been on the ground working for 10 days straight. That request was denied.”

Lum calls it an insult.

“It’s an insult to those volunteers who are out risking their lives for their neighbour. This needs to be resolved immediately.”

The urgent plea comes at a time when many parts of the Fraser Valley are still recovering from the effects of an extreme weather event in mid-November.