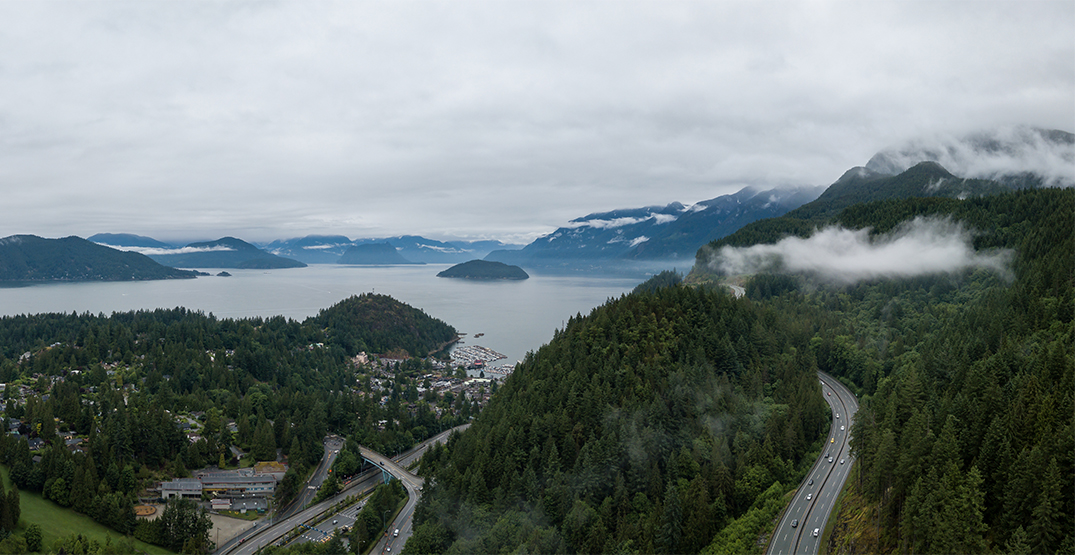 BC is pre-emptively closing Highway 99 between Pemberton and Lillooet on Tuesday afternoon because of an intense atmospheric river storm that’s coming during the evening.

The road will close at 4 pm on Tuesday, Transportation Minister Rob Fleming announced during a news conference.

“With the ground already extremely saturated, proactive closures may be needed to ensure safety of the travelling public,” Fleming said.

He added more pre-emptive closures may be announced depending on conditions.

BC has closed highways in advance of storms this week after a series of floods and mudslides earlier this month killed at least four people on the road and stranded hundreds more.

A deadly mudslide on Highway 99 claimed four lives on November 15. It’s this same stretch of highway that the government announced would close on November 30.

Officials have not yet announced a re-opening date, although it’s expected the road will open again when the weather calms down.

The highway will only be closed between Pemberton and Lillooet. Drivers can still travel between Vancouver, Squamish, Whistler, and Pemberton.