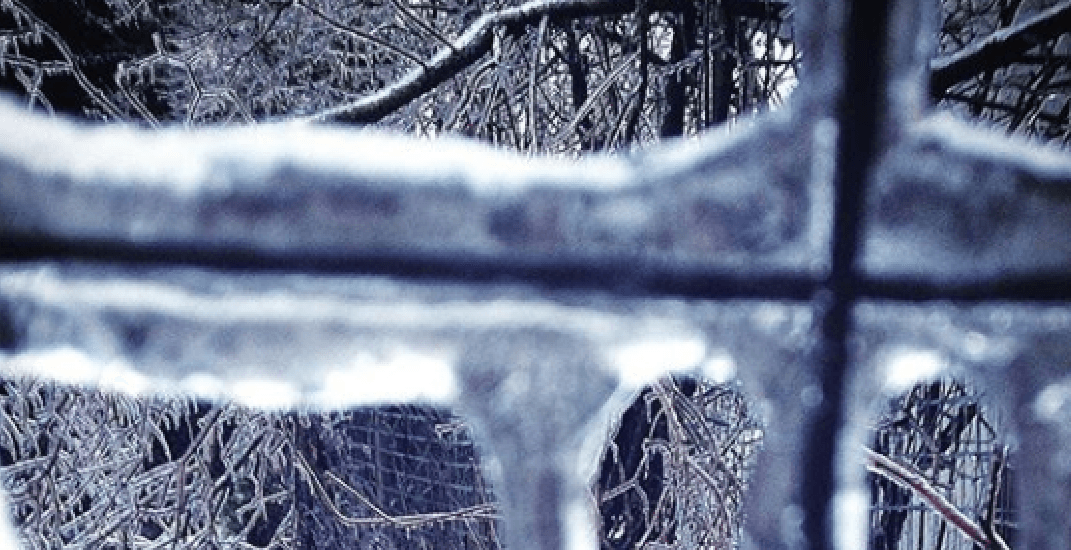 It was a cold, dark night for thousands of people in the Fraser Valley as two ice storms caused widespread power outages throughout the region.

Update on #FraserValley area: two ice storms have caused hundreds of individual power outages and affected over 100,000 total customers. As of 8am Saturday, 36,000 customers are without power and 82,000 have been restored so far. Hardest hit areas are #Abbotsford and #MissionBC.

While many residents have had their power restored since, BC Hydro said on Saturday morning that crews are still working to restore power to thousands of homes, primarily in Abbotsford and Mission.

Additional crews are arriving this morning to assist with restoration efforts. We’ll continue to provide updates as crews arrive and conduct damage assessments and begin repairs, including large substation outages in #Abbotsford affecting a large number of customers.

The Abbotsford Police were also reminding people to be cautious during the storm cleanup and offered safety tips to those using alternate sources of power during the outage.

Many #Abbotsford residents & businesses remain without power this morning. As we continue the #bcstorm cleanup, generators are being accessed, please use caution and follow basic safety tips! Thank you for your patience and #BeSafe pic.twitter.com/Yp1P1pG9FY

Some residents of the region took the opportunity to share their ice storm shots on social media:

Power restored after 15 hours of natures freezing rain and high winds wreaked havoc in the Fraser Valley. Beauty pays a price as we view the damage left in the storms wake. . . #freezingrain #winterstorm #pnwbc #ExploreAbbotsford #thefraservalley