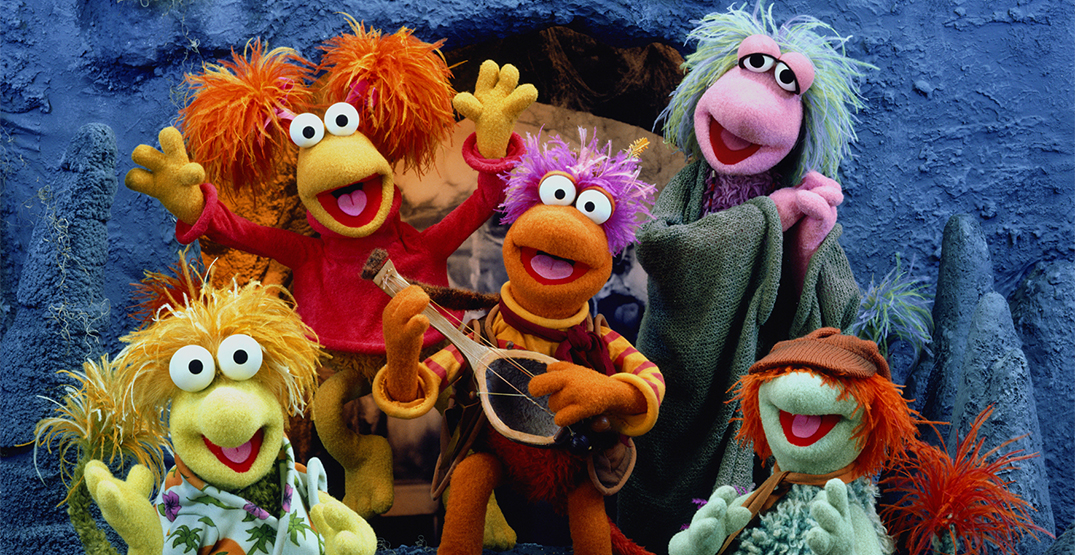 The production company behind a hit children’s show from the 1980s is giving the puppet characters a re-boot, and it’s being filmed right here in Canada.

A new Fraggle Rock series began production in Calgary on Monday, the Jim Henson Company announced in a news release.

“In summer of 2020, with the COVID pandemic in full swing, the pressure was on for us to find a home where we could produce our green-lit series Fraggle Rock,” Chris Lytton, COO of the Jim Henson Company said. “We were delighted to discover the Calgary Film Centre, a first-class facility that could accommodate our timing.”

Calgary Mayor Naheed Nenshi added he’s pleased the beloved show is working on its re-boot in the city.

“We are very proud of the talent in our film sector here, as well as Calgary’s reputation as a world leader in the art of puppetry,” he said.