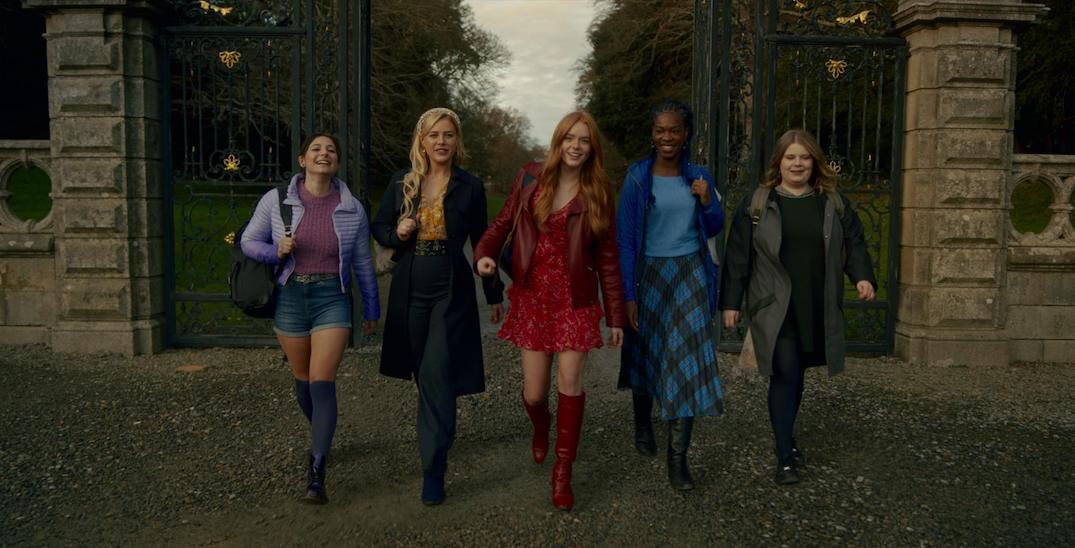 As we head into the penultimate weekend of the first month of 2021, Netflix Canada is bringing us an impressive slate of new shows and movies, just in time for the weekend.

Considering there really isn’t much else to do, it might be the perfect time (especially in the dead of winter) to sink into the couch and soak up some streaming content.

From Netflix Originals to new shows, dinosaurs, brand new seasons, lesbian grandmothers, and everything in between, here is what’s worth a watch this weekend on the tube (or phone or tablet).

Fate: The Winx Saga follows the coming-of-age journey of five fairies attending Alfea, a magical boarding school in the Otherworld, where they must learn to master their magical powers while navigating love, rivalries, and the monsters that threaten their very existence.

The teen campers still on the run from dinosaurs find hope of a rescue with a small group of eco-tourists. But things aren’t what they seem.

So My Grandma’s a Lesbian! (Salir del ropero)

When Eva’s grandmother decides to marry her best friend, Celia, Eva worries what her conservative fiancé and his family will think.

The ambitious driver for a rich Indian family uses his wit and cunning to escape from poverty and become an entrepreneur. Based on the best-selling novel.

Archie and the gang are back for another season of this teen drama. New episodes weekly.

This is a look at the gadgetry behind some of history’s greatest stories of espionage, the minds that invented them and the agents that used them.

Everything unravels for three successful women who work on a radio show as twists, turns and troubles plague their seemingly happy marriages.

Bling Empire follows a wildly wealthy group of Asian and Asian American friends (and frenemies) in Los Angeles. While their days and nights are filled with fabulous parties and expensive shopping sprees, don’t let the glitz and glamour fool you.

Set in the future, Harp (Damson Idris), a drone pilot, is sent into a deadly militarized zone where he finds himself working for Leo (Anthony Mackie), an android officer, tasked to locate a doomsday device before the insurgents do.

From the snowy Himalayas to the pyramids of Egypt, Carmen and friends race to stay one step ahead of V.I.L.E. on their latest adventures.

Bean must step up her princess game amid royal plots, deepening mysteries, King Zøg’s increasing instability and concerns about who will rule Dreamland.

Night Stalker: The Hunt for a Serial Killer

Beneath the sunlit glamor of 1985 LA lurks a relentless serial killer, a willing acolyte of evil. Two detectives won’t rest until they catch him.