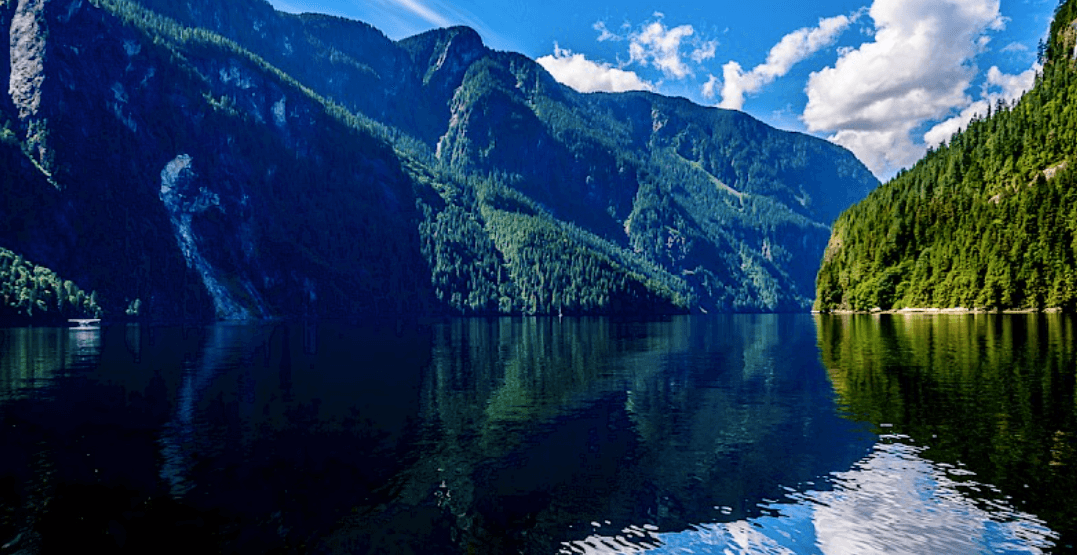 The Princess Louisa Inlet on British Columbia’s Sunshine Coast will soon be a protected area of parkland thanks to a successful crowdfunding campaign from the BC Parks Foundation.

The foundation managed to raise $3 million to purchase the land, which is often referred to as the “Yosemite of the North.”

Last week, the campaign was just over $70,000 short of reaching its goal. Donors across the world — from as far as Germany and Japan — helped the foundation hit its $3 million fundraising target. 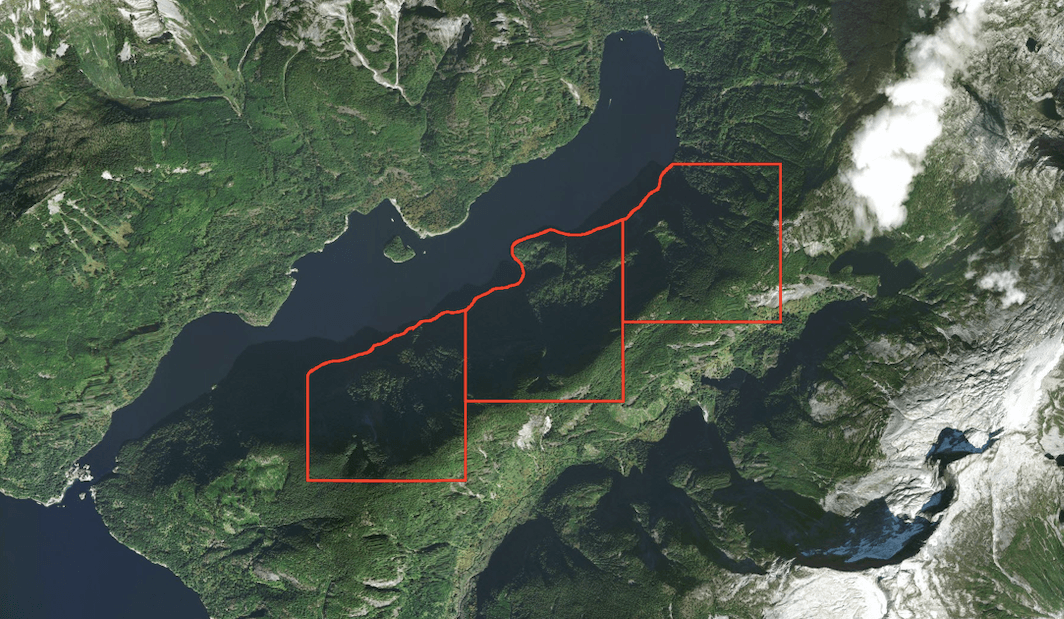 Three pieces of land are were for sale (BC Parks Foundation)

Earlier this year, three lots of land, covering 4.5 kilometres of waterfront and 800 hectares of watershed in the inlet were put up for sale.

The BC Parks Foundation signed an exclusive Purchase and Sale agreement and has now “raised the necessary funds to move forward with the purchase.”

Andy Day and Ross Beaty, CEO and Board Chair of the foundation, thanked supporters in a statement.

“Your love for British Columbia and beautiful places like Princess Louisa Inlet has done something miraculous. In just a short few months, you have raised $3 million to protect a magnificent jewel in the BC’s coast.”

Today, we are overjoyed to announce the purchase has been finalized. We now move on to designating the land as a park or otherwise protecting it for future generations.”

The foundation says the longterm goal for the land is to potentially bundle it with adjoining Crown lands, properties with conservation covenants and the existing park to create 9,000 hectares of “connected and protected land.”

With files from Hilary Leung