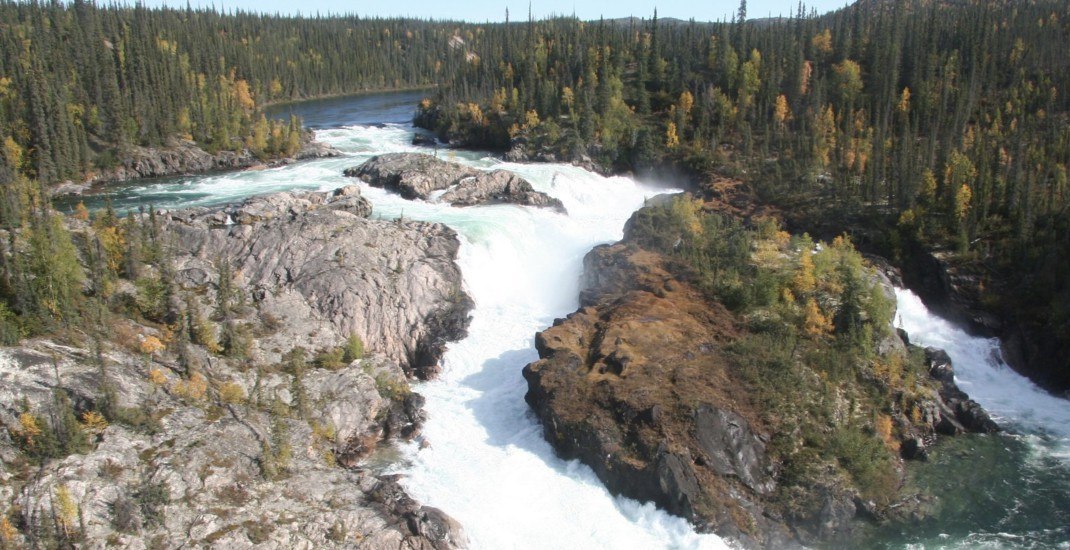 Canada’s newest national park reserve is being seen as a “partnership” between the government and Indigenous communities in the Northwest Territories.

Thaidene Nene is “an area of pristine wilderness” located at the eastern end of the East Arm of Great Slave Lake in the Northwest Territories. The name Thaidene Nene translates to ‘Land of the Ancestors’ in the Dënesųłiné — or Chipewyan — language.

The national park protects 14,000 square kilometres (more than double the size of the Greater Toronto Area — and falls within the traditional territory of the Akaitcho Dene First Nations, and the Northwest Territory Métis Nation.

It is an area of “great importance” to the Indigenous people who have lived near the Great Slave Lake for hundreds of generations.

Chief Darryl Marlowe of the Lutsel K’e Dene First Nation said protecting Thaidene Nene is a “sacred responsibility” that has been passed down through generations.

“Achieving the protection of Thaidene Nene for the Łutsël K’e Denesǫłine is a decade’s long dream, and is a critical step towards ensuring our way of life can be maintained and shared with all Canadians.”

As a national reserve, Indigenous people will be permitted to continue hunting, fishing, trapping, gathering, and practicing their spiritual traditions in the park. They will also be involved in the cooperative management of a national park reserve with Parks Canada.

In a statement, Federal Environment Minister Catherine McKenna said the Thaidene Nene “is an area of breathtaking beauty, natural abundance, and immense cultural significance to the Indigenous communities in the region.”