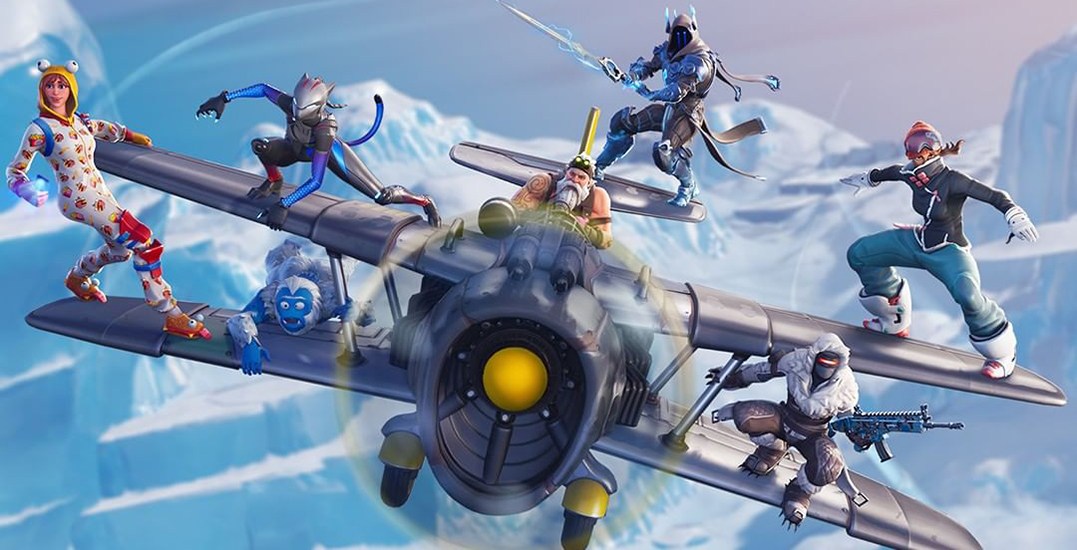 According to Netflix’s fourth-quarter earnings report, the television and movie-streaming titan continues to grow at an impressive rate.

The company posted an annual revenue of $16 billion over the course of 2018 and nearly doubled operating profits to $1.6 billion. That also included welcoming 29 million new memberships, despite having increased prices in the United States, Canada, Argentina, and Japan.

And yet, even with the impressive numbers, the company only manages to earn 10% of television screen time in the United States, and even less of that then on mobile screens. Other countries even showed an even lower percentage screen time, due to a lower penetration of their streaming services.

The company explained that despite having a broad number of competitors, their biggest competition doesn’t stem from other television channels or streaming sites, but with video games.

Netflix wrote to shareholders that they “compete with (and lose to) Fortnite more than HBO.”

The company also listed a grand total of 139 million paying memberships when the report was released – an amount that pales compared to Fortnite. According to Bloomberg, the 100-player shooting game listed over 200 million players earlier in November of 2018.

Business Insider also wrote that Fortnite reportedly made over $2.5 billion in 2018, which seems mind-boggling, considering that the game is free to play. Their constant stream of revenue comes from the sales of their virtual currency, cosmetic upgrades, and a seasonal “Battle Pass.”

YouTube, naturally, was another one of Netflix’s major competitors. The company made note of a brief period that YouTube had a global outage, which caused a spike in viewings and subscriptions.  The American entertainment company, Hulu, was also mentioned as a smaller competitor — one that is “successful in the US, but non-existent in Canada.”

Netflix ended off by assuring shareholders that their growth is based on their customer experience, rather than having a sizeable control of screen time. The company averages approximately 100 million hours a day on television screens in the United States.