RCMP in Boyle, Alberta received a call on Wednesday evening alerting them that someone was driving an aflame vehicle on a nearby highway.

The initial report came in at around 5 pm according to a release from Boyle RCMP, and indicated that a man had crashed his vehicle but decided to continue driving it down Highway 855. 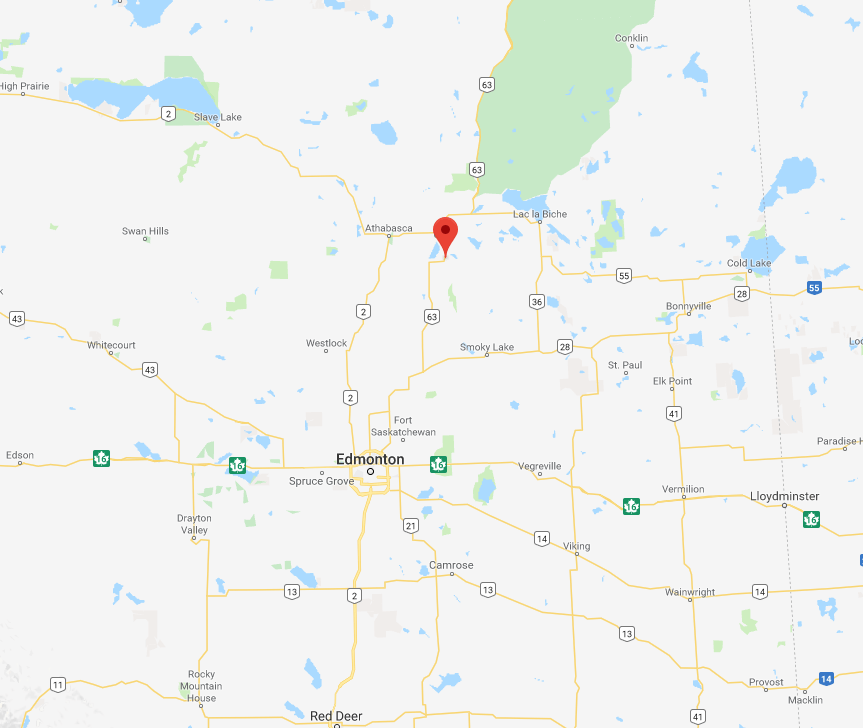 The vehicle “became engulfed in flames,” states the release, prompting the driver to eventually stop and flee the scene.

Police found the man hiding at a nearby residence, arrested him, and laid charges including dangerous operation of a motor vehicle, impaired operation of a conveyance, refusal to provide a breath sample, mischief over $5,000, and uttering threats.

The man, identified in the release as 31-year-old Darrell Ladouceur, is expected to appear in court on February 12.