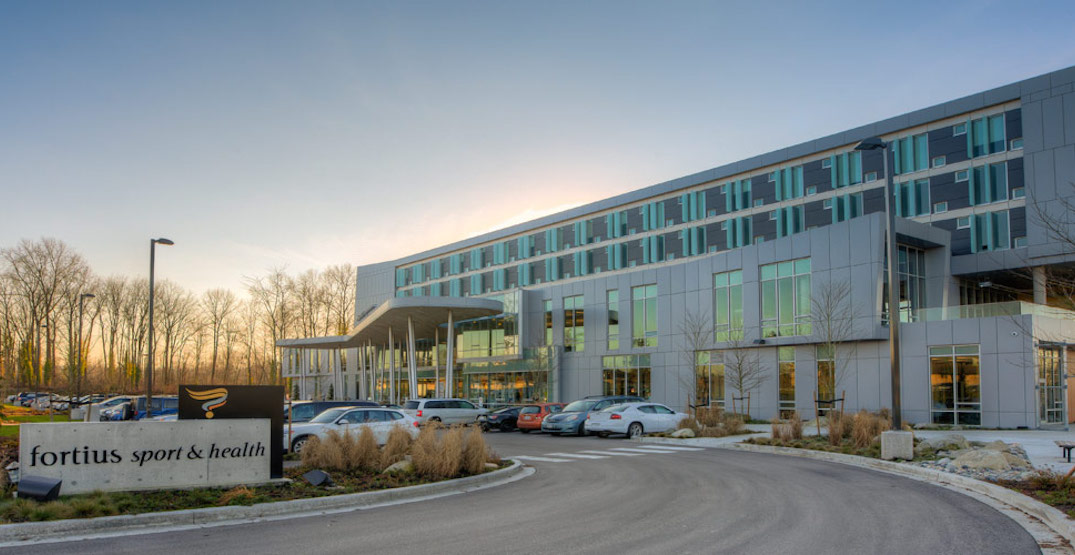 More than 1,500 items are currently up for grabs from Fortius Sport & Health — if you’re ready to bid, that is.

Canadian auctions and liquidations company Maynards is hosting a several-day auction for almost all of the items inside the athletic development centre.

This includes the contents of over 50 guest rooms and 30 athletic therapy rooms. Some notable items include sit-to-stand desks, office chairs, tables, and lounge and sofa seating from Herman Miller. There are also more than 50 flat-screen TVs and projectors as well as over 50 desktops and laptops. 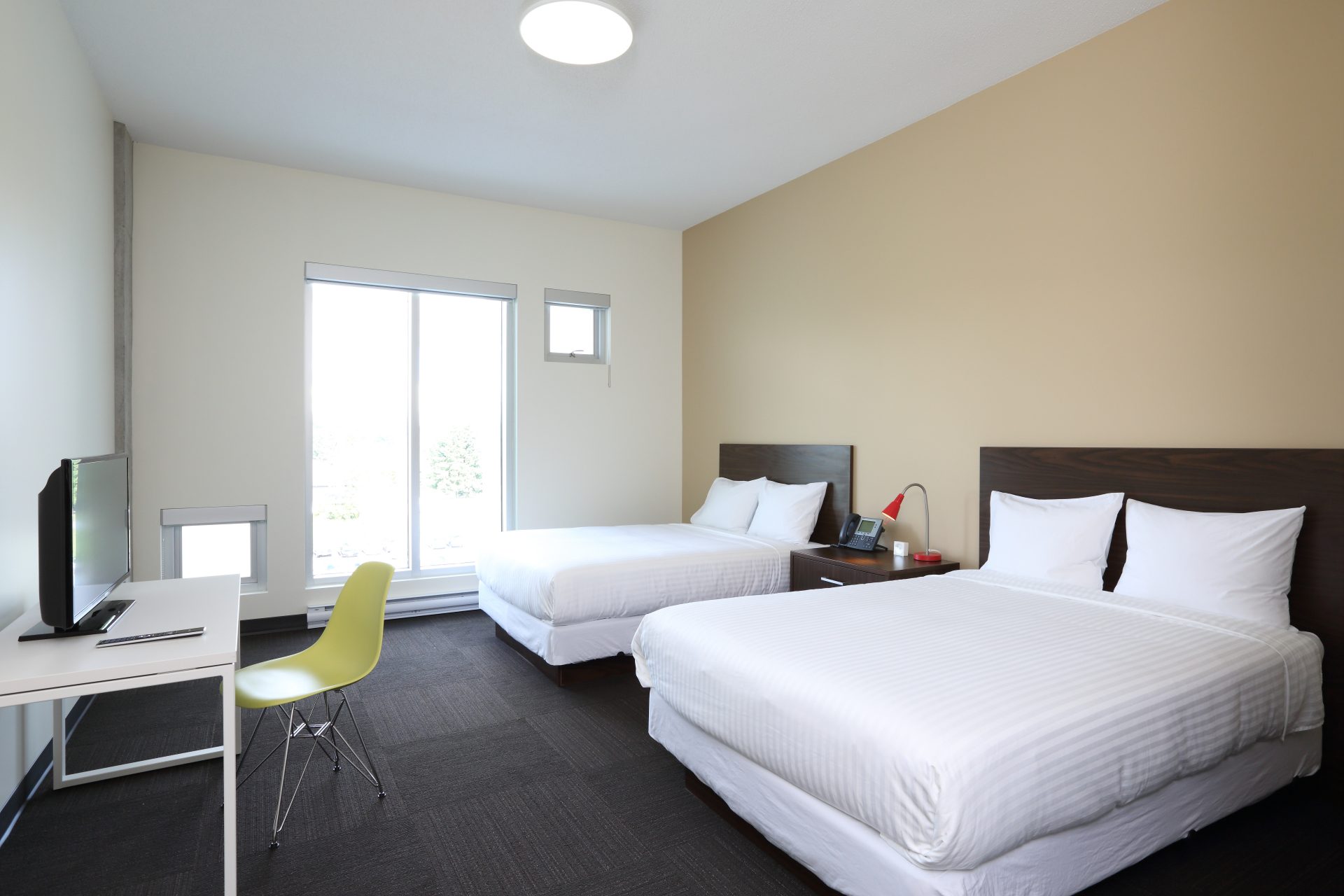 Herman Miller furniture, as well as mattresses and a flat-screen TV that will be up for grabs (Fortius Sports & Health). 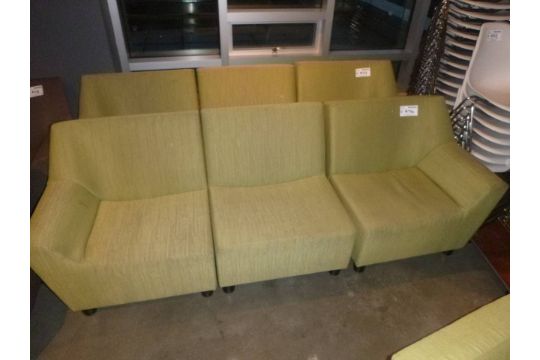 A Herman Millar sofa up for grabs via auction (Maynards/Bidspotter)

There’s even a healthy selection of gaming accessories, such as headsets and mechanical keyboards — leftover from when the Vancouver Titans lived and trained at Fortius in early 2020.

If you’re looking for dumbbells and other weight training equipment, unfortunately, you’re out of luck.

The selection for athletic items is rather limited and features high-ticket items such as a PowerWatts 8-bike training system or a Tredmatrix Forceplate Treadmill. This is likely because the City of Burnaby acquired the not-for-profit foundation in mid-December, with the intention of repurposing the facility for public use. 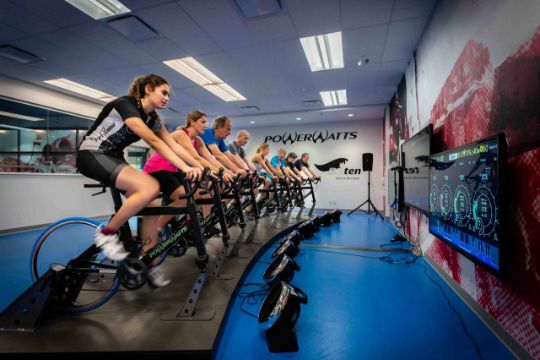 There are some treasures to be found, however, including several TRX systems, kettlebells, and weight sleds.

The auction will take place until January 15 and 16, with appointment-based previews available on the 12 and 13. The deadline for removing any items won in the auction is January 29, 2021.