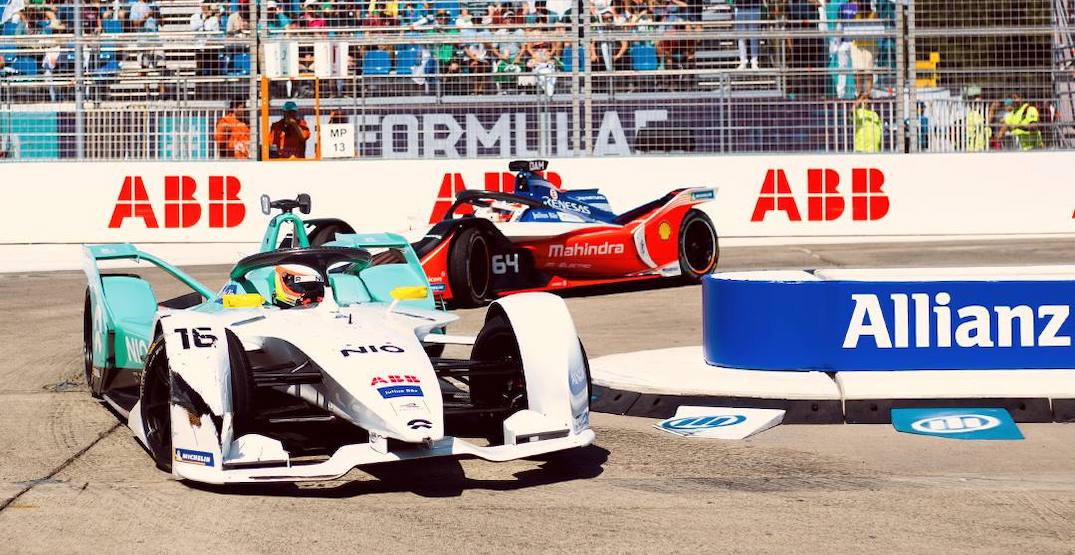 The Vancouver Formula E event may have been cancelled, but thousands of eager fans who bought tickets are still waiting for refunds.

It went from being one of the most highly anticipated events in the city to being maybe postponed to 2023, to being most likely cancelled. Nickelback was set to headline the big kickoff event that would have taken place on Canada Day.

Now as it fades into the rear view in the hearts and minds of Vancouverites, it might be just a lesson in event planning and management.

It has been almost an entire year since the announcement of Vancouver hosting the 2022 FIA Formula E World Championship car race. The event was announced in July of 2021.

At the 100-day countdown mark before the race, OSS Group reported that about 30,000 tickets had already been sold. At the time of the event’s cancellation, OSS Group said it was developing a refund strategy. OSS Group was the organizer contracted by Formula E to pursue the event in Vancouver.

Based on both perspectives shared online and directly to Daily Hive, as well as mixed messaging from event organizers and Formula E itself, fans could be waiting a while for their refunds.

“I bought four tickets for my son’s birthday ($1,250). After waiting for a response from their first email on May 9th, I decided to email them on Tuesday, June 14th, 2022. They responded the next day. From their answer, I’m assuming that it will be a run around to get a refund if anything at all. I’m am really angry about this as $1,250 is a big chunk of money to lose,” a Daily Hive reader said in an email.

Both Formula E and the Montreal-based OSS Group seem to be passing the buck.

This is what Formula E is saying when it comes to refunds for the Vancouver event:

“Formula E is mindful that many fans have purchased tickets to the Canadian E-Fest, which included the Vancouver E-Prix, from OSS Group. We expect OSS Group to ensure that it proceeds to a full refund of these tickets and to provide details on this process in the short term.”

And the OSS Group response seems to indicate that it feels an event could still come together somehow, even though Formula E terminated the contract.

“OSS Group is working to get all permits in place over the coming few months in order to have Formula E add the event to the 2023 calendar and years to come.”

OSS Group has provided some indication to Daily Hive about when people who bought tickets can expect a refund.

“Ticket holders requesting refunds will be contacted in July to start the process.”