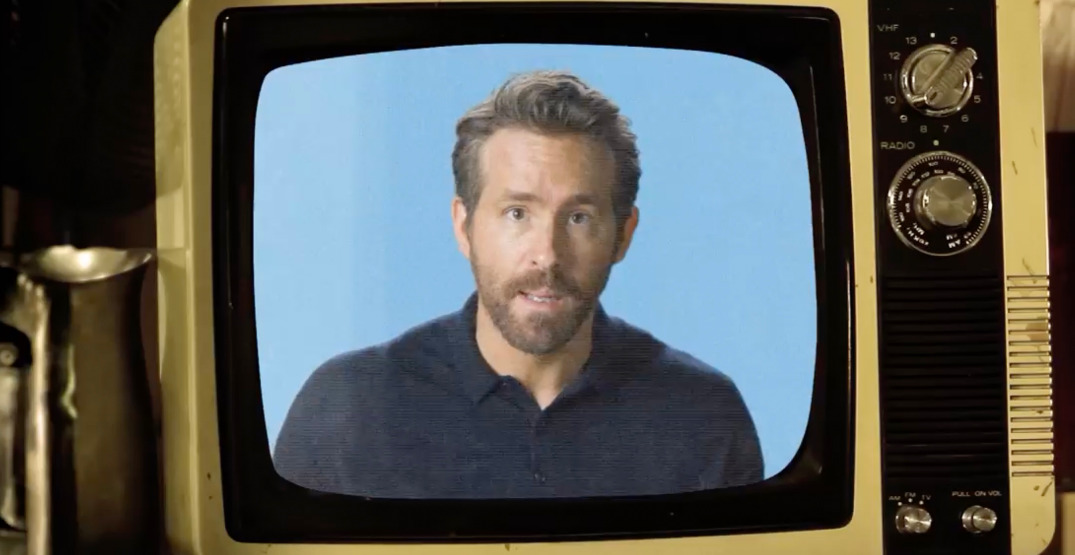 Vancouver-born actor, producer, and funny guy Ryan Reynolds has a LinkedIn page, and his profile is as equally hilarious as it is revealing.

The LinkedIn profile is a collaboration between Reynolds and the new marketing and advertising platform MNTN.

Despite this being a glorified marketing campaign, Reynolds gets personal and honest about his past job experience and skills.

“I’ve been acting for three decades now,” reads Reynolds’ bio. He adds that this “might be” described as a “proven track record” or “delivering consistent results” on LinkedIn.

He suggests he’s on a sabbatical to spend time with his family and is attempting to be a 9-to-5 professional.

For previous job experience, Reynolds reveals that he was a forklift driver at a Vancouver Safeway between September 1995 and January 1996. He has lasted a lot longer as a “seasonal” part-time actor with 31 years of experience.

Under the education section, Reynolds lists Kitsilano Secondary School, which he attended between 1991 and 1994.

Happy to report my sabbatical is going well! I’m spending time with family, I set up a LinkedIn profile and apparently I now have a subscription service. @WeAreMNTN pic.twitter.com/54meHYx3AO

The LinkedIn page seems to be just over a day old, yet Reynolds already has nearly 10,000 followers.