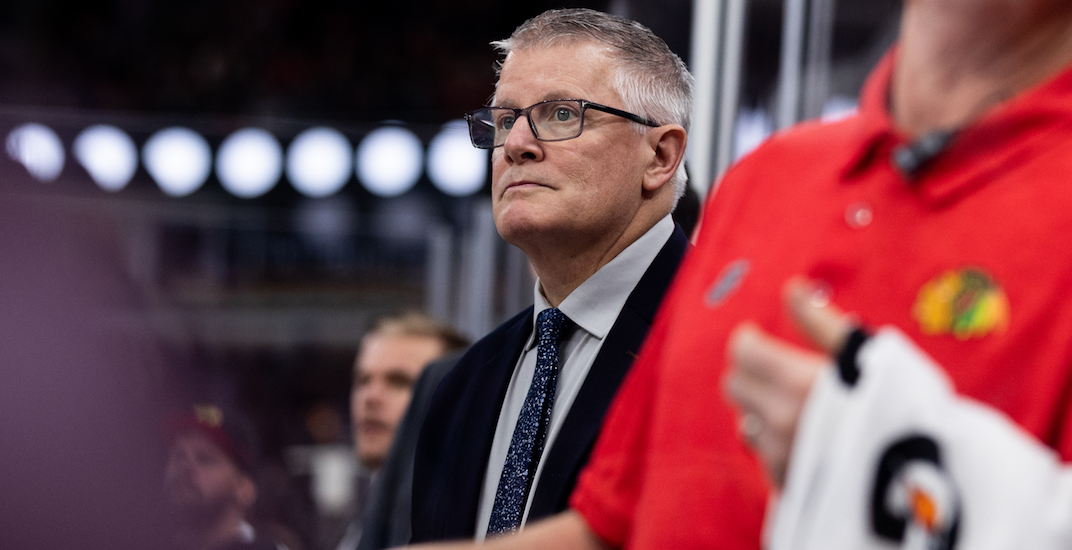 Marc Crawford will not be fired despite allegations of abusive behaviour made by four players he coached while serving as an NHL head coach.

The Chicago Blackhawks, who currently employ the 58-year-old as an assistant coach, announced on Monday that Crawford will be allowed to return from his suspension on January 2.

The decision was made by the Blackhawks after a “thorough review” with the help of an independent legal counsel in which the team says they engaged with many of Crawford’s former players, colleagues, and executive management.

“Through our review, we confirmed that Marc proactively sought professional counselling to work to improve and become a better communicator, person, and coach,” the Blackhawks announced. “We learned that Marc began counselling in 2010 and he has continued therapy on a regular basis since. We believe that Marc has learned from his past actions and has committed to striving to reform himself and evolve personally and professionally over the last decade.”

Crawford was an NHL head coach for 15 seasons, with time spent with the Quebec Nordiques, Colorado Avalanche, Vancouver Canucks, Los Angeles Kings, and Dallas Stars between 1994 and 2011. Since being let go by the Stars in 2011, Crawford has coached in Switzerland with Zurich and served as an assistant coach with the Ottawa Senators before joining the Blackhawks this offseason.

Brent Sopel, Harold Druken, Sean Avery, and Patrick O’Sullivan each had claims of abusive behaviour by their former coach, which included physical and verbal abuse.

Crawford was remorseful in a lengthy statement released through the Blackhawks, and he apologized for his past behaviour.

Thank you for the opportunity to share my comments. It was important for me to respect the process required by the Chicago Blackhawks and the ongoing, important discussions being had by players and the National Hockey League. This is why I am sharing my thoughts at this time.

Recently, allegations have resurfaced about my conduct earlier in my coaching career. Players like Sean Avery, Harold Druken, Patrick O’Sullivan and Brent Sopel have had the strength to publicly come forward and I am deeply sorry for hurting them. I offer my sincere apologies for my past behaviour.

I got into coaching to help people, and to think that my actions in any way caused harm to even one player fills me with tremendous regret and disappointment in myself. I used unacceptable language and conduct toward players in hopes of motivating them, and, sometimes went too far. As I deeply regret this behaviour, I have worked hard over the last decade to improve both myself and my coaching style.

I have made sincere efforts to address my inappropriate conduct with the individuals involved as well as the team at large. I have regularly engaged in counselling over the last decade where I have faced how traumatic my behaviour was towards others. I learned new ways of expressing and managing my emotions. I take full responsibility for my actions. Moving forward, I will continue to improve myself, to listen to those that I may have hurt, and learn from their experiences. My goal is to approach all players, past and present, with empathy and understanding. My hope, as a coach and a person, is to create environments of dignity and respect.

I sincerely want to help make our game better for everyone. I want to encourage anyone who may have been impacted by me to reach out so that we may continue this dialogue. There is an important discussion happening in hockey right now. I am and will continue to be a part of the solution moving forward. These conversations will set the course for future generations. I commit to being sensitive to the process, and most of all, listening to individual perspectives and feelings.