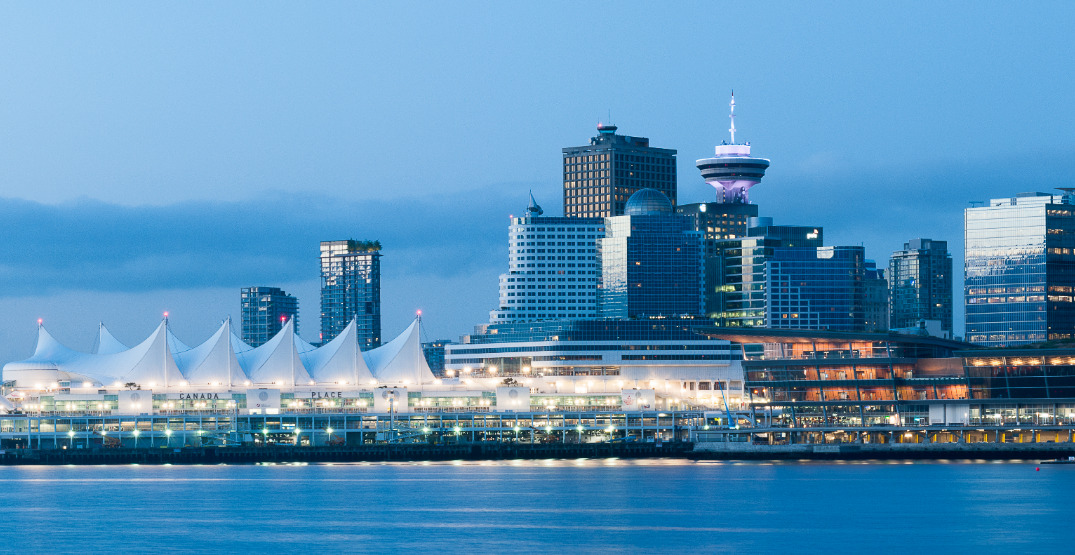 Vancouver City Council has approved a $1.747 billion operating budget for 2022 with climate action and public safety being key priorities, which reflects a property tax hike of 6.35% that surpasses the 5% increase proposed in November’s draft budget. The City of Vancouver confirmed the property tax hike in a statement.

“Budget 2022 is a direct response to the challenges of COVID-19 and charts a bold path forward with long-term, dedicated funding to respond to the climate emergency that has ravaged our region,” said Vancouver Mayor Kennedy Stewart in a statement.

Some council members suggested that an increase to property tax would not exceed 5%, subsequently calling the change a broken promise.

“Voting for this budget is a broken promise to Vancouver taxpayers, to residents, renters,  homeowners, families and small businesses. A promise this council made with a motion put forth by this mayor, that this council would not exceed a property tax increase of 5%. This council promised one thing, and is doing the complete opposite,” said Councillor Colleen Hardwick. Councillor’s Melissa De Genova and Lisa Dominato echoed those sentiments.

On the other side, OneCity councillor Christine Boyle suggested she interpreted differently.

“This budget is making investments that follow through on promises that we’ve made all year. Motions and priorities that this council has supported in many cases unanimously throughout the year, and that don’t mean anything unless we actually fund them.”

Green councillor Pete Fry agreed that these weren’t broken promises, but the fulfillment of promises made by the city.

6.35% tax increase for a whopping $1.7 billion+ budget and new $100 million enviro levy with zero clarity. This is your 2018-2022 Vancouver City Council #vanpoli#worstcouncilever
Voting day is Oct 15.
Read the gripping details in @erinconners_ tweets 👇 if you dare https://t.co/Y0nyojx6gP

The largest component of the new operating budget is the Vancouver Police, which makes up for about 20% of it.

“The VPD is under significant cost pressures, and as the single largest component of our budget at 20%, it’s important we have a third party look into this and provide residents with a better understanding of this spending,” says a statement from the City.

The progressive climate levy proposed by Stewart has also been approved, which means that a $9 million fund will be dedicated to Climate Emergency Action-related items in 2022. It will also protect $9 million in property tax funding for Climate Emergency Action-related items in future operating and capital budgets in 2023 and beyond. Some of the proposed initiatives include more electric vehicle chargers, transit infrastructure improvements, walking an cycling improvements, and building retrofits.