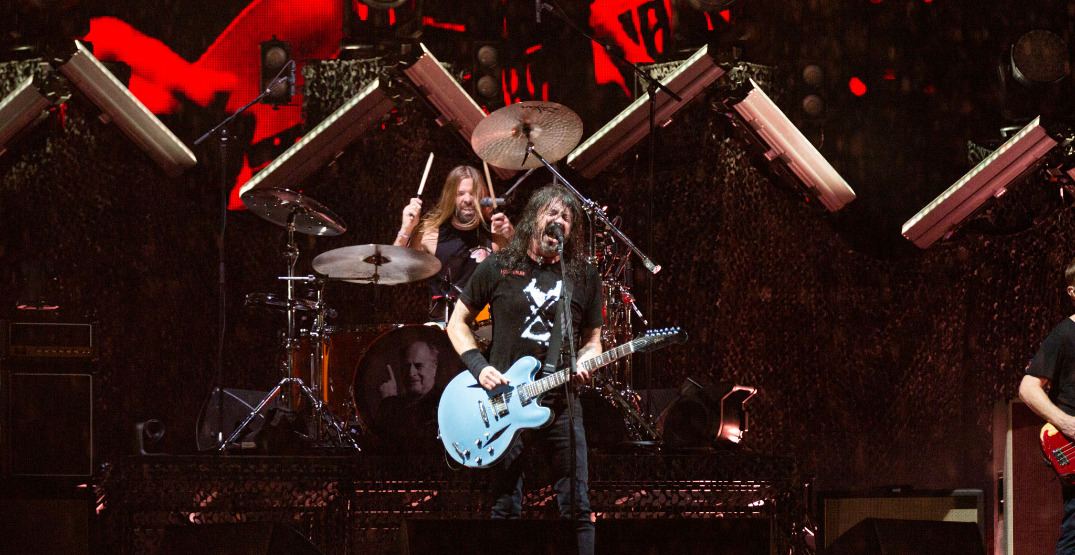 Foo Fighters announced all upcoming tour dates, including a stop in Vancouver and two other BC cities will be cancelled in light of the “staggering loss” of bandmate Taylor Hawkins.

The band was set to play South Okanagan Events Centre on October 1, Save On Foods Memorial Centre in Victoria on October 3, and at Rogers Arena in Vancouver on October 5.

Hawkins died while on tour in South America late last week. No cause of death has been announced.

The Fighters were set to perform at the upcoming Grammy Awards on Sunday; however, it is not known if they will actually attend or perform. The band, fronted by legendary musician Dave Grohl, has won over 10 Grammy Awards.

Foo Fighters had been touring regularly since last spring and were scheduled to be on the road in North America and Europe for most of the rest of this year.

The last time the Foo Fighters made a stop in Vancouver was in September of 2018.