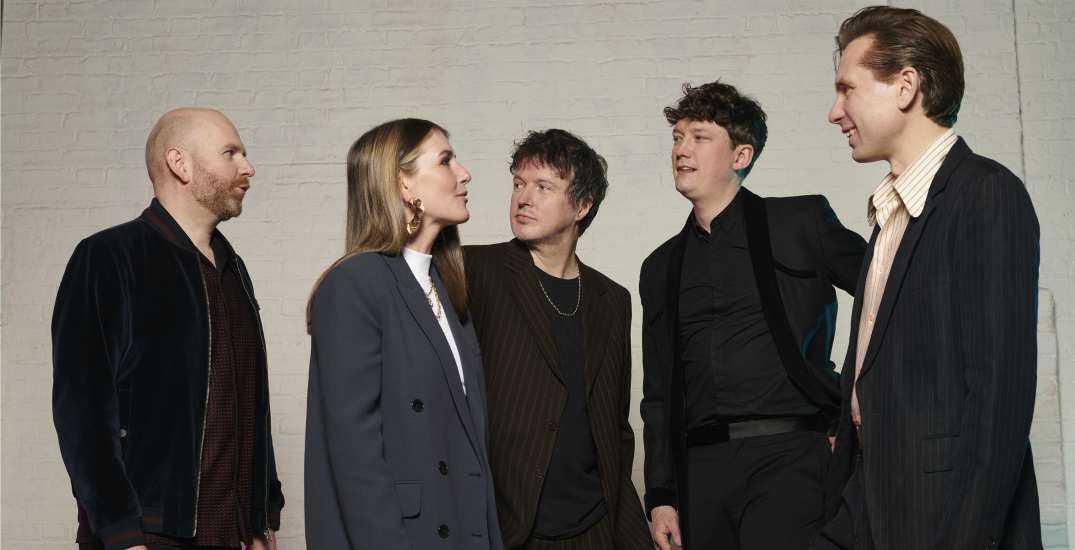 Rock music fans, a Vancouver concert has been announced that will inspire you to belt out the band’s best tracks right now — like Franz Ferdinand’s “Take Me Out.”

The Scottish band is set to perform live at the Orpheum Theatre on Friday, August 26, as part of their long-awaited Hits To The Head Tour.

In celebration of the group’s latest album, Hits To The Head, the tour kicks off in Luxembourg on April 14 before a string of European shows and North American stops in Texas, New York, Montreal, Toronto, Seattle, and Vancouver, among other destinations. 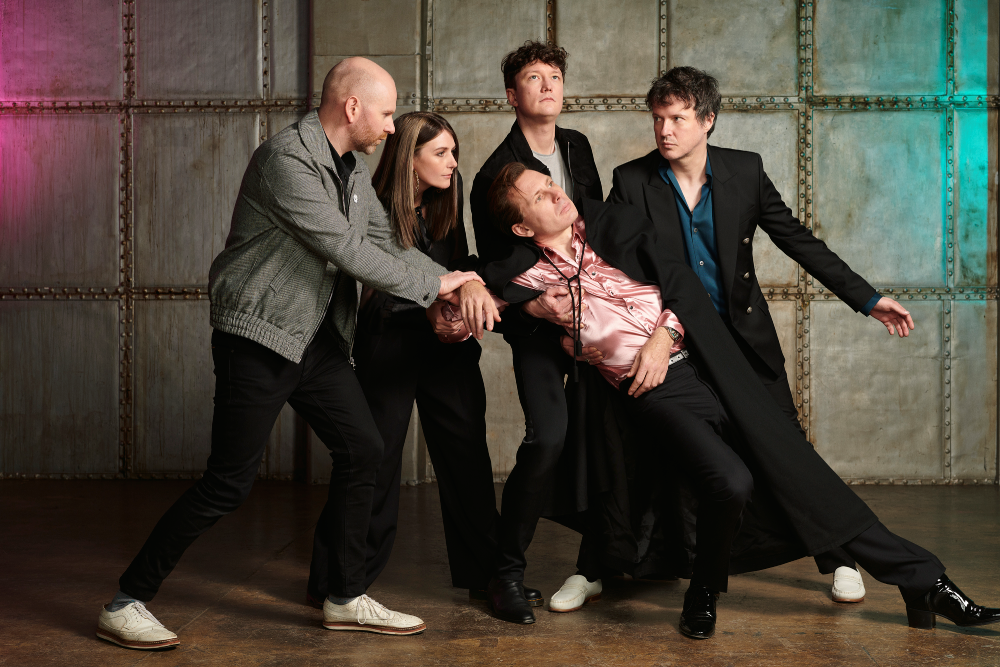 Since the group formed in 2001, they have gone on to release a plethora of well-received albums, including the self-titled Franz Ferdinand, You Could Have It So Much Better, Blood, Right Thoughts, Right Words, Right Action, and Always Ascending.

In terms of tracks, how do we even choose our favourites from such a stellar selection? There is, of course, “Do You Want To,” “Curious,” “No You Girls,” “This Fire,” “Can’t Stop Feeling,” “Glimpse of Love,” “Darts of Pleasure,” “Michael,” “Evil Eye,” “Outsiders,” “Bullet,” and “Come On Home,” that spring to mind.

Thus far in their career, the band has performed shows all over the world, in Paris, Berlin, at Glastonbury Festival, on the shows Top of the Pops and Letterman, at the BRIT Awards, and so many other career-defining concert locations. In 2004 alone, they played 382 gigs.

“One of the most magical gigs we have ever played was headlining the Other Stage. Those lanterns rising into the summer sky above Glastonbury,” Alex Kapranos said in a press release at the end of 2021.

Speaking about Hits To The Head, Kapranos, noted, “I’ve always wanted to make a best of. They were such a big part of my life growing up. That’s the point of this record: the hits to the head, hits to the heart, hits to the feet as they hit the dance floor.”

Fans can hear all the best Franz Ferdinand tracks on the album at the band’s summer concert in Vancouver. Tickets to the show are on sale now, starting at $53 via Ticketmaster.