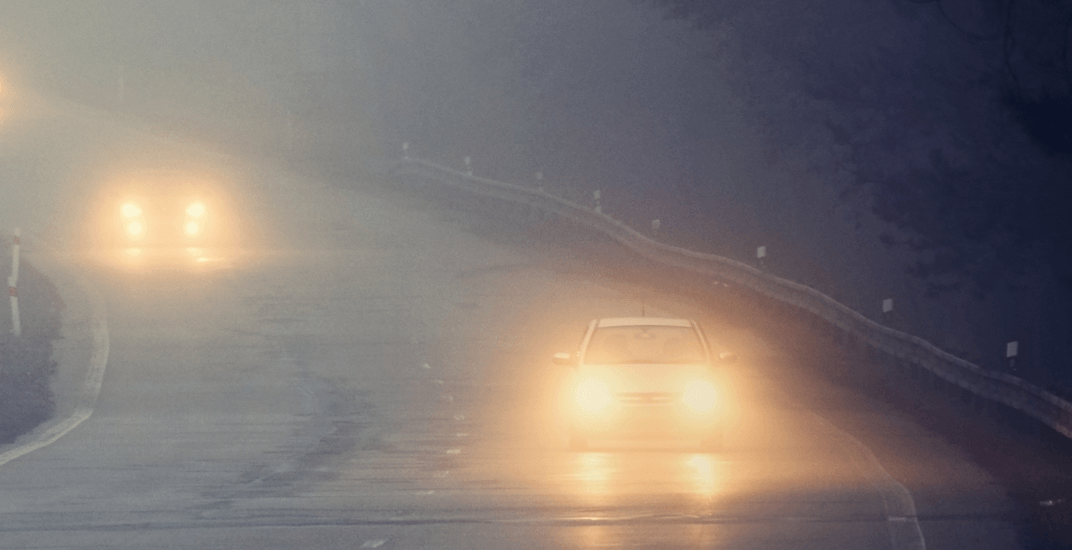 The fog is still here this morning.

And according to Environment Canada, it’s going to stick around right through the weekend as well.

The fog is being caused by what the agency said is a strong ridge of high pressure will over BC along with moisture that is trapped under a temperature inversion. 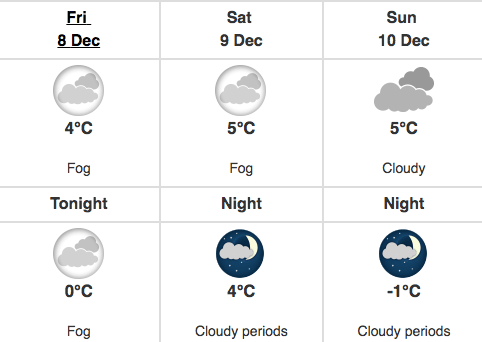 Temperatures will be a little cooler this weekend as well, with daytime highs climbing only as high as 5°C, and night time temperatures hovering around the 0°C mark.

If there’s a bright side under all this fog, it’s that there is no snow or rain in the forecast.

So that’s something, right? And hey, at least it makes  for some pretty cool photos.