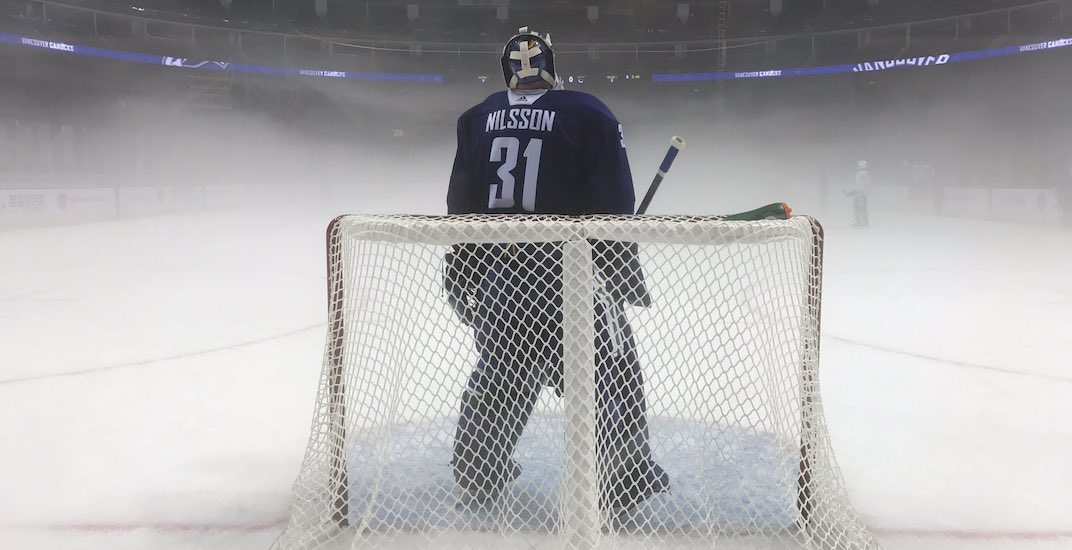 While Canucks players were likely still feeling foggy after a 12-hour flight to China, the team actually practiced in the fog on Monday.

Humidity appeared to be an issue at Mercedes-Benz Arena in Shanghai, as the Canucks took to the ice for the first time in China. The 18,000-seat arena isn’t used to hosting hockey games, and it showed.

“It was tough, I didn’t see (Anders) Nilsson all practice, that’s for sure,” Jacob Markstrom told Dan Murphy. “A couple of the clears on the [power play] that came my way I didn’t pick up until late.”

The Canucks and Los Angeles Kings will play a preseason game Thursday in Shanghai before flying to Beijing for a Saturday rematch.

Hopefully officials get the issue ironed out before Thursday’s game, or it could be a little embarrassing for the league. The fog was gone for the start of Kings practice, so that’s certainly a good sign.

Fog may be bad for selling the sport of hockey, but it certainly makes for some cool photos. Here’s a selection of them: 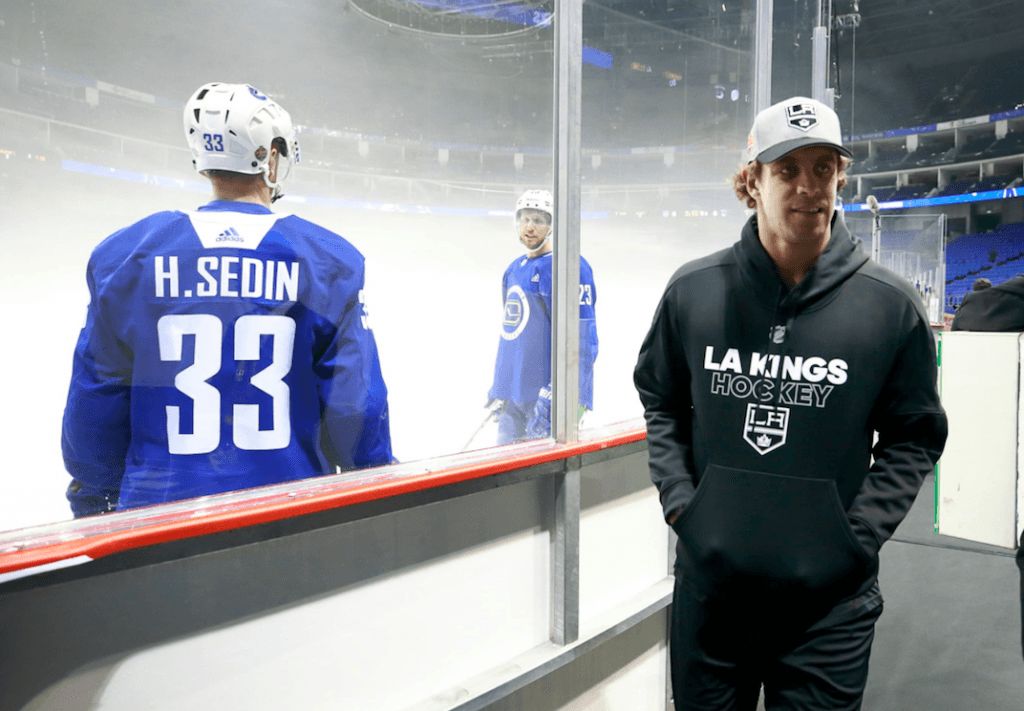 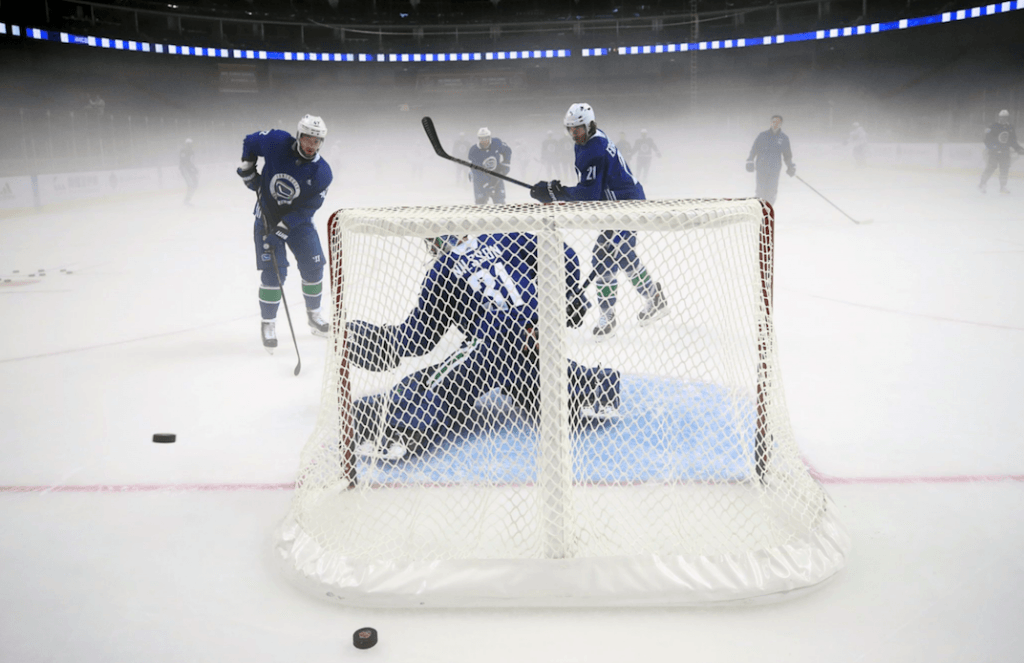 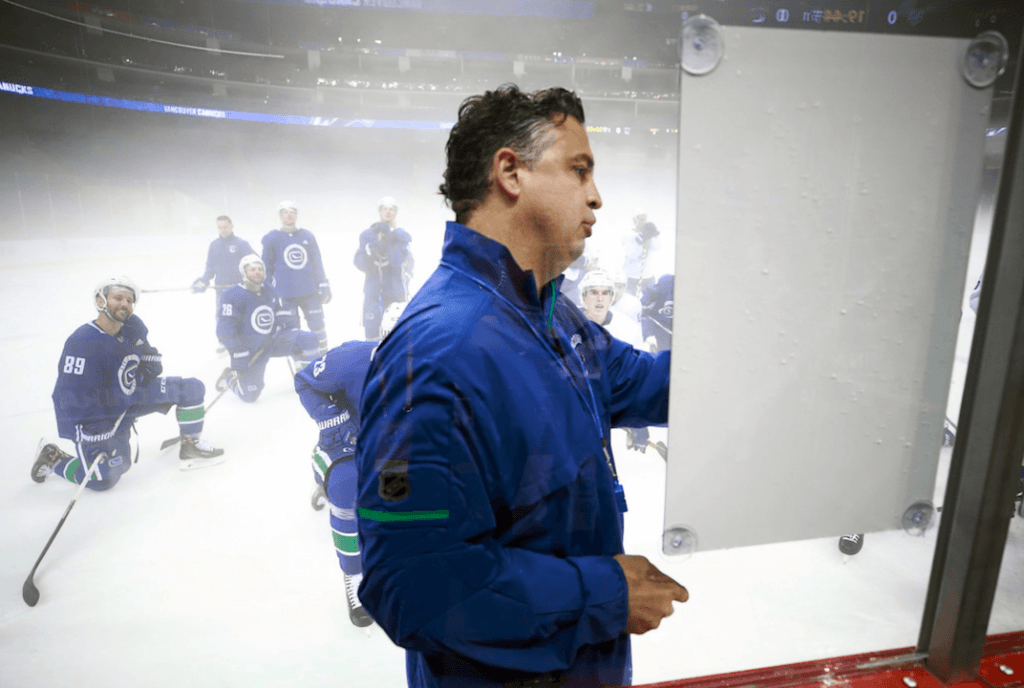 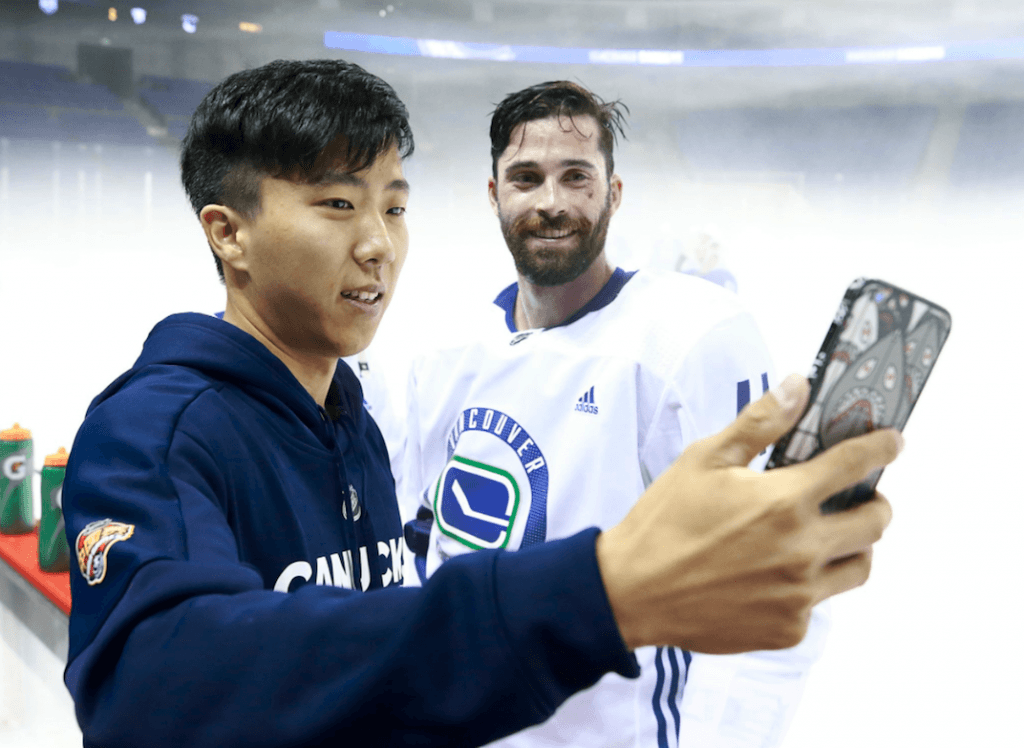 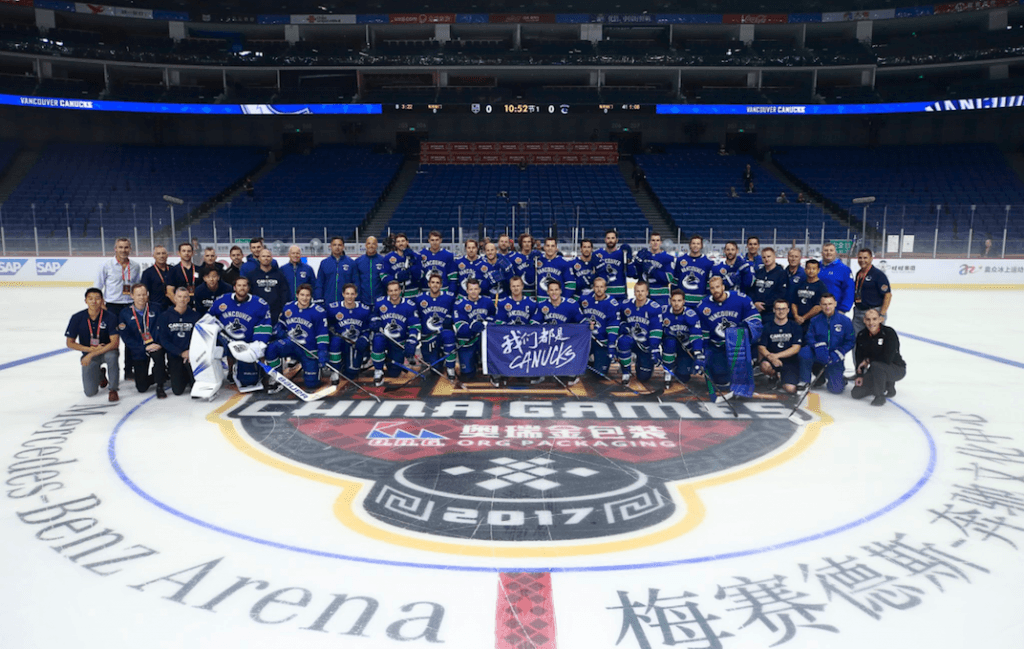 The fog does make for cool pictures. I'm sure they're working on it. Three more practices before the game Thursday. #NHLChinaGames 🇨🇳 pic.twitter.com/jBDWe7lU6T