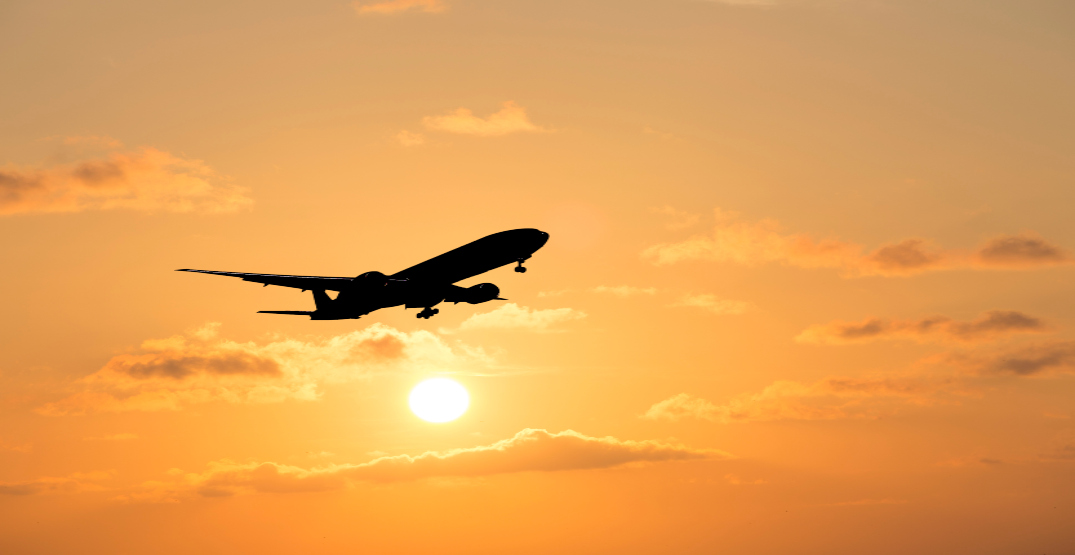 Summer is almost here, and it’s the season for travel, so why not fly away from Vancouver with some affordable fares?

Affordable is the key word, and thanks to Swoop, Lynx, and Flair Airlines, you can fly to a variety of awesome spots from Vancouver for under $100, meaning you won’t have to worry about expensive gas prices.

Technically, you’d be leaving from Abbotsford Airport and not Vancouver International Airport for some of these flights, but a short drive to the Fraser Valley will be well worth the savings.

There are a number of destinations you can head to one way for well under $100 with Swoop.

Lynx is offering great flight deals to Calgary all month long. You can fly one way for less than $50.

If you want to check out the world’s largest perogy near Edmonton — because, let’s face it, there’s not much else to do there aside from watching the Oilers lose to the Avalanche — you can fly to Oil-Country through Swoop for less than $50.

Flair has a bunch of awesome deals, but seats are filling up fast.

You can currently book a trip to Montreal for just over $70 as early as next week.

Uncover the rich history of Canada’s capital city for super cheap. Who knows, you might run into Justin Trudeau while you’re there.

You can find flights to Ottawa for as low as $86.

While a summer road trip to Kelowna is always a good time, if you want to save on the cost of gas, you can head there via Lynx for less than $50.

Vegas is gorgeous and smokin’ hot this time of year, and so are the deals. Flair Airlines is offering a number of one-way flights to Sin City for less than $100.

You can fly to Los Angeles for less than $100 one-way with Flair.

You’d be landing at Burbank Airport, which is about a 20-minute drive to the Hollywood Boulevard.

San Francisco is a gorgeous city and one worthy of your attention, especially when you can travel there for under $100.

Regardless of where you plan on heading this summer, it’s good to know there are some cheaper flight options available.