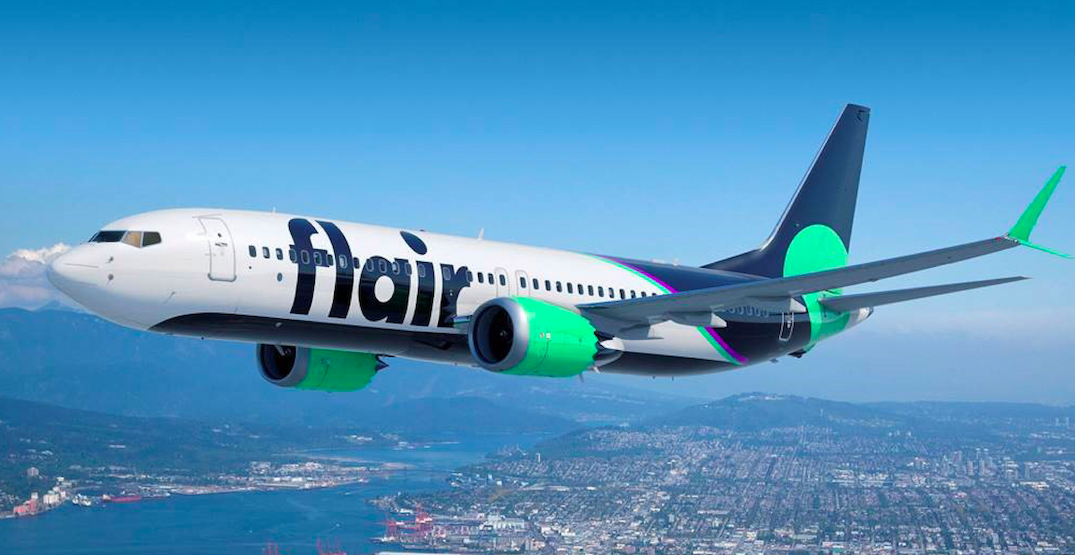 Ultra low-cost Canadian carrier Flair Airlines announced today it has begun service with the first of 13 new Boeing 737-8 aircraft joining the fleet as the airline begins rapid growth to travel to 19 Canadian destinations.

The 737-8 aircraft joins Flair’s existing fleet of 737-800 aircraft, and deliveries will continue throughout 2021.

By the middle of next year, Flair will have a fleet of 16 aircraft.