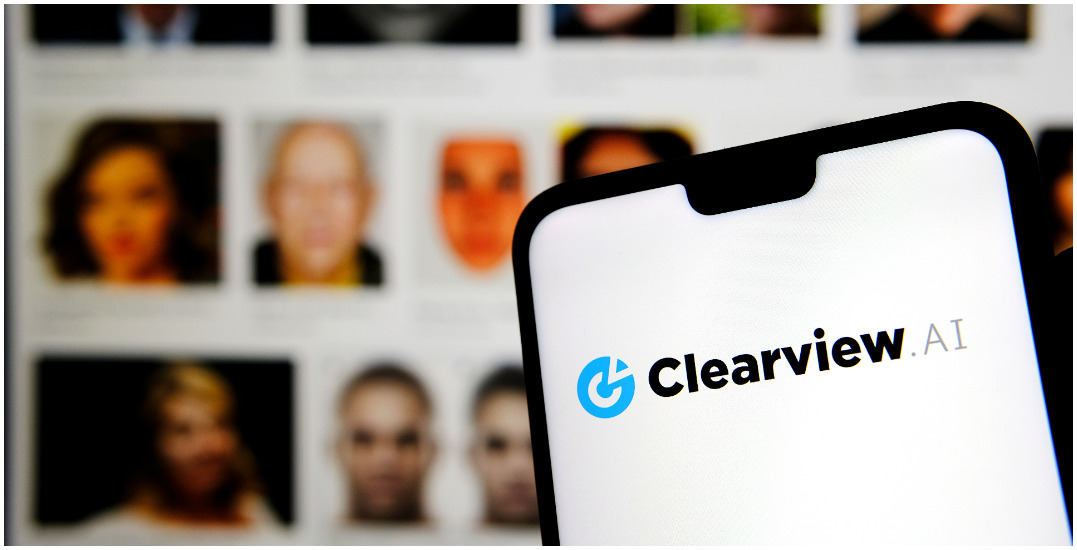 The use of Clearview AI’s facial recognition technology (FRT) by the RCMP was in direct violation of Canada’s privacy act, according to an investigation conducted by the Office of the Privacy Commissioner of Canada.

The New York-based tech company had built a massive database of billions of images scraped from the web using FRT, within which the RCMP performed searches hundreds of times.

In a statement, Privacy Commissioner Daniel Therrien said, “The use of FRT by the RCMP to search through massive repositories of Canadians who are innocent of any suspicion of crime presents a serious violation of privacy. A government institution cannot collect personal information from a third party agent if that third party agent collected the information unlawfully.”

Therrien believes that the tools do offer potential benefits but adds that “it can provide racially biased results, erode privacy and undermine other rights such as freedom of peaceful assembly. FRT must be used responsibly and very carefully.”

Cadillac Fairview (CF), one of North America’s largest commercial real estate companies which also operates malls across Canada, was put under the spotlight when it was made public that they used Clearview AI’s technology in their shopping centres.

CF’s use of FRT resulted in at least 5 million people having their image captured.

The Canadian Civil Liberties Association (CCLA) responded to the report, and say the findings “reveal a pattern of obfuscation on the part of the RCMP (for example, RCMP said they used Clearview 78 times, but Clearview records show it was 521) and failure to comply with simple procedures, such as a Privacy Impact Assessment requested by the OPC.”

The CCLA believes that a larger conversation is necessary when it comes to mass surveillance in the country “about the risks of using indiscriminate information capture about everyone to catch the very few bad guys in a sea of innocent bystanders going about their lives.”

The CCLA further stated, “What the Clearview AI story tells us is that there is an equally urgent debate we need to have about accountability when it comes to police surveillance.”

The RCMP also issued their own response. They acknowledged having once used Clearview’s FRT, but added, “We ceased using Clearview AI in July 2020, when the company ended its operations in Canada. The OPC’s report and recommendations serve as an important step forward in providing further guidance to law enforcement on the use of new and emerging technologies.”

The RCMP also claim that they will make changes, and “continue to strive for improvement in its ability to identify and use new technologies to support our mandate of protecting and policing our communities.”

In a email statement to Daily Hive, Clearview Attorney Doug Mitchell wrote, “Clearview AI respects the RCMP and was honoured to deploy its groundbreaking, lawful technology to help the agency solve crimes, especially crimes against children. As the Commission knows, Clearview AI disagrees with its assertion that the company’s actions are not fully in accordance with Canadian law, or even that Canadian law applies to its activities. Even so, the company voluntarily ceased to offer its services in Canada since the summer of 2020. Clearview AI has gone beyond its obligations and is willing to consider further accommodations in order to meet some of the Privacy Commission’s concerns within the bounds of the law and feasibility. Clearview AI hopes to continue the dialogue in order to find common ground.”
You can find the full report of the investigation here.