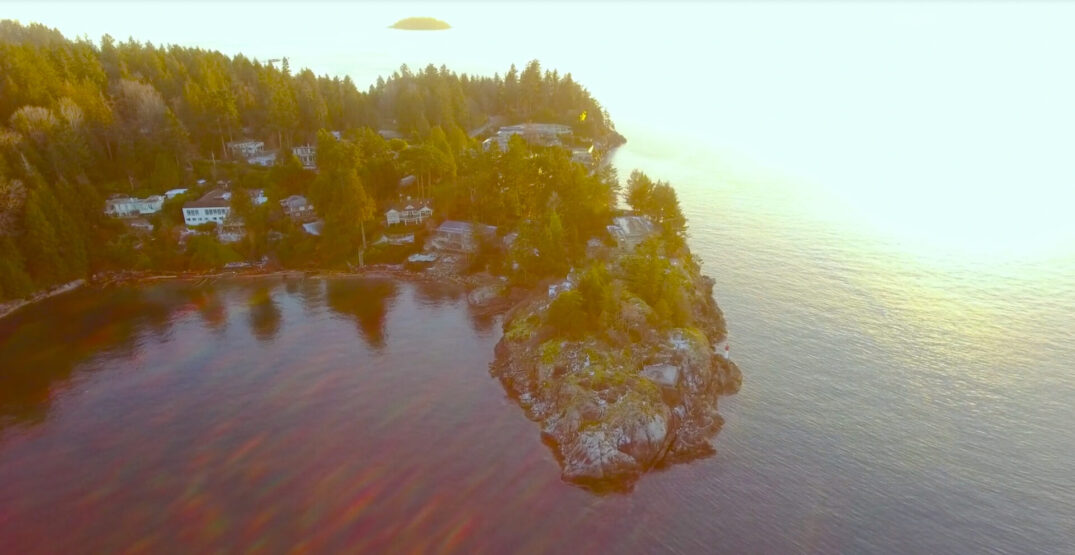 What can $18 million get you in West Vancouver? Just a piece of land.

There’s a lot listed by Royal LePage for sale right now and has zero bedrooms and zero bathrooms. It’s located in the posh Whytecliff neighbourhood, and it’s surrounded by sweeping views of Howe Sound.

According to the listing, this promising parcel of land is a peninsula surrounded by 700 feet of private waterfront with a private licensed dock. 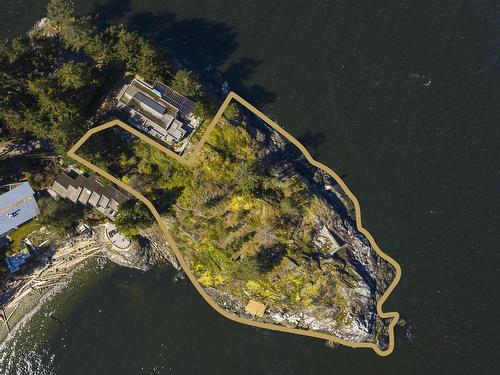 It has enough room to build a 63,000-square-foot estate, or it could even be split up into more than one property – just check in with the District of West Vancouver. 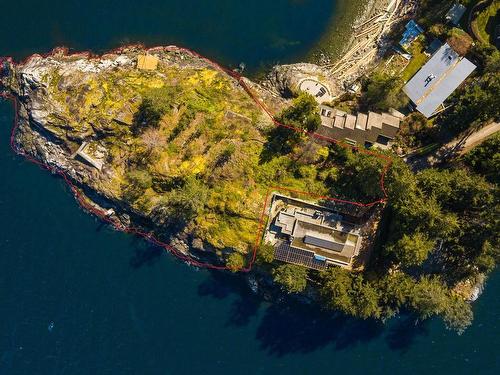 What makes this piece of land so interesting? Look closely and you’ll see – there’s a remaining foundation of an old home and a pool.

And they’re tied to famed Canadian architect Geoffrey Massey and a piece of local history. According to Canadian Architect, Massey worked in partnership with Arthur Erickson.

The pair worked to design a house for Ruth Killam, an artist who fell in love with Massey during the project. They ended up living in the home together, so it was called the Killam-Massey house. 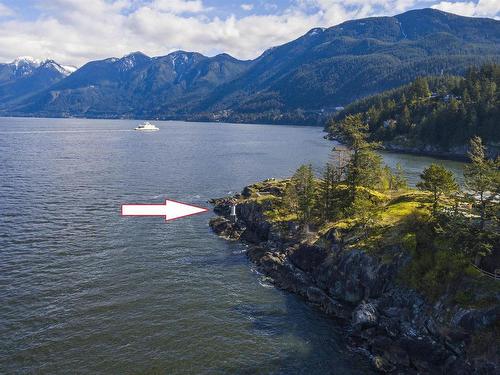 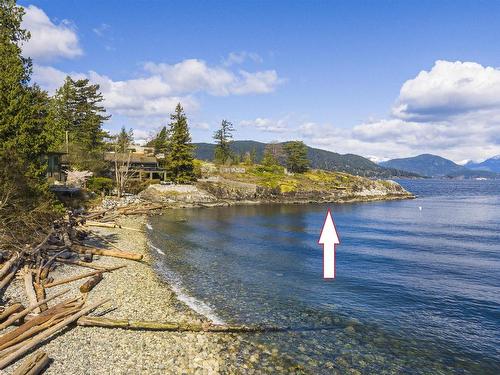 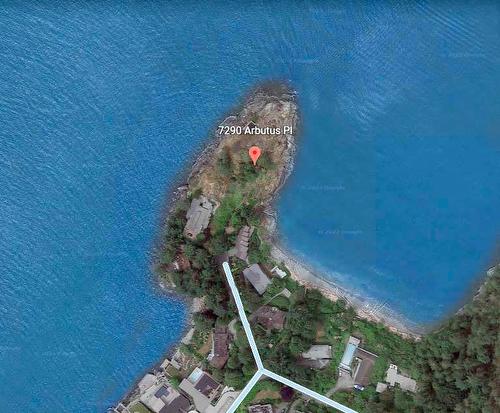 The property has been listed many times in the last 10 years but doesn’t seem to have successfully sold.

A real estate video posted more than three years ago by a different listing agent company shows off more of the property and its incredible ocean views.