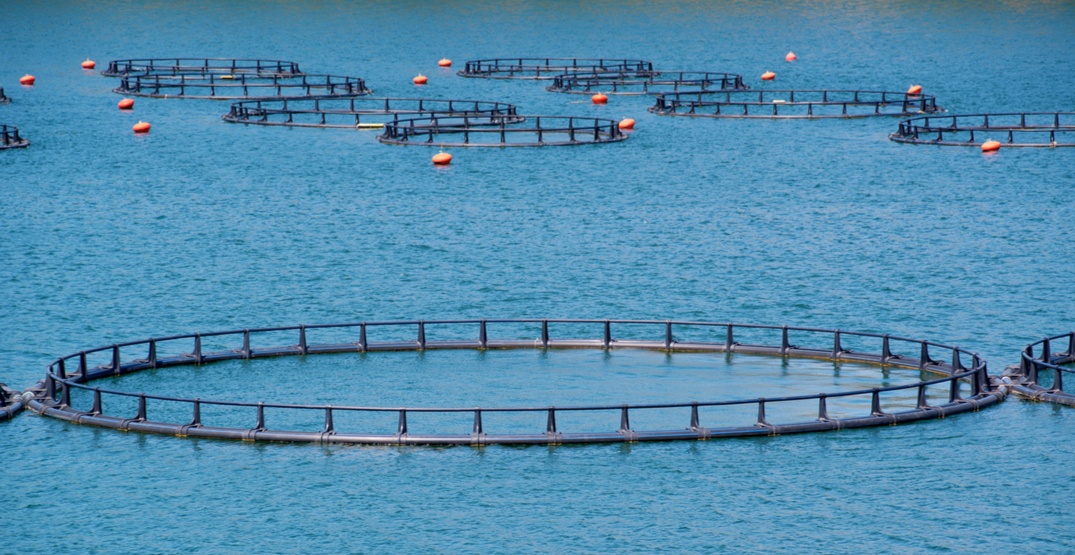 Calling it the result of a “groundbreaking” process, the BC government announced recommendations on Friday that it says will protect and restore wild salmon stocks, allow an orderly transition plan for open-fin fish for the Broughton Archipelago, and create a more sustainable future for local communities and workers.

The recommendations include establishing a farm-free migration corridor in the Broughton to help reduce harm to wild salmon, and creating an “orderly transition” of 17 farms, operated by Marine Harvest Canada and Cermaq Canada, from the Broughton area (a group of islands on the northeastern flank of the Queen Charlotte Strait on the BC Coast), between 2019 and 2023.

The recommendations come out of a government-to-government process between the province, the ‘Namgis First Nation, the Kwikwasut’inuxw Haxwa’mis First Nations, and Mamalilikulla First Nation.

“Our governments have come together to help revitalize and protect wild salmon, and provide greater economic certainty for communities and local workers,” said BC Premier John Horgan. “These are the kinds of gains true reconciliation can deliver.”

The recommendations have been agreed to by the two fish farm operators in the Broughton: Marine Harvest Canada and Cermaq Canada.

“These recommendations show that we can implement the United Nations Declaration on the Rights of Indigenous Peoples (UNDRIP) and find respectful solutions in a timely manner,” said Chief Robert Chamberlin, Elected Chief Councillor of the Kwikwasut’inuxw Haxwa’mis First Nation. “Our Nations, together with many British Columbians, have been raising serious concerns about this industry for decades.”

During the transition period, some farms will be immediately decommissioned, while some will remain in operations for various terms (two to four years).

By the end of 2022, 10 farms will have ceased operations. The remaining seven farms will cease operations, unless First Nations-industry agreements and valid Fisheries and Oceans Canada (DFO) licences are in place by 2023.

“The process that was established was an incredible opportunity for all parties to work together to find a solution that could be accepted by all,” said BC Agriculture Minister, Lana Popham.

“There is much that still must be done, but these recommendations are a significant positive step in a better direction,” he said.