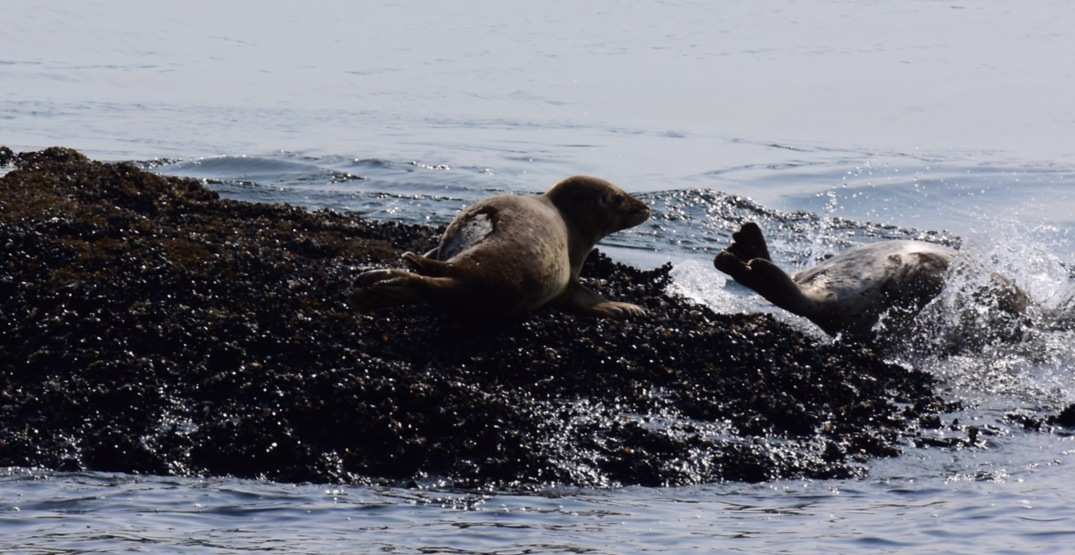 While seal hunting by First Nations on the West Coast is already permitted to a certain degree, a Richmond-based First Nations society is calling on the federal government to allow expansion of the practice in a bid it says will protect wild salmon and other fin fish resources in BC.

And they’re meeting with the Department of Fisheries & Oceans Canada (DFO) this week to make their case.

In a Facebook post, the Pacific Balance Pinniped Society (PBPS) said they are “excited” to see what they will decide in regards to expanding the seal and sea lion harvest throughout coastal BC.

The post is written by PBPS vice-president Thomas Sewid on behalf of the society, and among other things, tells the story of one of the society’s members, Chairman Chief Roy Jones Jr. from Haida Gwaii, who grew up in the fishing industry and left the commercial Fishing Industry 21 years ago.

“He has been lobbing the government for 37 years to harvest seals and sea lions because of the negative impact they are having on the wild salmon stocks,” Sewid writes. “He’s personally seen the impact the seals had on the chum salmon in 1981 around South Moresby Haida Gwaii.”

Sweid writes that the society has created something “much-needed and continue to educate those that know little or nothing about the hordes of pinnipeds decimating our fin fish resource.”

Calling the situation a “natural disaster,” Sewid said it has been brought on by over-protection and “is something all of us that care about our salmon, steel head, sturgeon and other fin fish along with the wildlife that depend upon the resource, must unite to see an expanded harvest become a reality before it’s too late.”

This week, he said, “shall be the time when we finally hear if our Federal Government is behind what we all know needs to take place for the preservation of our priceless salmon and other fin fish resources of British Columbia.”

After all, he concludes, “they are more than fish, they are our way of life.”