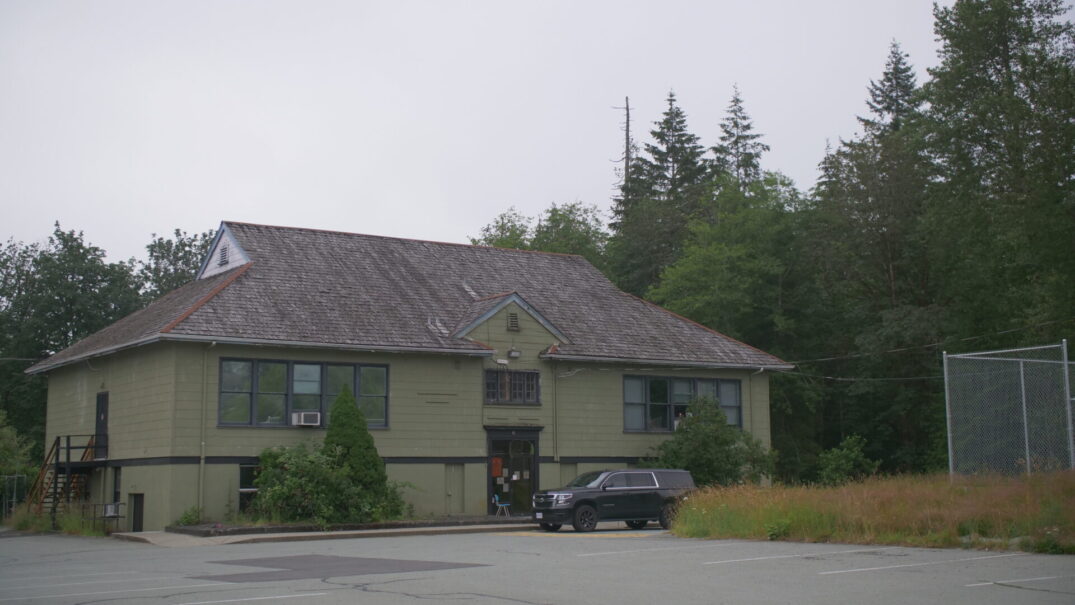 The Tseshaht First Nation has begun its first phase of scanning for unmarked graves at a former residential school near Port Alberni.

Work at the former site of the Alberni Indian Residential School will take about two weeks and started Monday.

“Today we show up for Survivors and for those who did not make it home,” the First Nation said.

According to National Centre for Truth and Reconciliation archives, “The Government of Canada was responsible for funding, which was managed and operated by the Presbyterian Church from 1900 to 1925. Management and operation of the IRS were transferred to the United Church, Board of Home Missions through the Women’s Missionary Society from 1926 to 1969.”

This project has been several months in the making and includes survivors, hereditary chiefs, council, and Tseshaht First Nation’s people.

“As a caretaker Nation (a community that had a residential school in their traditional territory), c̓ išaaʔatḥ (Tseshaht) First Nation has taken on the obligation of leading this project, which impacts over 100 First Nation communities in BC,” a release from the First Nation reads.

“We recognize this work may be difficult for our people and those who carry memories connected to residential schools. Together we are working to find answers from the past and bring truth to the present.”

Once results from scanning are analyzed and processed, a formal announcement with a summary report will be shared.