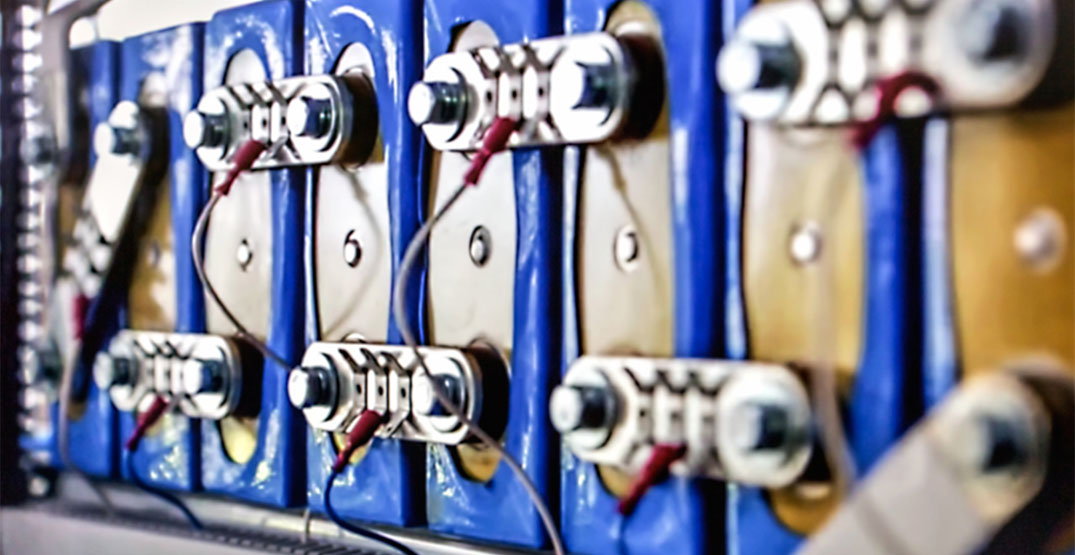 Lithium-ion batteries are rechargeable cells with relatively high power for their size. They’re often used in portable electronics such as laptops and cellphones and are also present in e-bikes — which have been growing in popularity.

Most recently, one person died in a lithium-ion battery-caused fire in an SRO this weekend, captain of public information with VFRS Matthew Trudeau told Daily Hive.

He spoke at a news conference Monday, saying fires caused by these types of batteries have increased fivefold since 2016.

Lithium Ion battery fires are the number 1 cause of fire deaths in the City of Vancouver for 2022. 5 people have died this year already. Never overcharge, modify, or leave unattended while charging. Always use manufacturer approved replacement devices.

Most problems occur when people charge the battery with a cable that’s not approved for use in Canada or is damaged. Although buying a charging cable or a replacement battery online may be cheaper and more appealing, Trudeau urged customers to opt for an option that’s manufacturer-approved — even if it means spending more.

“If you overcharge them or you charge them incorrectly you can heat them up and it causes an internal runaway effect that … causes a subsequent fire and explosion.”

He mentioned the lithium-ion battery fires have been increasing in frequency ever since people have turned to electric modes of transport with fuel prices increasing. While e-bikes and e-scooters have many benefits, Trudeau urged owners to become familiar with safe charging practices.

“Even outside of these five [fatal] fires we have seen numerous fires for these types of batteries resulting in damage and injury.”