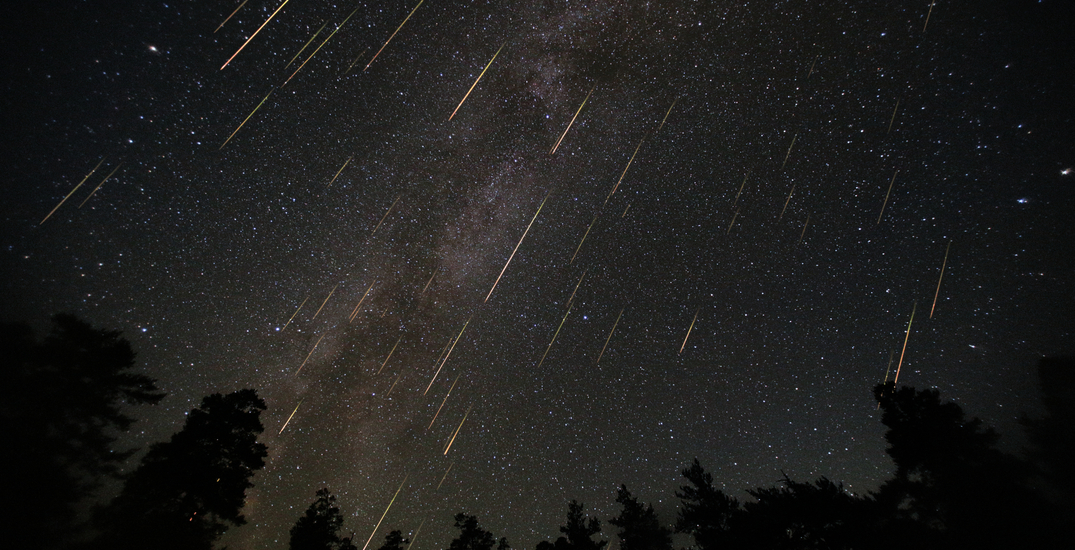 The Southern Taurids are expected to reach peak activity on Thursday, November 4, into the early hours of Friday, November 5, according to the American Meteor Society (AMS).

The forecast for Vancouver may be less than ideal for our viewing pleasure, but there is still a chance to see some fireballs.

According to Environment Canada, there’s a good chance of rain tonight and more showers for tomorrow. 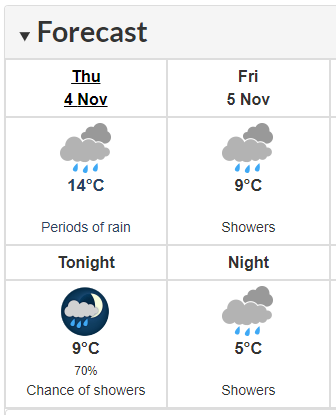