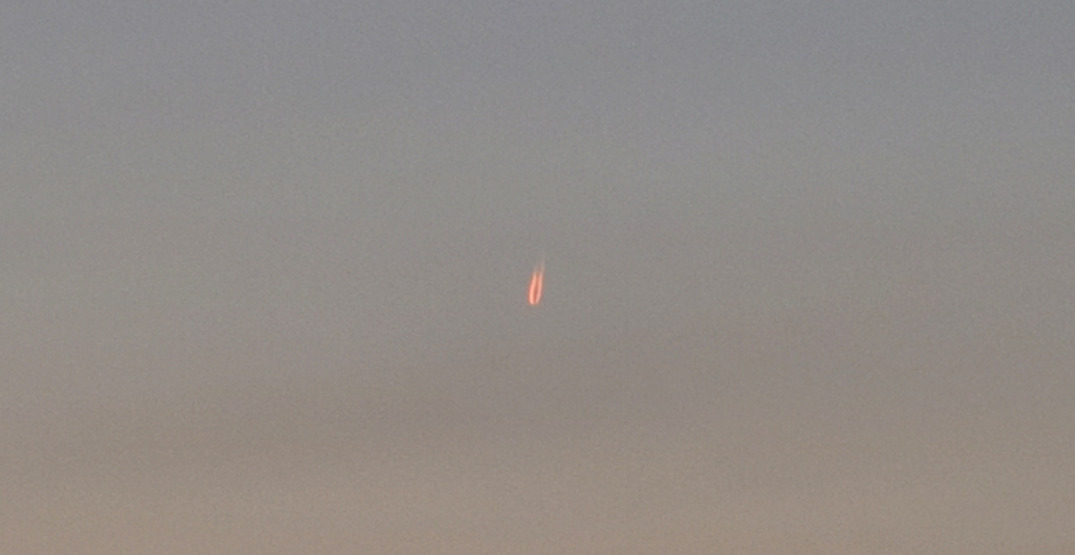 "Fireball" in the sky (Submitted by Aman Grewal)

A fireball seen streaking over the hazy skies of Vancouver’s English Bay left some residents baffled, but it might have been nothing more than a plane.

While the trails seen in one of the shots do resemble contrails from an airplane, they seem too short for that to be the case, but Environment Canada suggests conditions in the sky could potentially impact the length of the trail. They added that this isn’t their area of expertise.

A reader emailed Daily Hive with the pictures and a message reading, “Did anyone notice this ball of fire in the sky at English Bay tonight?!?” 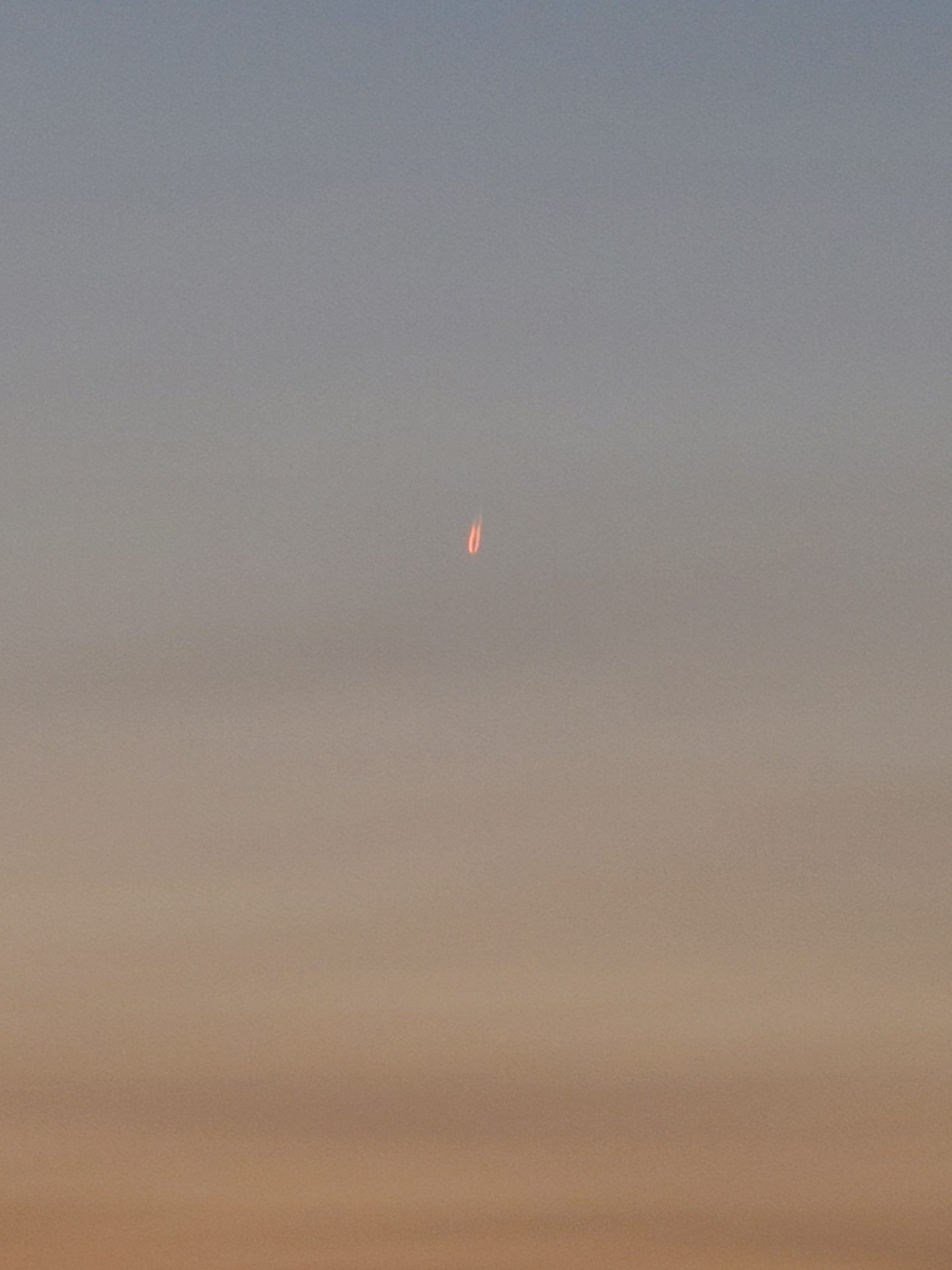 Fireball in the sky (Submitted by Aman Grewal)

This picture makes it look more like an airplane, with very short contrails. 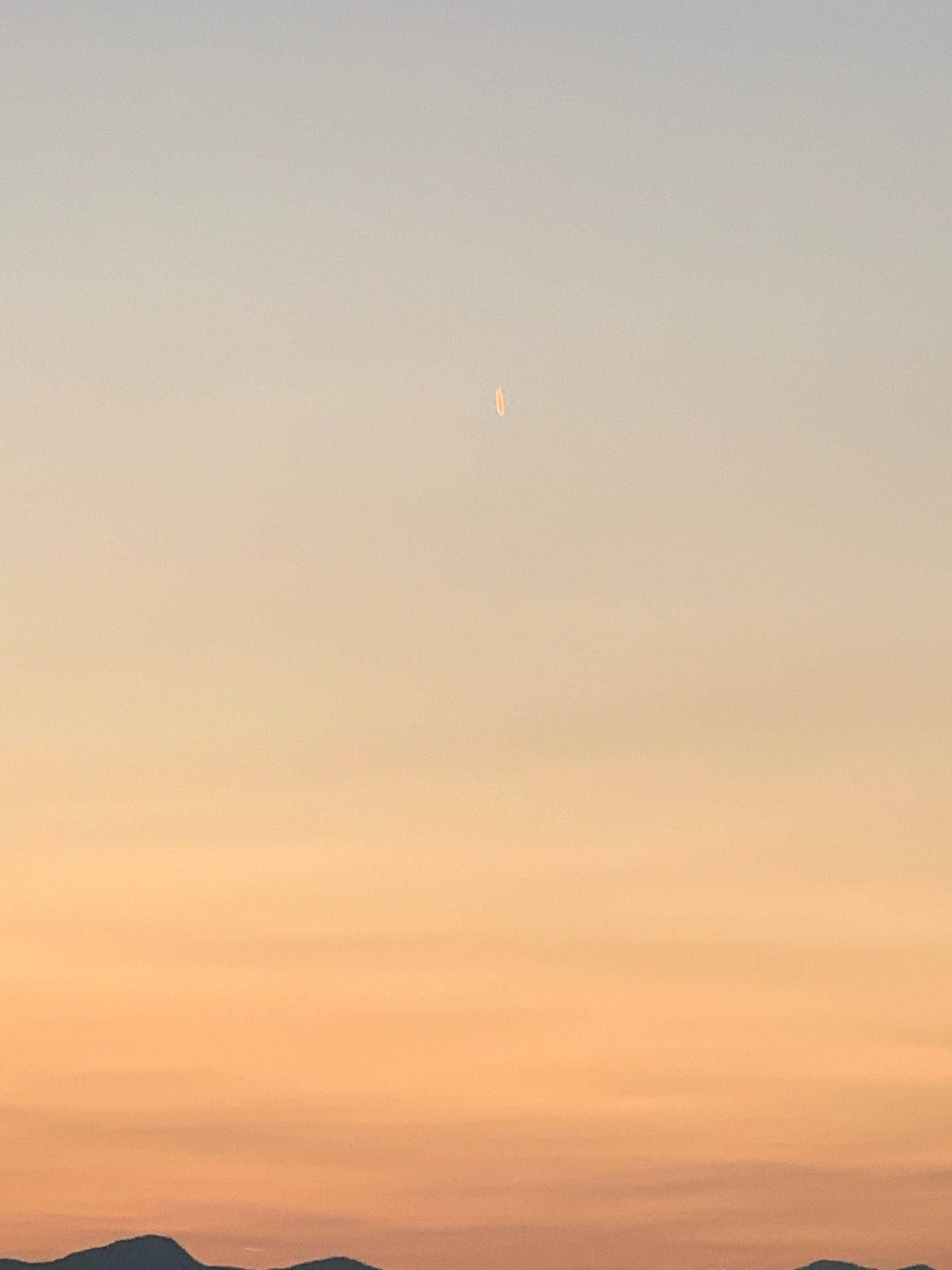 While this picture makes it look like a meteor. 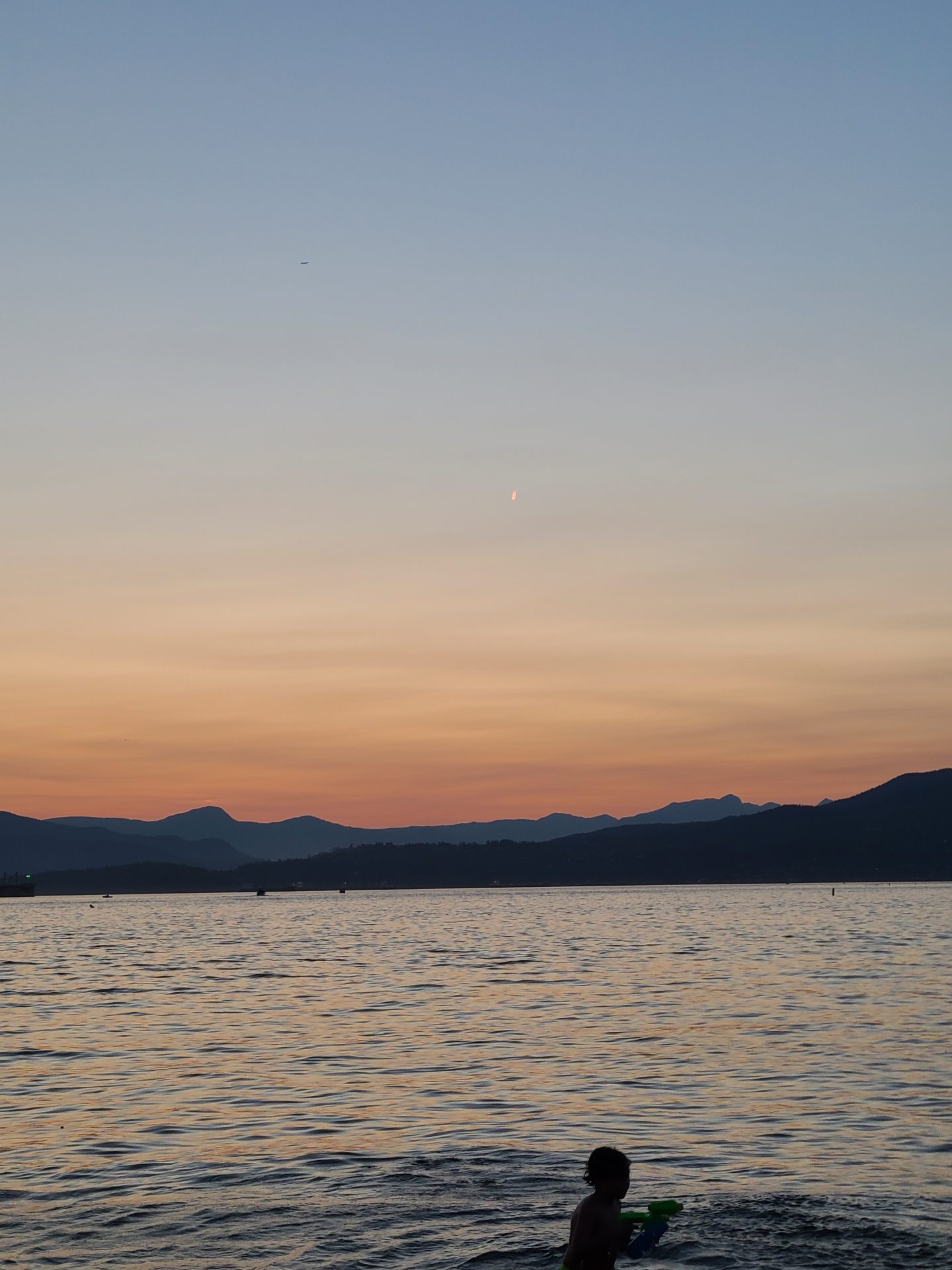 Andrew Ferreira, speaking on behalf of the Royal Astronomical Society of Canada’s (RASC) Vancouver Centre, was in agreement with Environment Canada’s assessment.

“This looks like jet contrails coloured because of the sunset,” said Ferreira.

“Generally, if it was a fireball, the tail would be much longer, and be more of a bright white or blue in colour because of the speed and friction,” he added.

Update: Aviation photographer Kaden Chang confirmed that this was indeed a plane, and sent Daily Hive this stunning photograph of the “fireball,” which was actually a Boeing 747-400F China Airlines Cargo, flying to Anchorage. 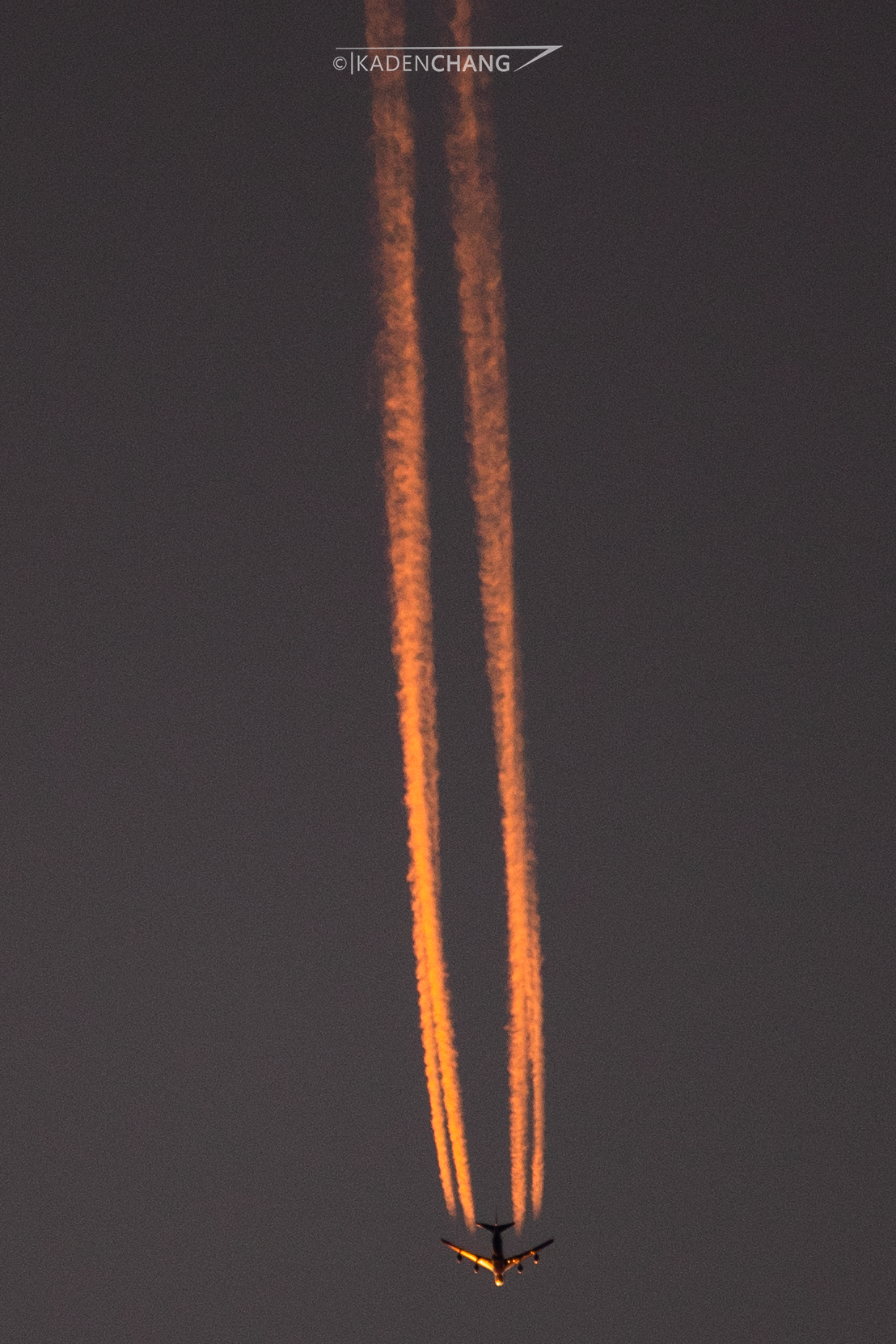