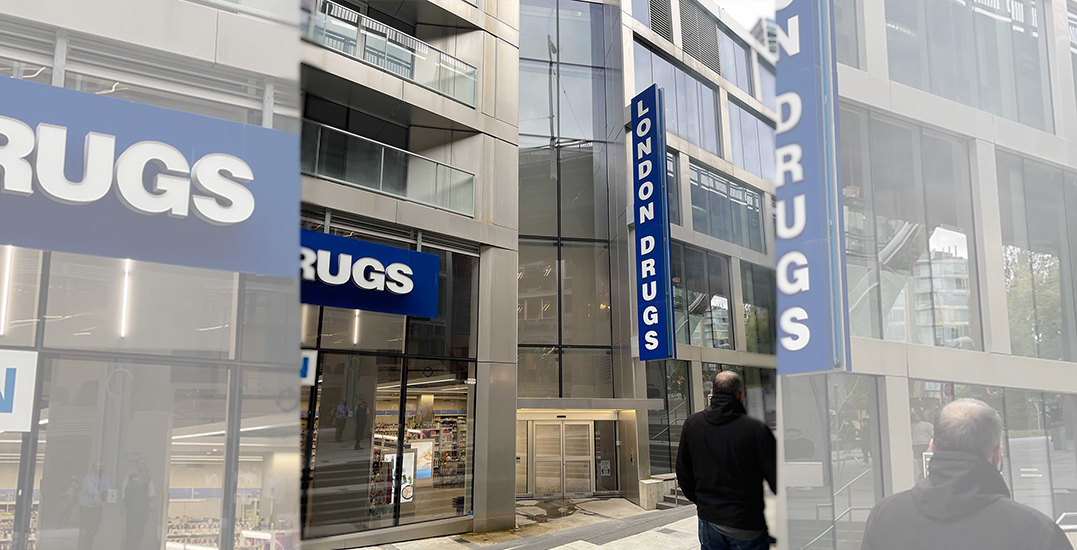 A second-alarm fire at Vancouver House is being treated a suspicious (Daily Hive).

A morning fire that broke out in the lobby elevator of the Vancouver House is being treated as suspicious.

The fire occurred on Friday morning. The Vancouver Fire Rescue Services (VFRS) says that they reported a fire at “the ground floor of the building directly adjacent to the London Drugs.” 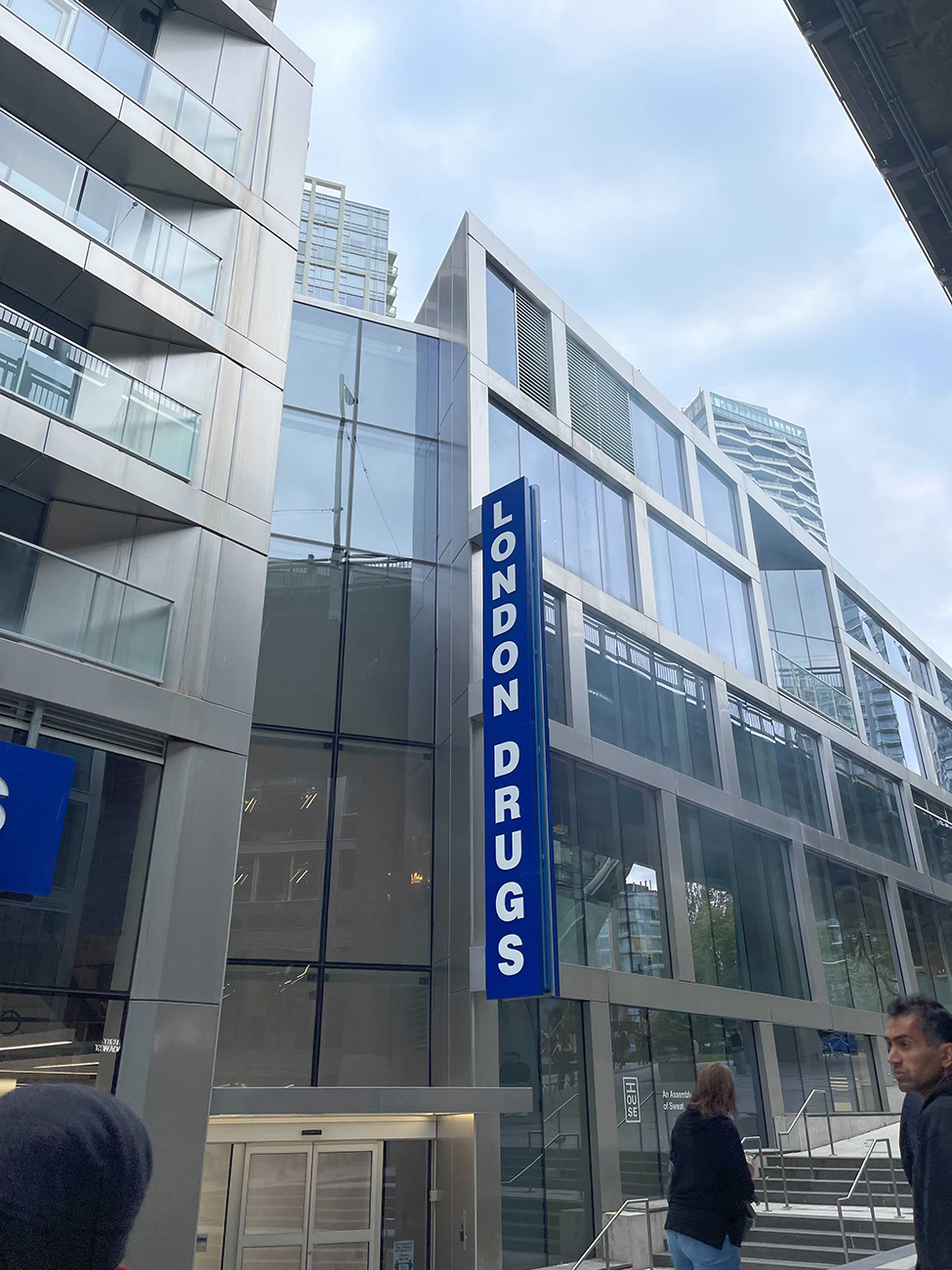 Connelly says that the fire was fairly large. Fortunately, the newer building had two sprinkler heads that activated and were able to control the fire.

Smoke travelled up the ventilation and exited through the roof. Occupants of both Vancouver House and the London Drugs were forced to evacuate. 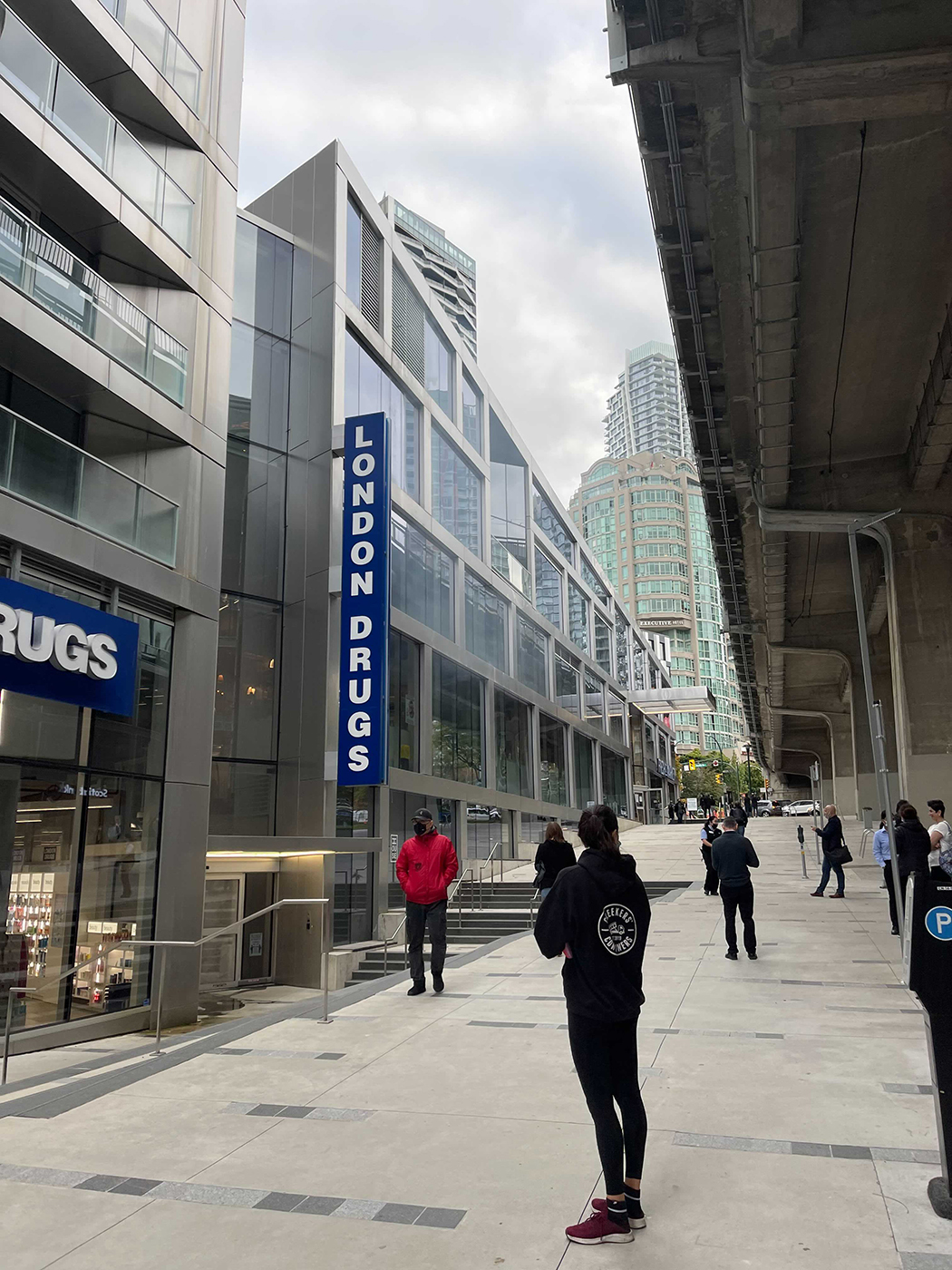 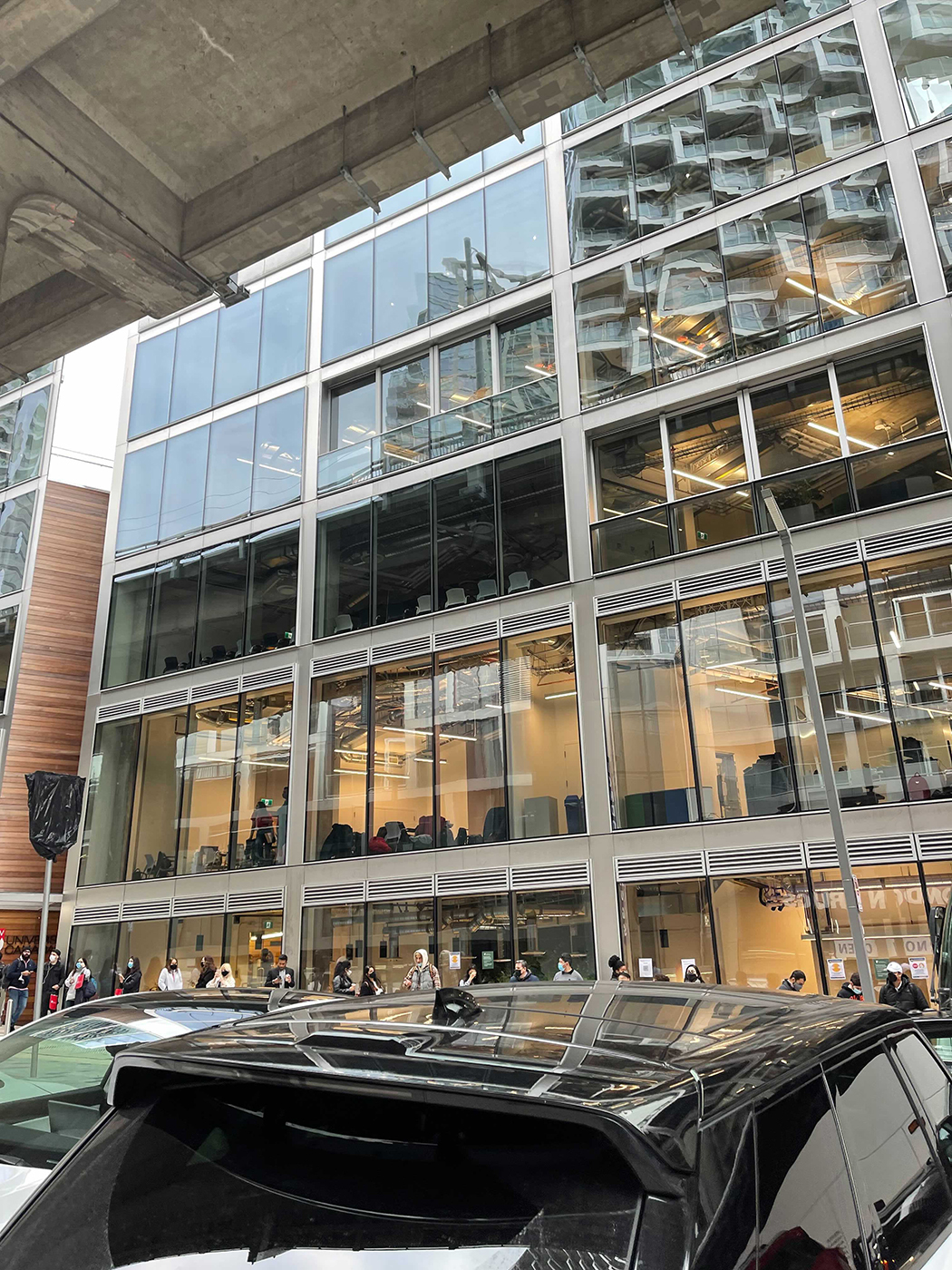 “It took a little time to confirm that the fire actually hadn’t spread and that it was just the smoke travelling through,” Connelly adds. “Due to the fact that the fire was on the ground floor and smoke showing through the roof level, crews did make it a second-alarm fire out of an abundance of caution.”

There have also been reports of flooding in the building, with a video posted on YouTube showing extensive damage.

Fortunately, no injuries have been reported so far. The fire is also being treated as suspicious and is being investigated by VFRS.