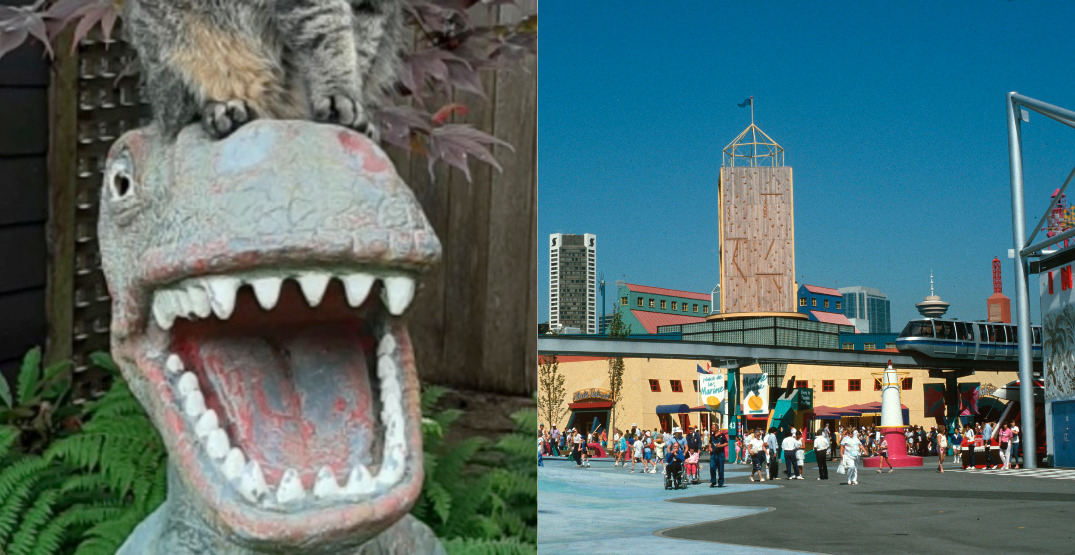 An 80 pound fibreglass dinosaur figure was stolen from a Burnaby backyard, RCMP are “dinosaur-y” to report. Yes, they said “dinosaur-y.”

We are Dinosaur-y to report that an 80 pound fibreglass ornament has been stolen from a North #Burnaby backyard.

First thought to be from the Late Jurassic or Cretaceous period, he or she is actually from the Expo 86 era.

Referred to as an ornament, the species of dinosaur in question was not from the Cretaceous or Jurassic period, but likely from Expo 86 in Vancouver, say Burnaby RCMP.

They’re hoping the public can help try and track this historic artifact down.

Expo ’86 featured an Alberta Pavilion, which is where the dinosaur relic was reportedly located during the historic event. 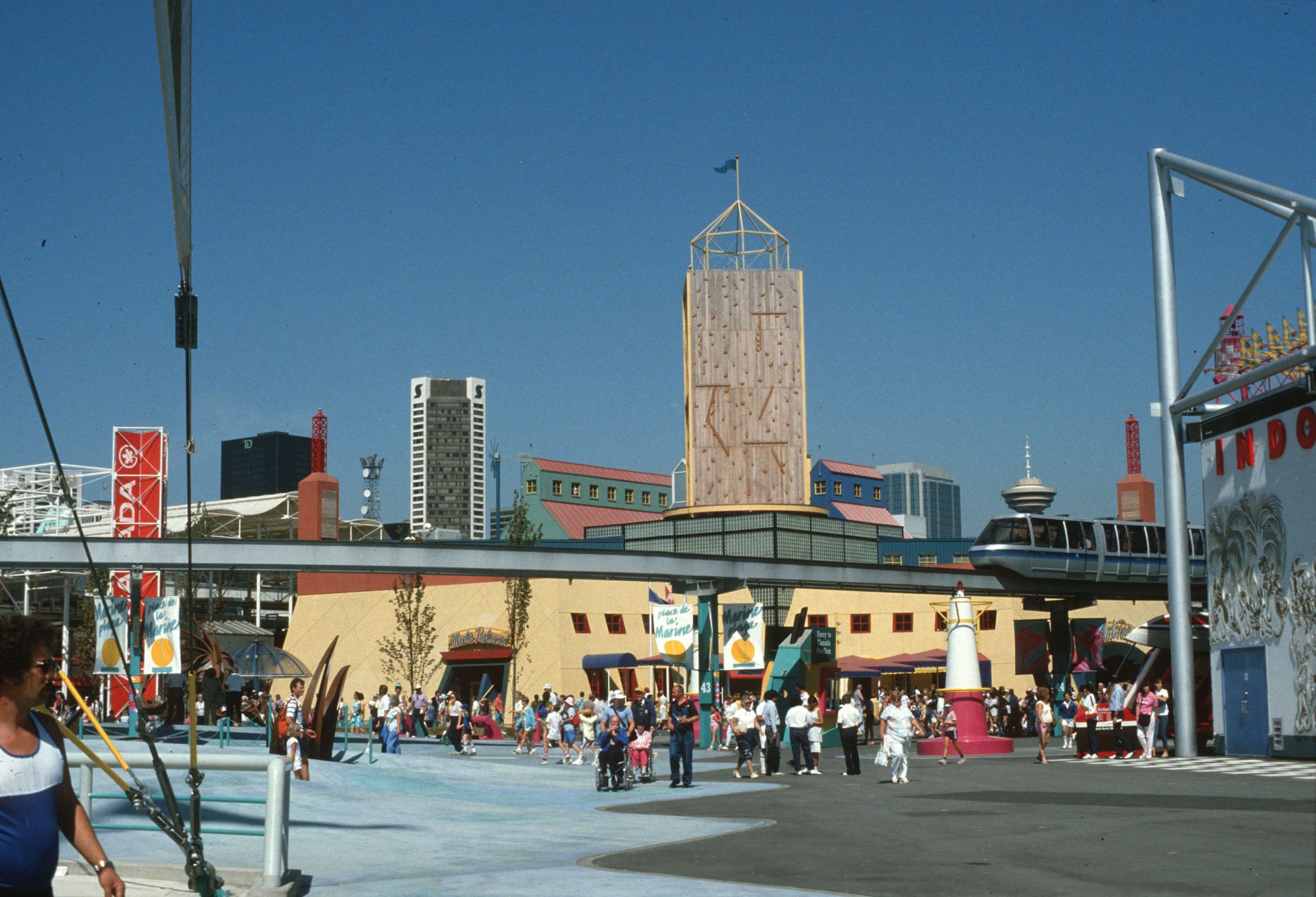 They went onto say that the feline friend pictured in the photo on Twitter is not currently a suspect.

The City of Burnaby also had some fun with the incident.

Our dinosaurs at Riverway are going extinct with worry, we’ll try-ceratops to keep our eyes open and let you know if we dino-saw anything. https://t.co/1wWXFm3khn pic.twitter.com/6Fs9pvqlq5

Because of the weight of the 80 pound beast, this likely was more than a one-person job. Dinosaurs have been extinct for millions of years, while thieves have been thriving.

It is also not clear why this dinosaur was in a Burnaby backyard.

Daily Hive has reached out to the RCMP for more information.