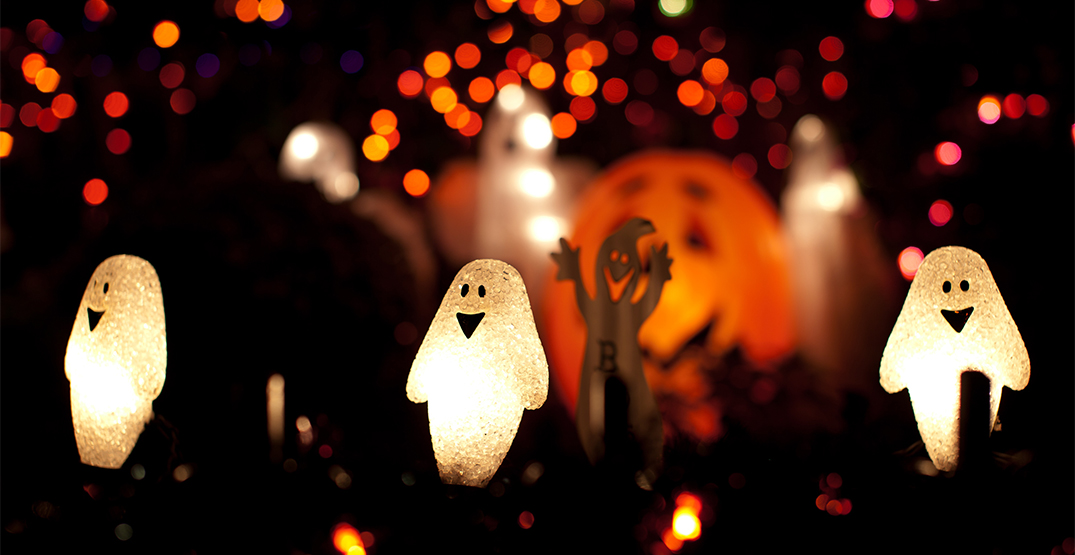 British Columbians are going bigger and brighter on Halloween displays, and household decorating is expected to reach an all-time high this year, according to a survey from BC Hydro.

The electricity provider’s research suggests people feel they missed out on celebrations last year because of COVID-19, and 15% of residents polled said they’ve noticed more “mega” Halloween displays in their neighbourhood since before the pandemic.

Almost a quarter of British Columbians surveyed now decorate the same amount for Halloween as for Christmas, with 10% decorating more for Halloween.

“BC Hydro data shows holiday displays account for about 3% of the provincial electricity load during the holidays, and Halloween displays could eventually reach that level if the trend continues at its current pace,” Susie Rieder, BC Hydro spokesperson, said in a news release.

It’s a ghost town out there. Halloween décor is creeping up all over #BC: https://t.co/CUeq3z107K pic.twitter.com/V7u3Tq6dQf

Halloween decorations include outdoor lights, Jack-O-Lanterns, and plug-in inflatables, which show up on households’ electricity bills.

BC Hydro’s tips for keeping utility bills reasonable while getting into the spooky spirit include switching to LED lights from incandescent bulbs, plugging decorations into timers, and using the MyHydro app to track usage.